GALLOWAY, N.J. — Among the coaches on hand Friday to watch the Team Takeover 16s win the “Live in AC” event were West Virginia’s Bob Huggins, Providence’s Ed Cooley and Maryland’s Mark Turgeon, as well as assistants from Villanova, Pittsburgh, Temple, Rutgers, Penn State and others.

“I definitely see them in the gym, it’s a big thing [when] big-time coaches like that come to see us play so that means a lot to us,” Booth told SNY.tv.

Calipari, Hamilton Among Those Watching Wiggins

Those two schools are considered the frontrunners for the 6-foot-7 Wiggins, who may or may not reclassify to 2013 from 2014.

The way these coaches are pursuing the Canadian sensation, it sure seems they think it’s possible he’s headed to 2013.

GALLOWAY, N.J. — Maryland coach Mark Turgeon sat in the stands at Stockton College this week trying to find a few guards to help lead his program in the future.

Like all college coaches, Turgeon is not permitted to comment on recruitable student-athletes but among the guards he was watching were Rysheed Jordan, a point guard from Philly Vaux Roberts who plans to cut his list this summer, and Xavier Rathan-Mayes, a shooting guard from Huntington (W.V.) Prep with a slew of offers but not yet one from Maryland.

Maryland, of course, is also in the Harrison Twins Sweepstakes. Aaron and Andrew, two of the top players in the Class of 2013, are considering the 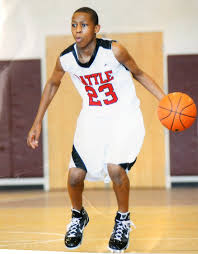 Battle, the son of Gary Battle, a 1,000 point scorer at Colonia high school in the 80’s and All-American at the University of New Haven, originally committed to Gill earlier in the year before switching to St. Joe’s Metuchen and then back again.

“St. Joseph is a great school, but I feel very comfortable at Gill St. Bernard’s, so that’s where I will be going,” Battle told John Haley of the Star Ledger. 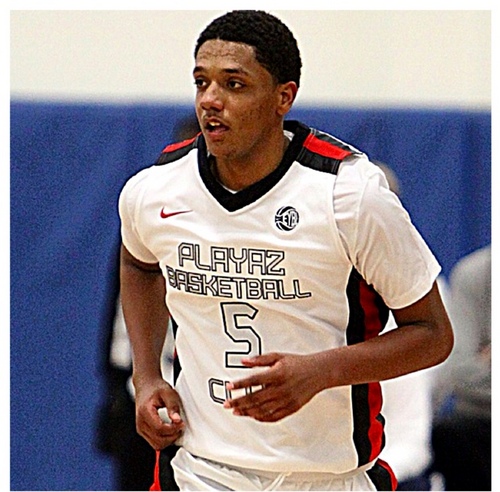 “The newest offers were Indiana and Iowa State,” the 6-foot-7 Cameron told SNY.tv this week at “Live in AC” at Stockton College. “Iowa State  was two days ago, Indiana was the day after.”

Cameron has also drawn interest recently from North Carolina, but the Tar Heels have not offered.

“Carolina is the only school on my list that hasn’t offered,” he said. 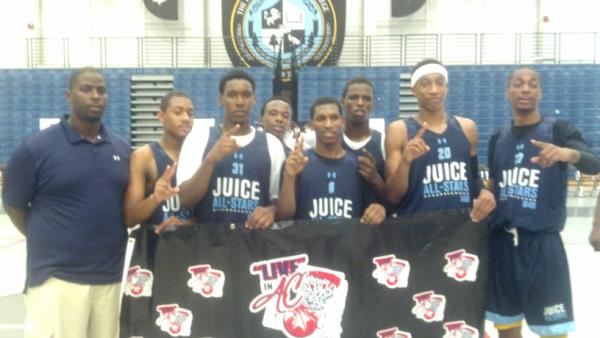 GALLOWAY, N.J. — Isaiah Whitehead and Leroy (Truck) Fludd didn’t get a chance to play for the gold championship at the “Live in AC” event, but they did end up winning it all in the silver bracket.

Fludd, a 6-foot-5 small forward from Brooklyn who plans to do a postgraduate year, had 23 points, and Whitehead, a 6-4 2014 guard from Brooklyn Lincoln, added 14 to lead Juice to an 81-77 victory over the New Jersey Pirates Friday in the 17U silver championship game at Stockton College.

“It feels good, we couldn’t get the gold, so we just had to come out hard and get the silver,” Whitehead told SNY.tv. 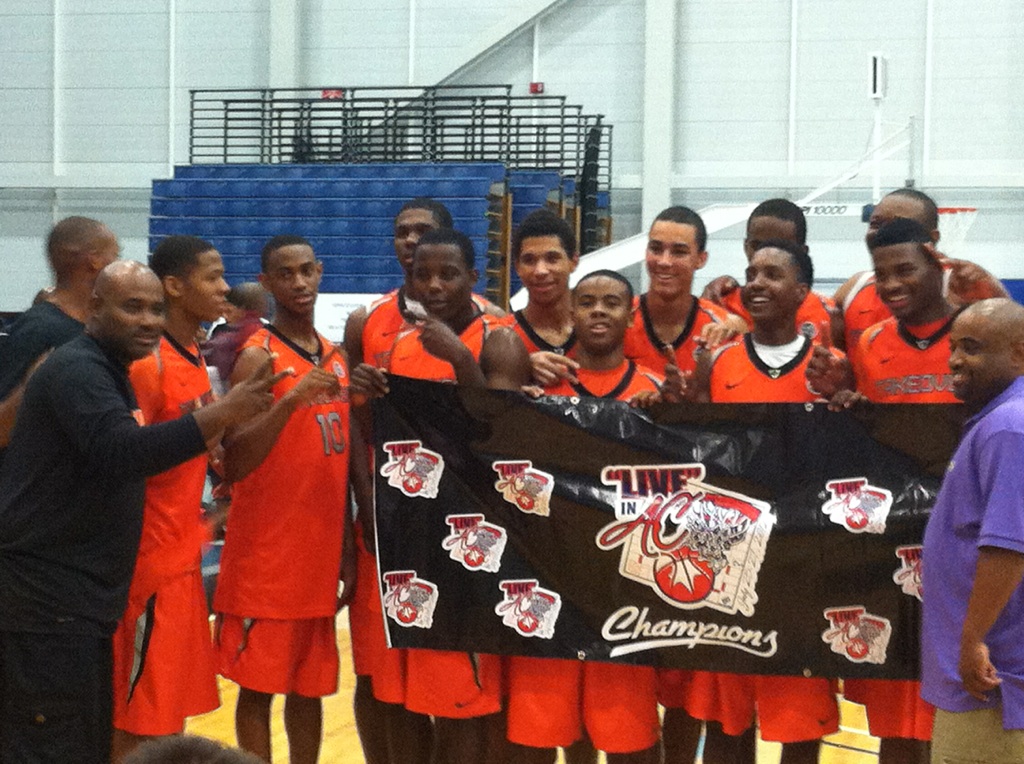 GALLOWAY, N.J. — Minutes after helping Team Takeover win the 17U title at “Live in AC,” Josh Hart was talking about how Indiana and Villanova could establish a “pipeline” to the fertile AAU team because of their new coaching hires.

“It’s a pipeline,” the 6-foot-5 Hart said after scoring 14 points as the Takeover 17U team downed Sports U, 63-50, in the championship game at Stockton College.