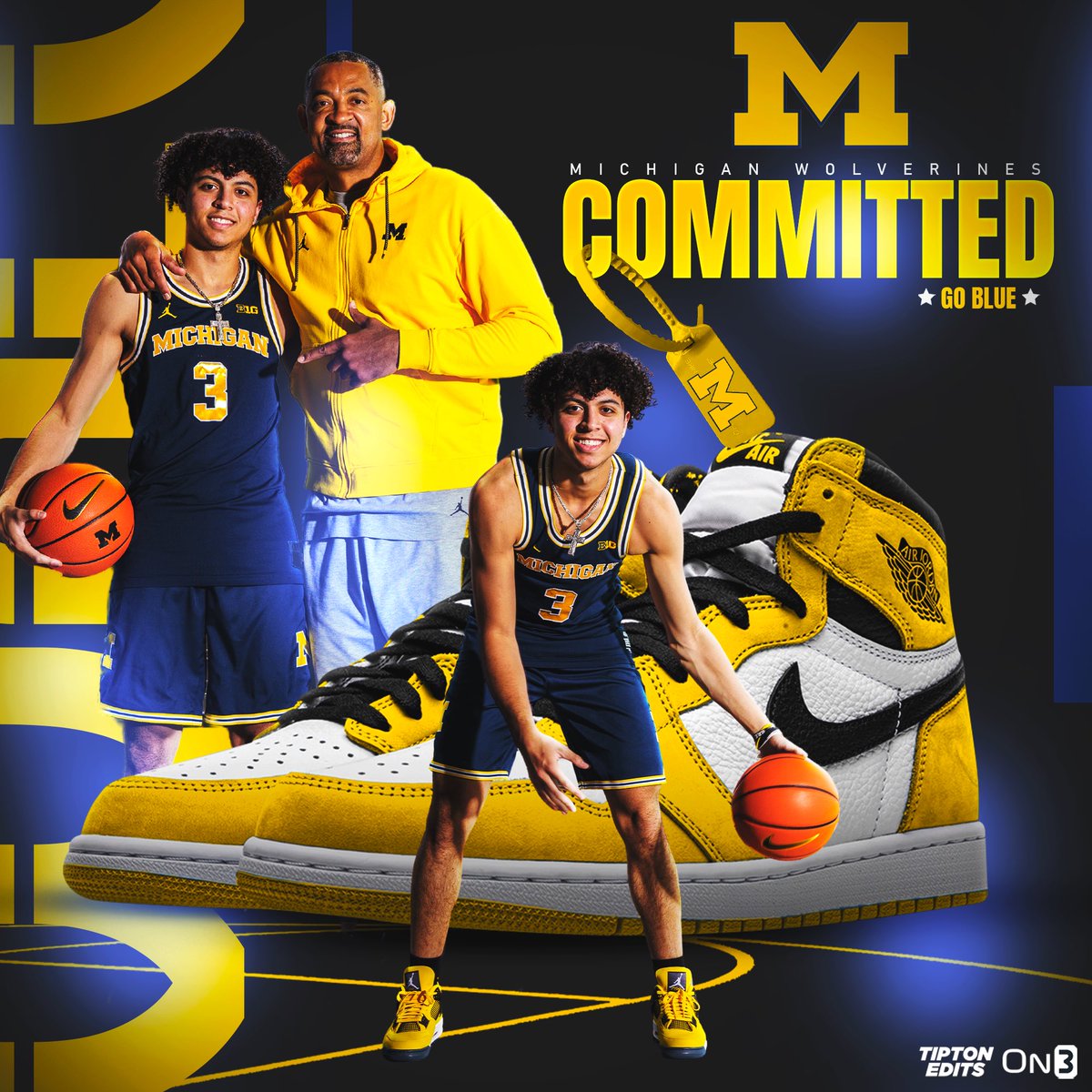 By ADAM ZAGORIA Ex-Ohio State commit George Washington III has flipped to Michigan. Washington, the No. 94 overall prospect in the On3 Consensus Rankings for 2023, committed to the Wolverines on Tuesday after de-committing from Ohio State in September. The 6-foot-2, 165-pound combo guard from Chaminade Julienne (OH) Catholic High School chose coach Juwan Howard’s program over Louisville, Virginia, Dayton, and Wake Forest.  “A lot of it falls down to Coach Howard,” he said before the commitment. “The craziest thing is that when I was playing AAU in Austin, I played for a team, Ray Jackson Rising Stars. Ray Jackson, who was a part of that Fab Five team coached me in AAU for a little bit when I was younger. I’ve always been a fan of the Fab Five. Coach Howard really brings that different kind of style and feel back with his coaching. He’s an NBA guy, an NBA coach and they run a pro system that’s really different from a lot of teams in the league. I feel like that’s a place I could come into and make a difference.” When Washington talked to ZAGSBLOG in June of 2021, he described his game as being similar to that of Denver Nuggets guard Jamal Murray. Now he has a new comparison. “He’s not really my favorite player, but I’m like Steph Curry in the way I handle the ball and get to my spots,” he said. If I’m open from anywhere on the court, I feel comfortable enough to shoot it. Whether that’s six or seven feet behind the line, I’ve worked to where that’s kind of becoming the shot for me. Washington said that this year, he’s looking to potentially get to the rim and make some explosive dunks. “Overall, I play a pretty exciting brand of basketball,” he said. “I play with a smile on my face. I love the game. There’s a little trash talking here and there, but I’d say that’s me.” He joins point guard Dug McDaniel, shooting guard Jett Howard and small forwards Gregg Glenn III and Youssef Khayat in Michigan’s 2023 class. Follow Jacob Polacheck on Twitter Follow Adam Zagoria on Twitter Follow ZAGSBLOGHoops on Instagram And Like ZAGS on Facebook