UConn's Dan Hurley on James Bouknight: 'Obviously a DUI is a very serious thing and he’s at a very important point of his life' | Zagsblog
Follow @adamzagoria

UConn’s Dan Hurley on James Bouknight: ‘Obviously a DUI is a very serious thing and he’s at a very important point of his life’ 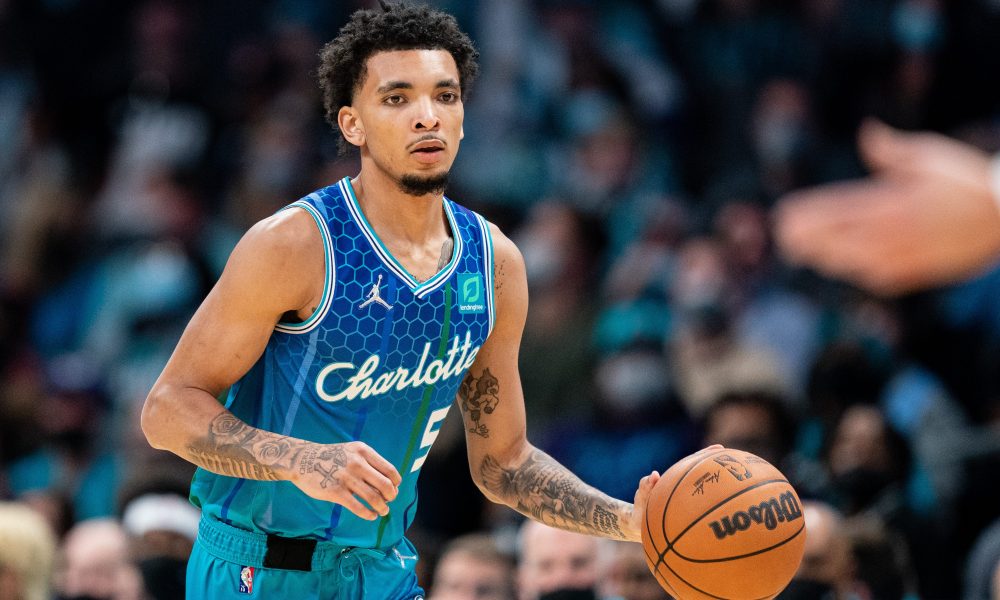 By ADAM ZAGORIA NEW YORK — UConn coach Dan Hurley said he’s spoken with former Huskies guard James Bouknight, who was arrested in North Carolina over the weekend on a DUI. “He spent some time with us over the summer… and just trying to be a positive, honest voice in his ear,” Hurley said of the former UConn and current Charlotte Hornets guard and Brooklyn native Tuesday at Big East media day. “Obviously, a DUI is a very serious thing. He’s at a very important point in his life and his career. He knows it. He’s a great young man, but he’s still a very young, young man that I think is at a very important point in his life right now.” Per WBTV.com: According to information from the Mecklenburg County Sheriff’s Office, Bouknight was booked into jail at 1:51 a.m. on Sunday on the DWI charge. Bouknight’s bond was set at $2,500. Police reports say Bouknight was found unconscious in a parking deck in Uptown Charlotte around 12:44 a.m. before he was arrested. Police also confiscated a Glock 23 with 40 mm. It isn’t confirmed whether he is charged with possession of a firearm... Bouknight has been arrested before in Mecklenburg County. He was most recently charged with reckless driving to endanger on Oct. 10, reckless driving-wanton disregard on Nov. 11, 2021, and again on Feb. 23, 2022. The Hornets on Monday released this statement: “We are aware of the incident involving James Bouknight and are in the process of gathering additional information. We will have no further comment at this time.” Follow Adam Zagoria on Twitter Follow ZAGSBLOGHoops on Instagram And Like ZAGS on Facebook