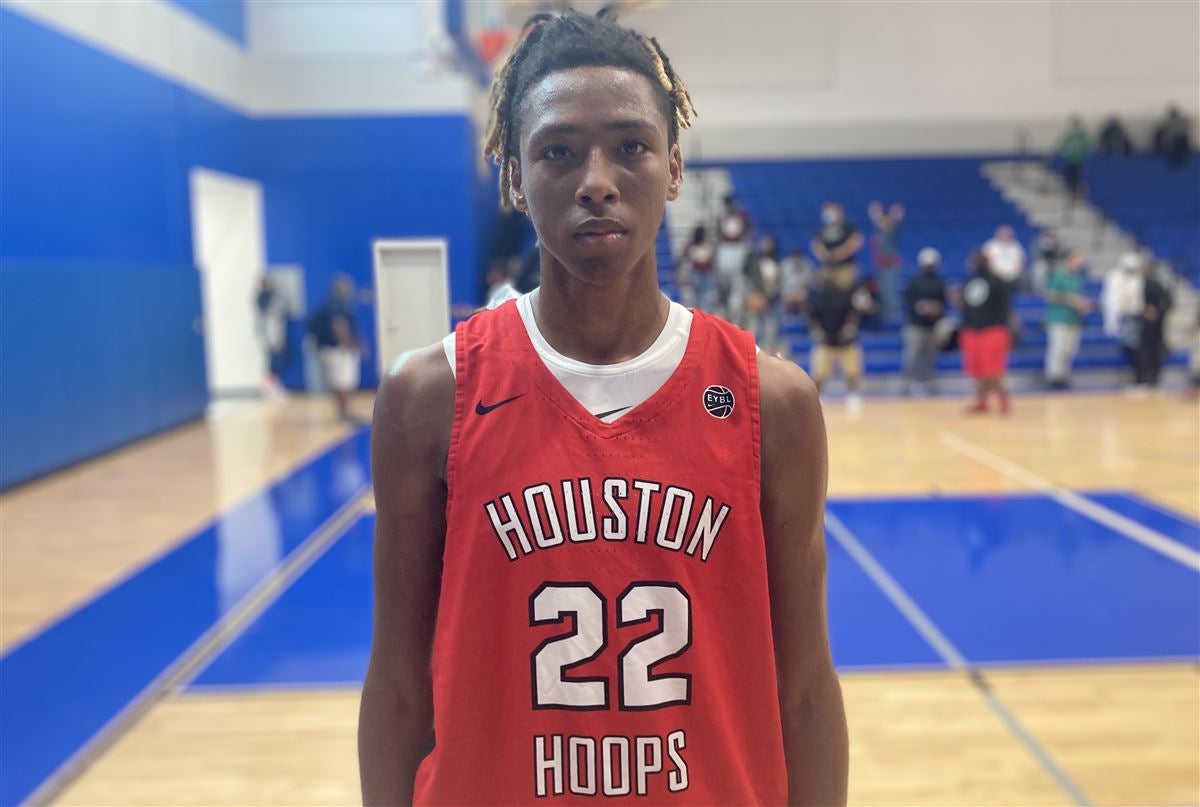 By CHARLIE PARENT Malik Presley, a three-star forward in the class of 2023, has cut his list to Arizona State, Texas, and Texas A&M. The 6-foot-6 San Marcos (TX.) native also held offers from TCU, Houston, LSU, Oklahoma State, and Ole Miss, among others. Presley most recently visited Arizona State for the second time during the weekend of September 23rd. “I love Arizona State too. They also have a really good coaching staff,” Presley told On3 Sports. “Their playing style is a lot similar to my high schools just at a higher level. I feel like with the right development, I can do really well at the next level with the way they play.” He also recently visited Texas A&M and is currently planning another visit with Arizona State, as well as Texas. Follow Adam Zagoria on Twitter Follow Charlie on Twitter Follow ZAGSBLOGHoops on Instagram And Like ZAGS on Facebook