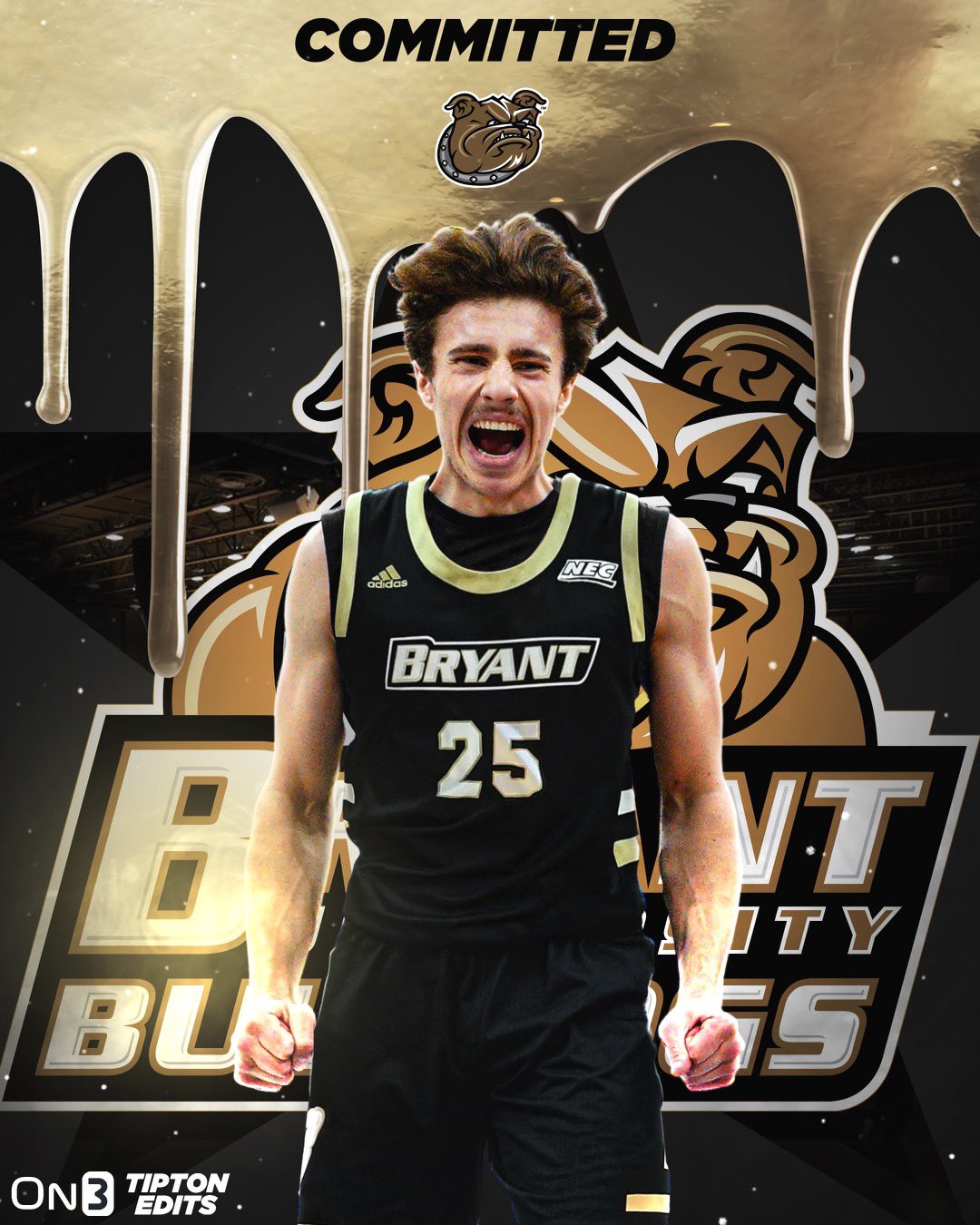 By ADAM ZAGORIA NEW YORK — Jared Grasso wants Saint Peter’s transfer Doug Edert to shoot it this year. A lot. “He can shoot the ball any time he wants,” Grasso said Thursday at a Bryant alumni event at the 40/40 Club in Manhattan. “He’s that good of a shooter and he puts that much work into it, so for me he’s a guy who I want taking double-figure 3’s and there’s games he can put up 15 3’s. Because of our system, I’m going to let him go and give him freedom.” The 6-foot-2 Edert, who became nationally famous for his robust mustache and pure shooting stroke during Saint Peter’s run to the Elite 8 of the NCAA Tournament, transferred to Bryant in April. His girlfriend, softball player Olyvia Smith, also transferred to the Rhode Island school. A Nutley, N.J. native out of Bergen Catholic, Edert averaged 9.5 points and 2.5 rebounds last season as a junior. He had 20 points when the No. 15 Peacocks stunned No. 2 Kentucky in the first round, 13 in the win over No. 7 Murray State and 10 in the win over No. 3 Purdue. Edert stays in touch with ex-Saint Peter’s and current Seton Hall coach Shaheen Holloway, who still talks to a number of his former players. “Sha and I probably talk around once a month,” Edert said. Edert, one of eight transfers Grasso brought in as the school makes the move to the America East Conference from the MAAC, loves Edert’s work ethic. “He plays really hard, all he cares about is winning and he’s a high-level shooter so the way we play, I think he’s a good fit in terms of being able to space the floor,” Grasso said. “And he can do some other things that I don’t think people realize offensively. I just love how tough he is and how hard he plays every day.” He added: “We play fast, we play free and I just want him to shoot with confidence and play with freedom.” Grasso is also very high on transfers Earl Timberlake (Memphis) and Sherif Gross-Bullock (La Salle), who formerly went by Sherif Kenney. “They’re as talented as anybody I’ve had at this level,” he said. “Just big, physical guards. They’re both different from anyone I’ve ever had, where they’re both 6-5, 6-6, 200/220-pound backcourt players who can play off the dribble.” The 6-6 Timberlake is on his third school in three years after stops at Miami and Memphis. He was a consensus 4-star, top-40 recruit at DeMatha Catholic (Md.), where he averaged 16.5 points, 10.0 rebounds and 4.0 assists per game as a senior, helping DeMatha to a 30-3 record. “I think if he’s healthy he is an NBA type of player,” Grasso said. “Will he end up in the NBA? I don’t know, but he’s probably the closest thing I’ve had to a guy who I think is an NBA player. “And Sherif is another one, he’s a 6-5 point guard who is physically gifted, can make shots, can make plays. So you get two guys who were Top-75 guys in the country coming out of high school who are now older and a little more mature, I think people will start to see the accolades they did when they were younger.” As for the shift to the America East, Grasso is up for the challenge after Bryant made the NCAA Tournament by winning the Northeast Conference Tournament a a year ago. “I think it’s a new challenge, I’m excited about it,” he said. “Obviously, new teams, new styles, new coaches. But I think our guys are excited. It’s really good programs. There are teams that have won games in the NCAA Tournament and teams that have been 11 and 12 seeds, so for us that’s obviously what we’re aspiring to be and now we want to take the next step and win games in the NCAA Tournament and hopefully we’re in a league where we have an opportunity to be do that.” Follow Adam Zagoria on Twitter Follow ZAGSBLOGHoops on Instagram And Like ZAGS on Facebook