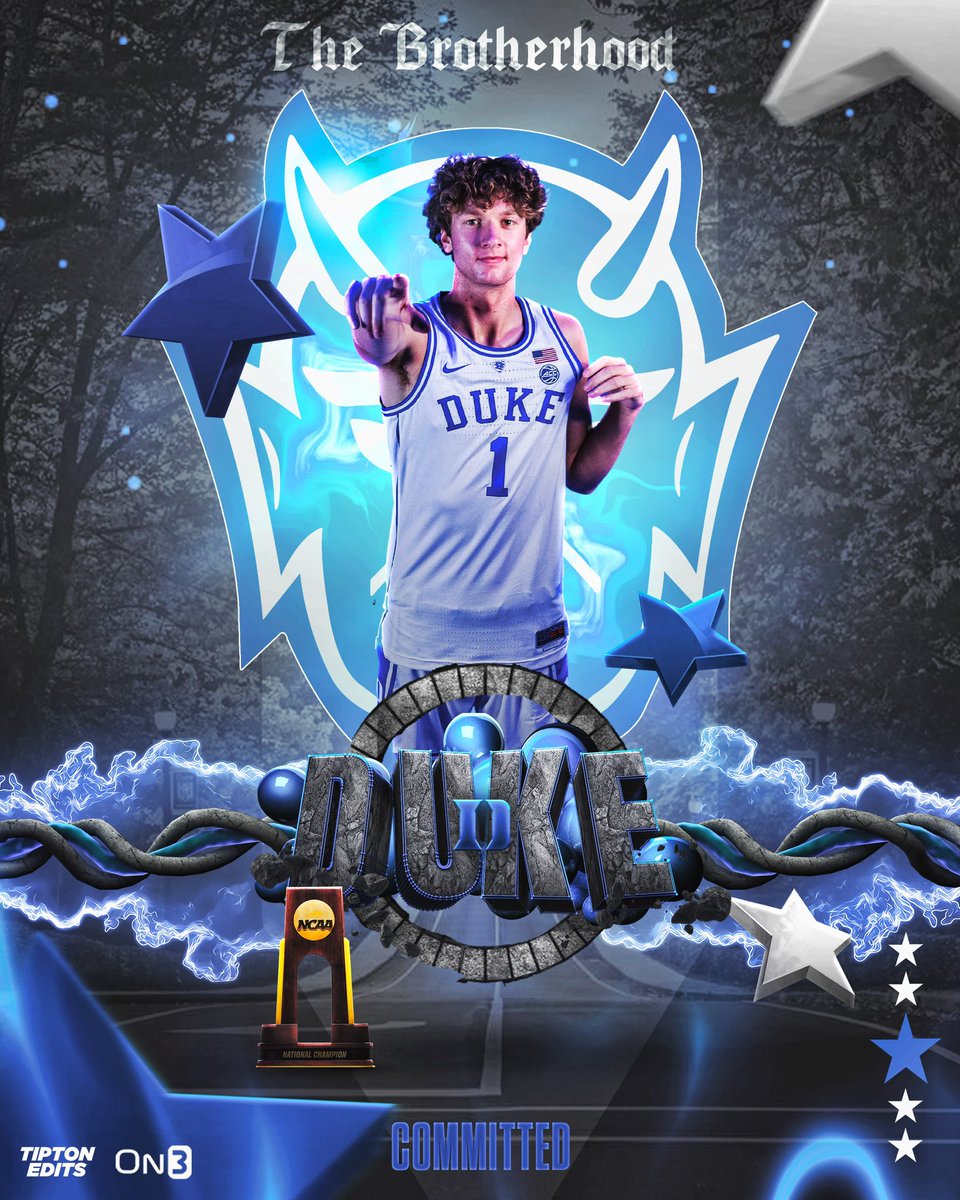 By ADAM ZAGORIA T.J. Power, the 6-foot-8, 210-pound Class of 2023 power forward from Worcester (MA) Academy and the Team BABC AAU Program, committed to Duke on Wednesday. He also considered North Carolina, Iowa, Virginia and Boston College after visiting all five. Duke already has the No. 1 recruiting class in 2023 with guards Caleb Foster and Jared McCain and wings Sean Stewart and Mackenzie Mgbako. “I will be committing to the Brotherhood at Duke University,” he told Adam Finkelstein during his commitment on 247Sports.com. “Ever since I was little I wanted to play on the biggest stage in college and Duke is the biggest stage. But what was great about my experience is I didn’t have to sacrifice anything as far as fit and relationship. “I think the way Coach [Jon] Scheyer wants to play and the way he’s making these classes and these teams really fits my game. Play fast, move the ball, be able to shoot. And then our relationship was what really got me, him being a younger coach and super-relatable.”

▪️ ambidextrous & very mobile forward
▪️ unselfish ball-mover with a high IQ
▪️ handler & passer for his size who has developed into a spacer & shot-maker in the last year. @TJPower14 I @thebabc I @WA_VBB pic.twitter.com/dSbJ9USrwA

He visited Duke after Peach Jam. “When I got there he really broke down the roster and I saw a niche for me and a spot where I think I can really flourish. He said he’s going to have my back through it all and be in my corner and that’s something that I really need going forward, is someone to give me a lot of confidence and really be on my side and really listen to me.” He averaged 23.7 points and 8.0 rebounds per game on 42.2 percent shooting during the Nike EYBL IV Session in Kansas City, earning offensive MVP honors. Power is also left-handed pitcher who throws in the upper 80s and is hoping to play both sports in college. “I’m looking at trying to play both,” he told ZAGSBLOG. “At all these schools, I’ve talked with the baseball coach and all that so it will be kind of a dialogue between the two coaches when I get on campus, but yeah I’m trying to play both a little bit.” This post was updated on Sept. 7. Follow Adam Zagoria on Twitter Follow ZAGSBLOGHoops on Instagram And Like ZAGS on Facebook