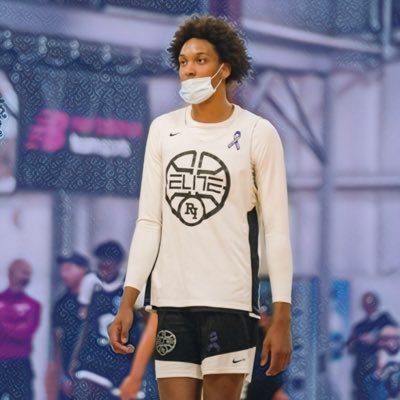 Miranda is also setting up visits to Texas and Oregon. He has already taken officials to USC and Georgetown and unofficials to UCLA and UConn. “The [Louisville] coaching staff that has moved in really has a lot of history with getting guys to the pros and they are really good at developing guys,” Miranda told 247Sports. “I want to know how they would utilize me and how they would get me better and help me to get pro ready by the time I’m ready to make that transition to becoming pro.” He is ranked the No. 5 center in the class and the No. 30 player in the nation according to 247Sports‘ rankings. Follow Adam Zagoria on Twitter Follow ZAGSBLOGHoops on Instagram And Like ZAGS on Facebook