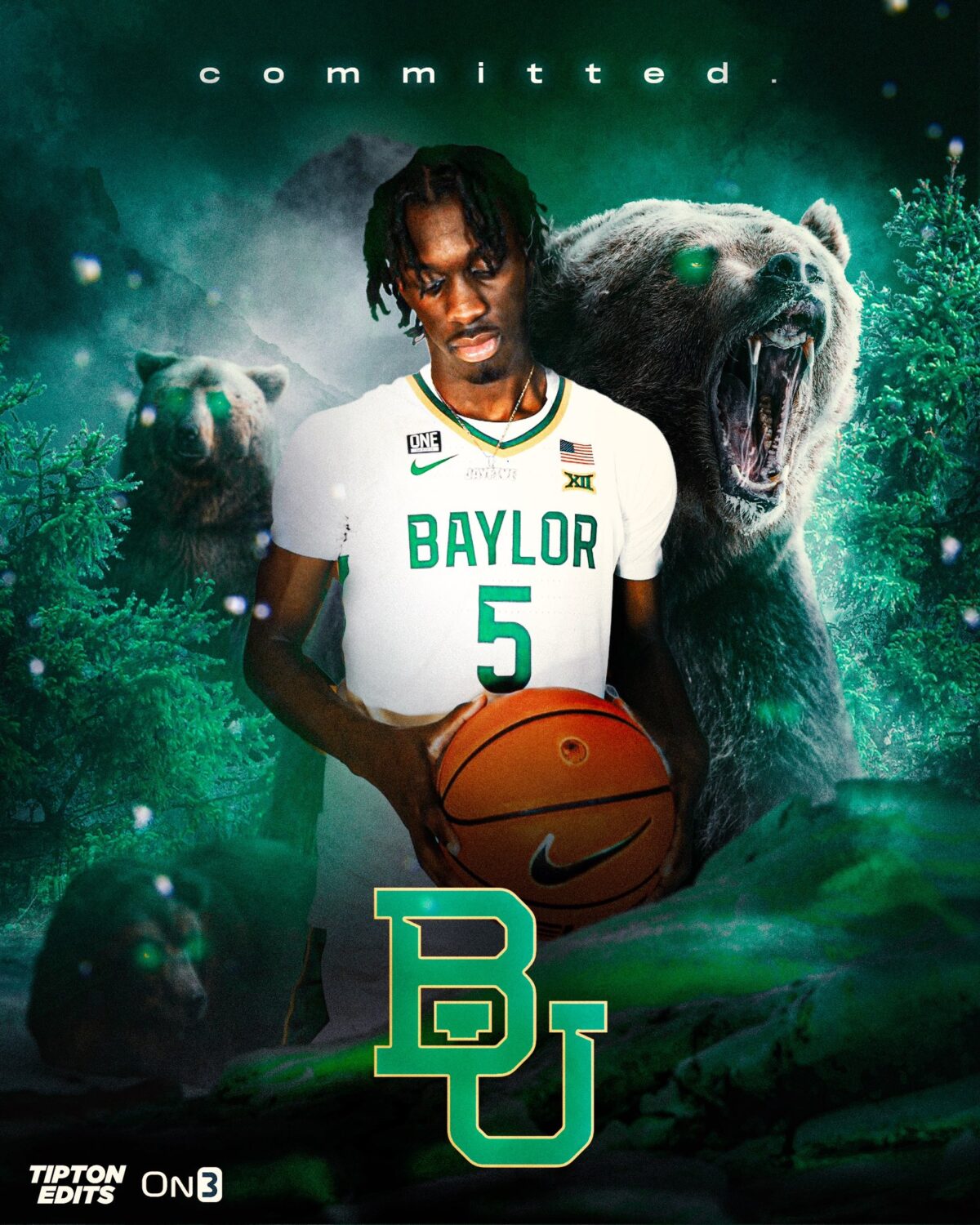 By ADAM ZAGORIA Jason Asemota, the five-star Class of 2024 small forward from Hillcrest Prep (AZ), committed to Baylor on Saturday after taking an official visit to Waco this weekend.. Ranked the No. 5 small forward in 2024 by 247Sports.com, he also considered Memphis, LSU, Arizona State, Stanford, Ohio State, Kansas
and Oregon. “Baylor was all in on me from the very beginning and showed me that I’m their number 1 priority rather than just telling me I am,” Asemota told On3.com. “I love everything Baylor has to offer and I fit their playing style very well. Everything just feels right with Baylor.” Asked what type of player the Bears are getting, he said: “A player who works hard and wants to buy into the program and wants to win and be a great teammate.” He is Baylor’s first commit in 2024. Scott Drew’s club has two 2023 pledges in point guard Miro Little and shooting guard Ja’Kobe Walter. “Jason is an elite shooter and scorer at 6’8,” Hillcrest Prep coach Nick Weaver told ZAGSBLOG. “He is one of the most versatile players in the country. He has a huge upside with great leadership skills. He is a true leader.” Follow Jacob Polacheck on Twitter Follow Adam Zagoria on Twitter Follow ZAGSBLOGHoops on Instagram And Like ZAGS on Facebook