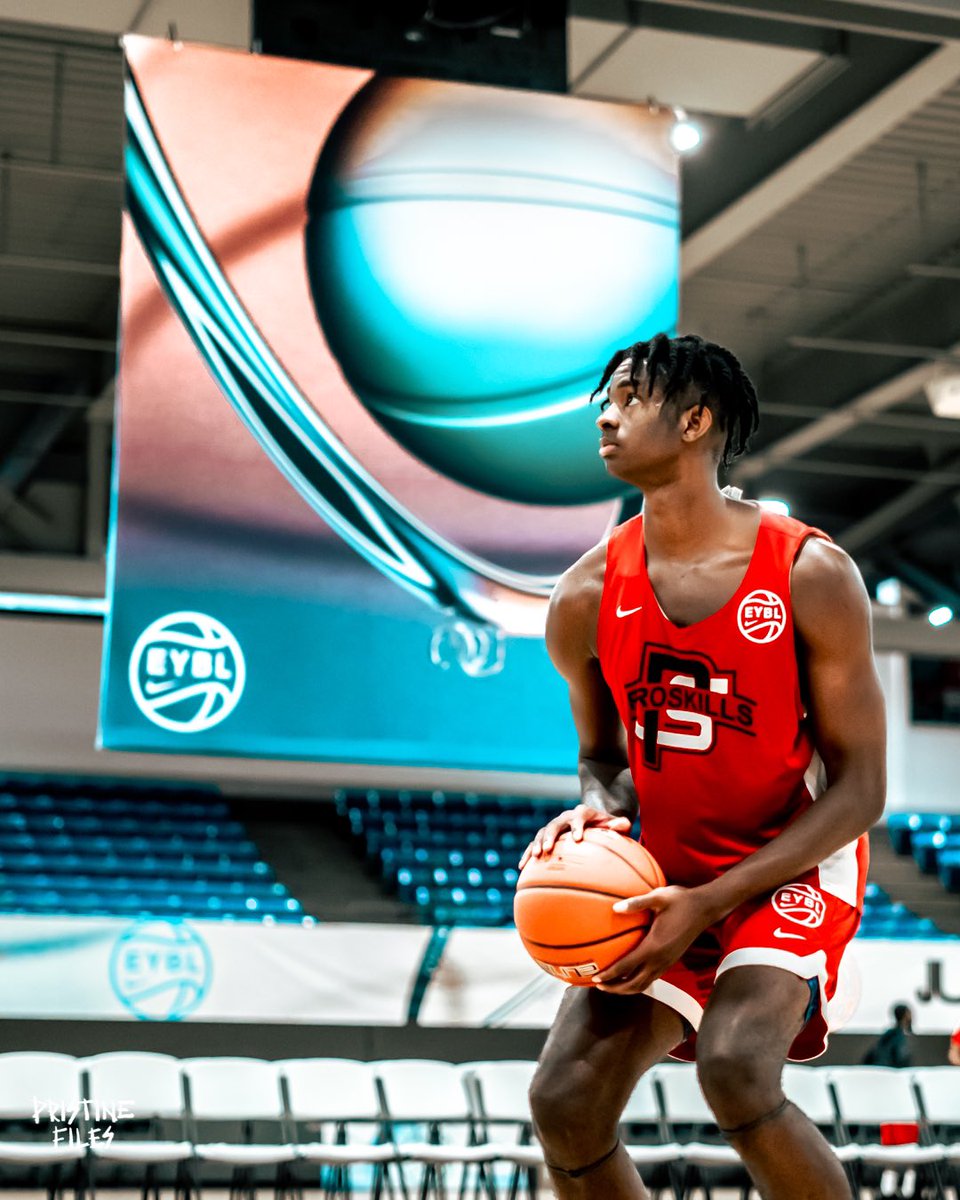 By JACOB POLACHECK Francis Chukwudebelu has been called one of the best long-term NBA prospects in the world and college coaches are starting to pay attention. The 6-foot-10, 200-pound center from Prestonwood (TX) Christian Academy, currently holds offers from Kansas, Kansas State, Auburn, Memphis, Vanderbilt, SMU and TCU. He broke down each school for ZAGSBLOG: Kansas: “I know that one of my favorite players, Joel Embiid, played there. They also just won the national championship.” Kansas State: “I know that they have a new coaching staff. I think that they will be a really good team in the future.” Auburn: “I know that they did a good job last season with Jabari Smith. We have the same size and they let him show his outside game.” Memphis: “Memphis has an NBA coach in Coach Penny (Hardaway). I’m still researching Memphis and I want to see how they play.” Vanderbilt: “Vanderbilt is a really good academic school. (Noah Shelby and Lee Dort) go there, so I will get a chance to see them this year for sure. Also, they have an NBA coach with Coach (Jerry) Stackhouse.” SMU: “SMU is the home town team. I’m in Dallas so they are close. They have a new coaching staff this year. I will get a chance to see them for sure.” TCU: “Another school close to home. They play in a good conference.” In the latest class of 2025 rankings from Rivals, Chukwudebelu is the No. 14 overall prospect in the nation. “My game is evolving as I continue to work on my skills,” Chukwudebelu said. “Some people say that I’m a stretch big – kind of in the mold of a Jaren Jackson and Chris Bosh. I’m 6-foot-10 and have a 7-foot-5 wingspan, but can stretch the floor out to the NBA three-point line. I can also defend and sit down on ball screens and switches.” Moving forward, Chukwudebelu said he’s focused on helping his team win games. “Hopefully have a chance to play for a championship,” he said. Follow Jacob Polacheck on Twitter Follow Adam Zagoria on Twitter Follow ZAGSBLOGHoops on Instagram And Like ZAGS on Facebook