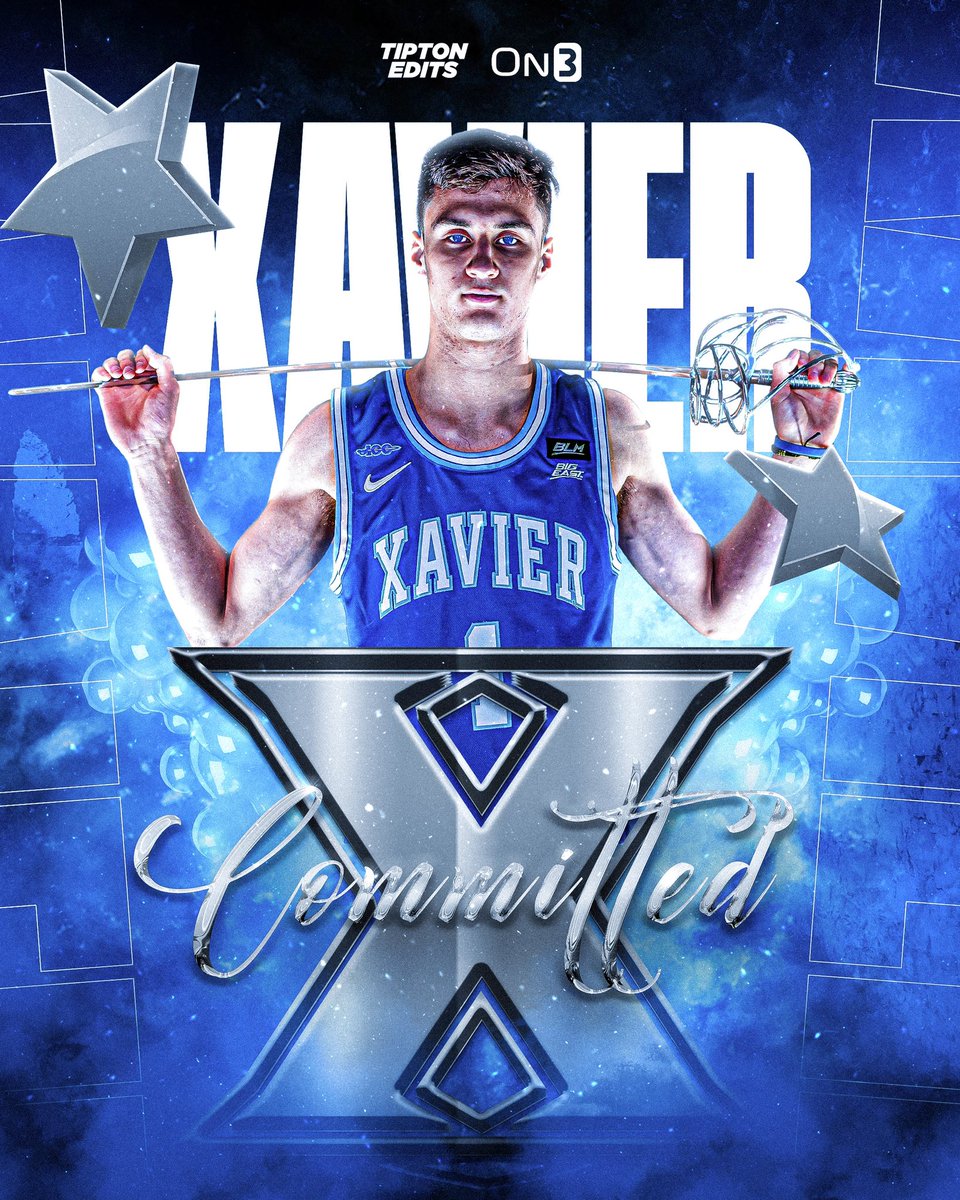 By ADAM ZAGORIA Reid Ducharme is headed to Xavier. The 6-foot-6, 185-pound small forward from Brewster Academy (NH) and the Boston Amateur Basketball Club AAU program chose the Musketeers over Syracuse and Penn State. He is ranked the No. 21 small forward in the Class of 2023 by 247Sports.com. “I feel like it had a lot to do with fit,” he said by phone ahead of his public announcement. “I mean, it was a school that felt right to me. Coach [Sean] Miller believed in me a lot, saw things that not a lot of people saw, believed in what I could become, what I could develop and turn into. “And the Big East is huge. It’s not influenced by the football teams, it’s all focused on basketball. So I feel like those two things and I’ve had a long relationship with [assistant coach Adam] Cohen, too, because he also recruited me at Stanford right before this.”

2023 Reid Ducharme |@RDucharme23| of BABC @thebabc is one the most undervalued prospects we viewed this Spring/Summer.

As for his expected role at Xavier, Ducharme said: “They said I’ll be playing the two. They look at me as a shooter, but also a great defender, a person that brings a lot of intensity onto the court. Very competitive but also I can get to the rim, I can get to the mid-range. They see me as more than just a shooter as well.” Said Brewster Academy coach Jason Smith: “Reid possesses great toughness and a competitive nature. He’s a tremendous teammate and member of our school community. Excellent perimeter shooter and strong ability to slash and finish at the rim against contact. I’m very proud of him and look forward to his continued success at the collegiate level.” Ducharme joins point guard Trey Green, who helped MoKan win the Peach Jam last month, in Xavier’s 2023 class. “Trey Green knew I was a priority for them so he reached out to me so that definitely helped as well,” he said, “so I’ll definitely be doing the same [with other recruits].” Follow Adam Zagoria on Twitter Follow ZAGSBLOGHoops on Instagram And Like ZAGS on Facebook