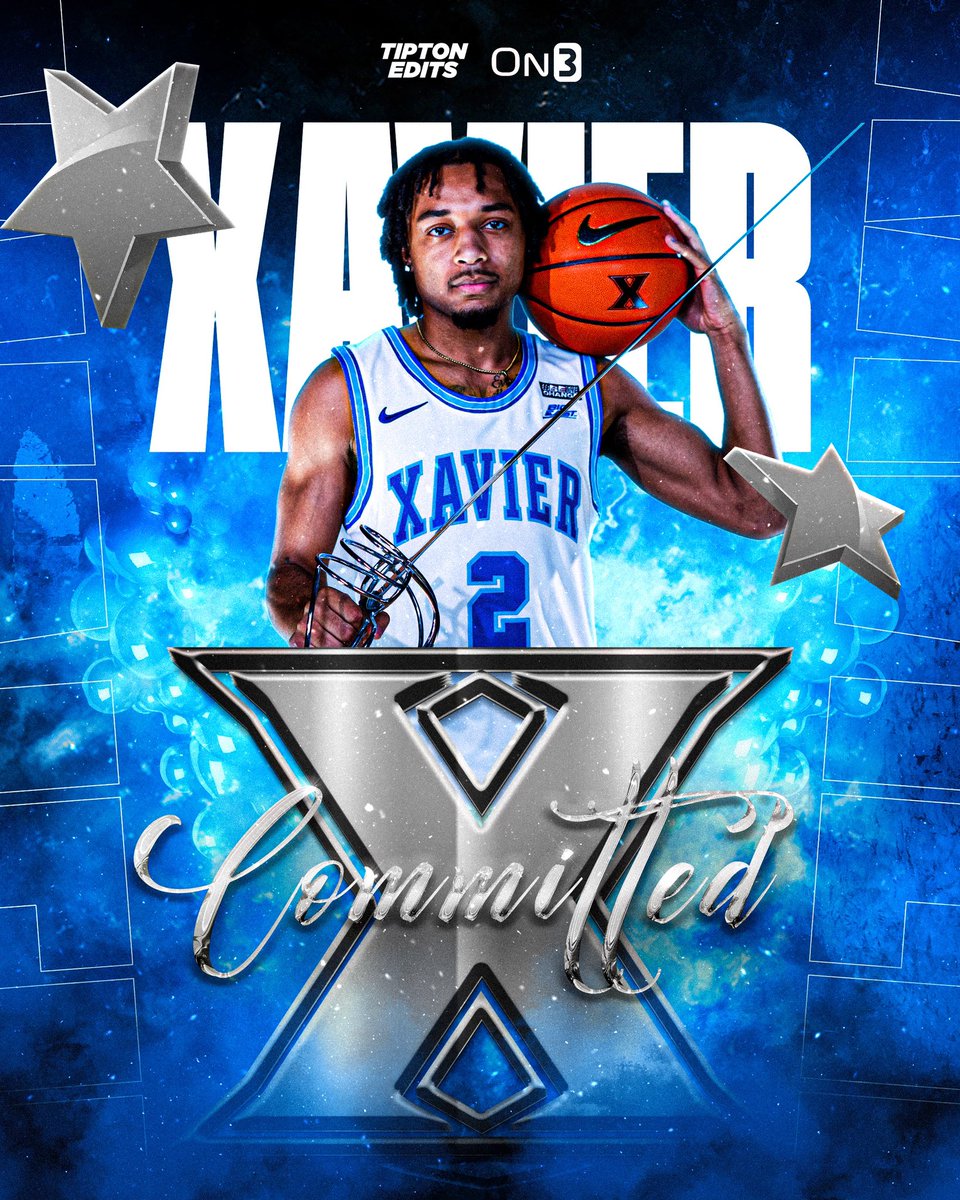 By ADAM ZAGORIA Trey Green, the four-star point guard from Link Academy and MoKan Elite, announced his commitment to Xavier on Saturday. Ranked the No. 12 point guard in his class by 247Sports.com, he also considered VCU, LSU, Miami and Virginia. “Honestly, I love Coach Sean Miller and everything,” he said. “The Big East Conference is a great conference to grow and strive in, especially from a basketball standpoint. And just the relationship I’ve built with coach Sean Miller.”

'23 Trey Green impressed again at Peach Jam, posting 16 PPG with a 2.55 AST/TO. In all 2022 EYBL, he ranked 92nd %ile as a PnR handler and 99th %ile as a shooter off screens. A competitor + winner, he's going to make a college program very happy.@MokanBasketball @Treygreen02 pic.twitter.com/LCfrZKNKfP

Green, who helped MoKan win the Peach Jam last month, is Xavier’s first 2023 commit. “I’m an aggressive defensive player, a great point guard, one that can shoot the rock at a high clip and one that’s going to do whatever it takes to win,” he said. Follow Adam Zagoria on Twitter Follow ZAGSBLOGHoops on Instagram And Like ZAGS on Facebook