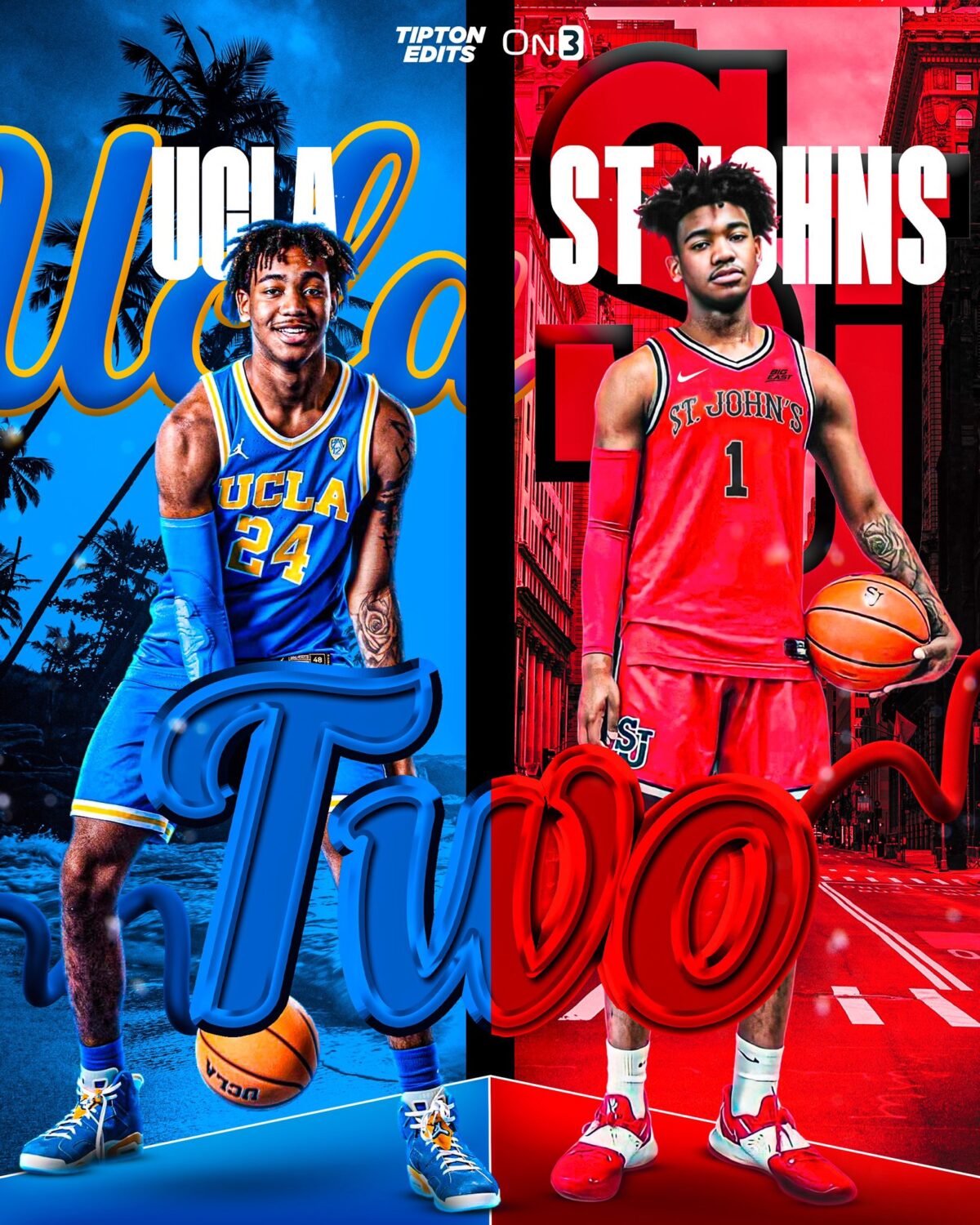 By CHARLIE PARENT & ADAM ZAGORIA Brandon Williams, the 6-foot-8 Class of 2023 four-star power forward from the PSA Cardinals and Christ The King High School, is down to UCLA and St. John’s. Williams also held offers from USC, Oklahoma State, Illinois, and Seton Hall, among others. Williams most recently took an official visit to UCLA Aug. 16-18 after unofficially visiting campus in December. He would be the Bruins’ first commit in the Class of 2023. “UCLA was a great experience, the coaches are really good people and have a good relationship with my high school coach,” Williams told ZAGSBLOG. “The people are cool, the environment is great, nice weather, it’s California. It’s just a great place and they have a winning and very big program.”

He has also taken multiple visits to St. John’s, including an official one in June. “What I like about St.John’s is that when I went to St. John’s of course it would feel like I’m home just because I’m in New York,” Williams said. “But meeting new people and being around them is really starting a new home and environment for myself, so right away I just felt that click with the coaches and I felt like they have my best interest and want me to be successful.” Williams would join four-star forward Brandon Gardner if he were to play for his hometown school. There is no current timetable set for Williams’ decision and no consensus favorite as to where he will end up. Follow Adam Zagoria on Twitter Follow Charlie on Twitter Follow ZAGSBLOGHoops on Instagram And Like ZAGS on Facebook