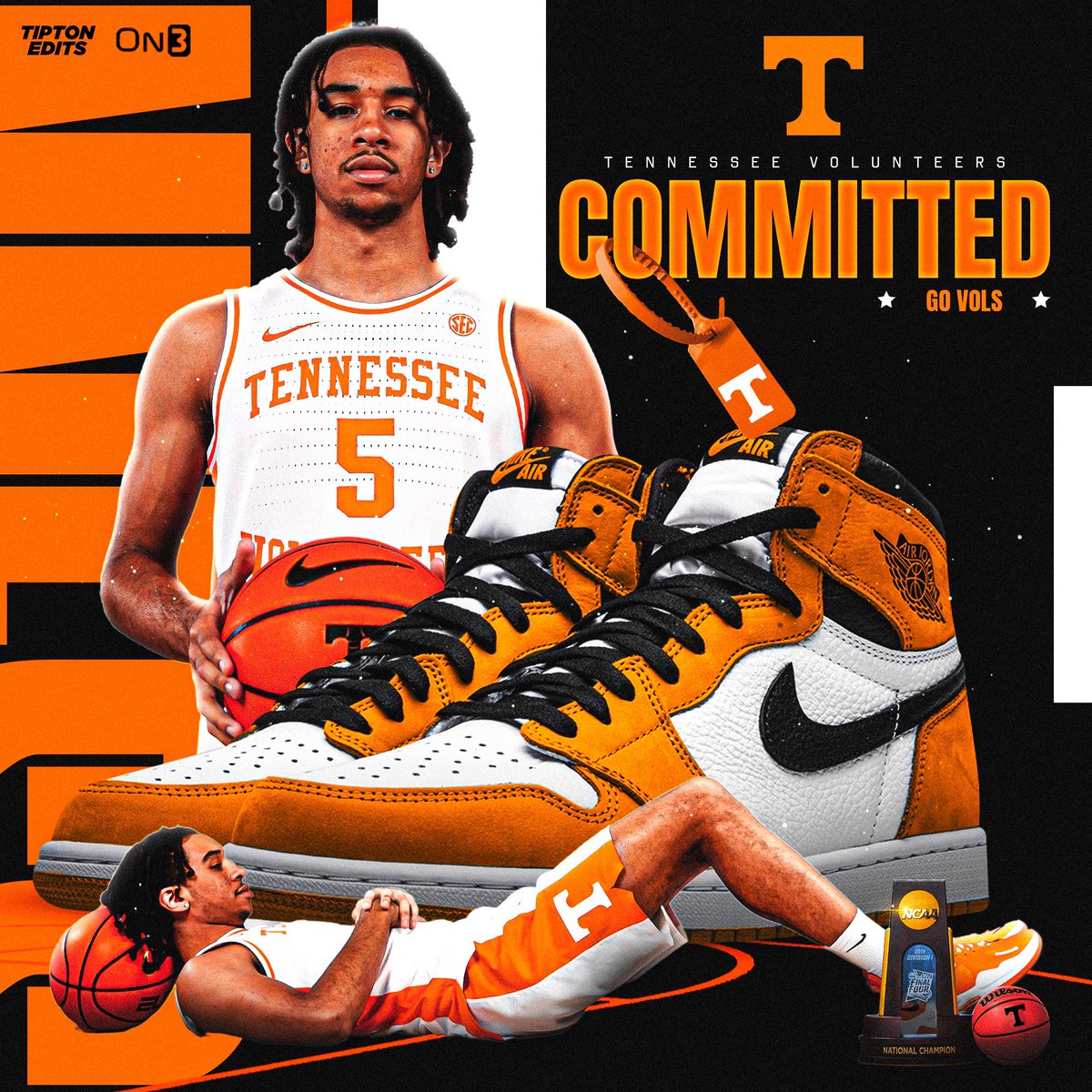 By CHARLIE PARENT Freddie Dilione, the 87th ranked player in the class of 2023 according to 247Sports.com, has committed to Tennessee. The 6-foot-4 guard, who hails from North Carolina, becomes the third commit in Tennessee’s 2023 class alongside four-star forward Cade Phillips and three-star Tobe Awaka. Dilione chose the ‘Vols over Alabama, VCU, Wake Forest, and Virginia, among others. “The reason I chose Tennessee is because of the way they recruited me at a high level,” Dilione told On3 Sports. “Also, I trust coach Barnes and his staff to push me to the next level and achieve my ultimate dream and make it to the league.” Follow Charlie on Twitter Follow Adam Zagoria on Twitter Follow ZAGSBLOGHoops on Instagram And Like ZAGS on Facebook