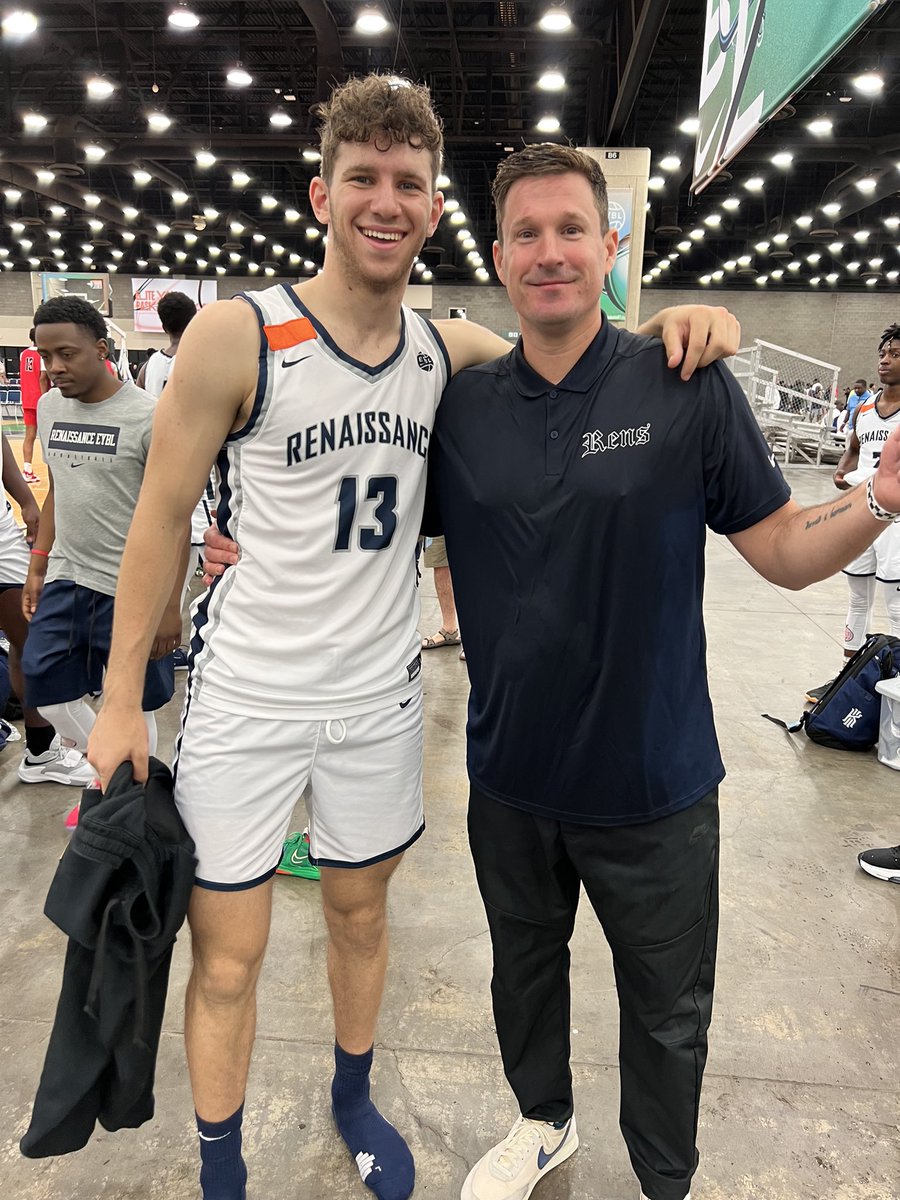 By ADAM ZAGORIA Memphis head coach Penny Hardaway has hired Andy Borman away from the NY Rens Nike EYBL program, sources confirmed. Borman, a member of Duke’s 2001 NCAA championship team under coach Mike Krzyzewski, has been one of the most successful and respected EYBL coaches and directors in recent year. He led the Rens to the semifinals of the Peach Jam in 2021. His teams have featured future NBA players Hamidou Diallo, Jose Alvarado and Jonathan Kuminga, as well as a slew of college and high school stars like Adama Sanogo (UConn), Kyle Filipowski (Duke), Naas Cunningham, Simeon Wilcher and many others. Memphis already has Frank Haith and Faragi Phillips as assistants and it remains unclear if Larry Brown will return. Follow Adam Zagoria on Twitter Follow ZAGSBLOGHoops on Instagram And Like ZAGS on Facebook