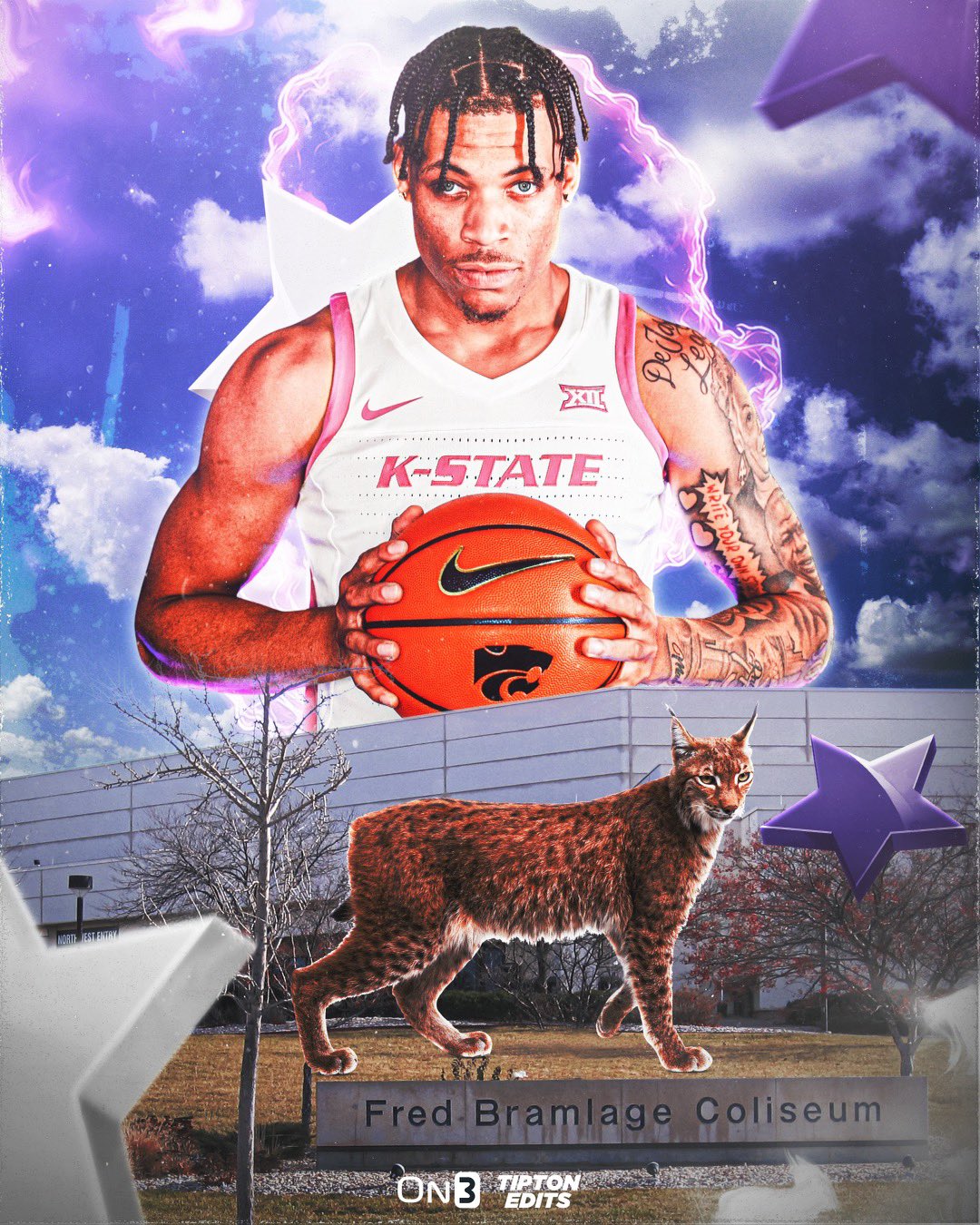 By CHARLIE PARENT Keyontae Johnson, the former Florida star who has not played since December 12, 2020, because of an on-court collapse due to a heart condition, committed to Kansas State on Saturday. The 6-foot-5 wing told On3 Sports that chose them over Kansas State Kentucky, Memphis and Nebraska. “I chose Kansas State because the coaching staff wants their players to get better every day and the fan base is one of the top in the country,” he told the site. Johnson visited Kansas State, Western Kentucky and Nebraska this summer. In his last full season (2019-2020), Johnson averaged 14.0 points on 54.4% shooting and 7.1 rebounds. He was regarded as a first round pick before his scary collapse two Decembers ago. This post was updated Aug. 20. Follow Charlie on Twitter Follow Adam Zagoria on Twitter Follow ZAGSBLOGHoops on Instagram And Like ZAGS on Facebook

Emmanuel Akot decommits from Memphis and enrolls at Western Kentucky