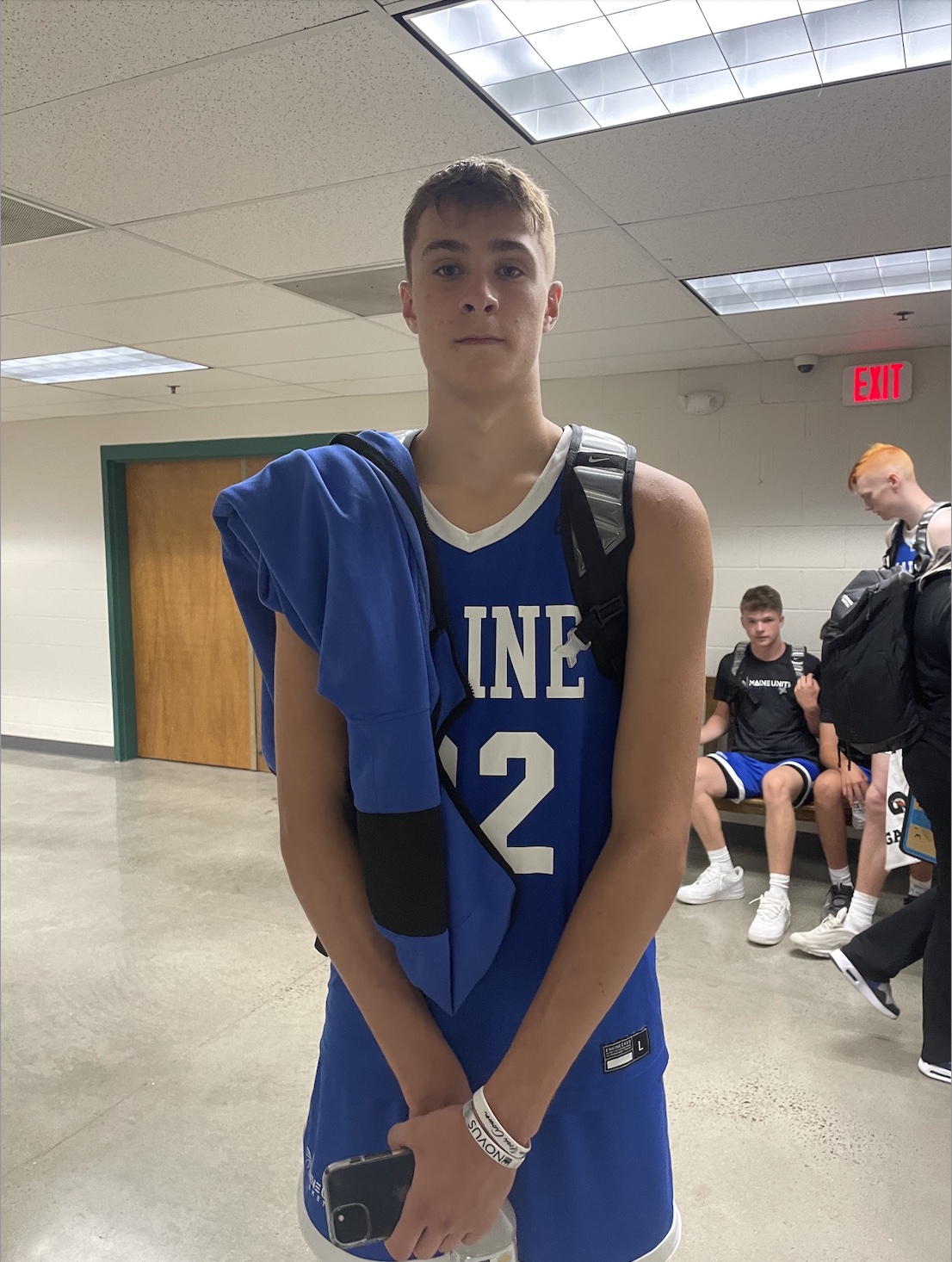 By CHARLIE PARENT & ADAM ZAGORIA Fifteen-year old Maine native Cooper Flagg has dominated the 2022 summer and has gained attention from the entire basketball world. Now former NBA champion Brian Scalabrine is training him. “I think he’s an NBA player, he has NBA feel. I don’t know how good of an NBA player he’ll be, but he’s pretty special, man,” Scalabrine said Thursday on Sirius XM radio with Frank Isola. The former Celtic just came back from spending several days in Maine training Flagg and his twin brother Ace. He said in an interview with Greg Levinsky that Cooper “absolutely dominated” at a recent AAU event in Maine. “Both the brothers will come down, stay at my house, and workout in the summer days,” Scalabrine said. ” But I just think the kid is special… I think he is a generational talent.” Scalabrine then went on to give some words of wisdom to the young star. “It’s always about the work,” he said. “You can get caught up into Instagram, or rankings, or anything like that; it doesn’t matter. What matters is the work that you put out here, and I know how hard he works, and he just continues at that.” During Peach Jam, Flagg broke down several of the offers he’s already received, including Duke, UCLA, Michigan, West Virginia and Iowa. As for pro offers, Scalabrine said on Sirius XM radio that “the rumor is that Real Madrid is really interested” after Flagg helped the USA U17 team win the gold medal in Spain last month. “He hasn’t considered the offer,” Scalabrine said. After this summer, Flagg will debut at basketball powerhouse Montverde Academy (FL.) for his sophomore season. Coached by the legendary Kevin Boyle, Montverde plays in the National Interscholastic Basketball Conference (NIBC), which this year will add AZ Compass Prep and Long Island Lutheran. Follow Charlie on Twitter Follow Adam Zagoria on Twitter Follow ZAGSBLOGHoops on Instagram And Like ZAGS on Facebook