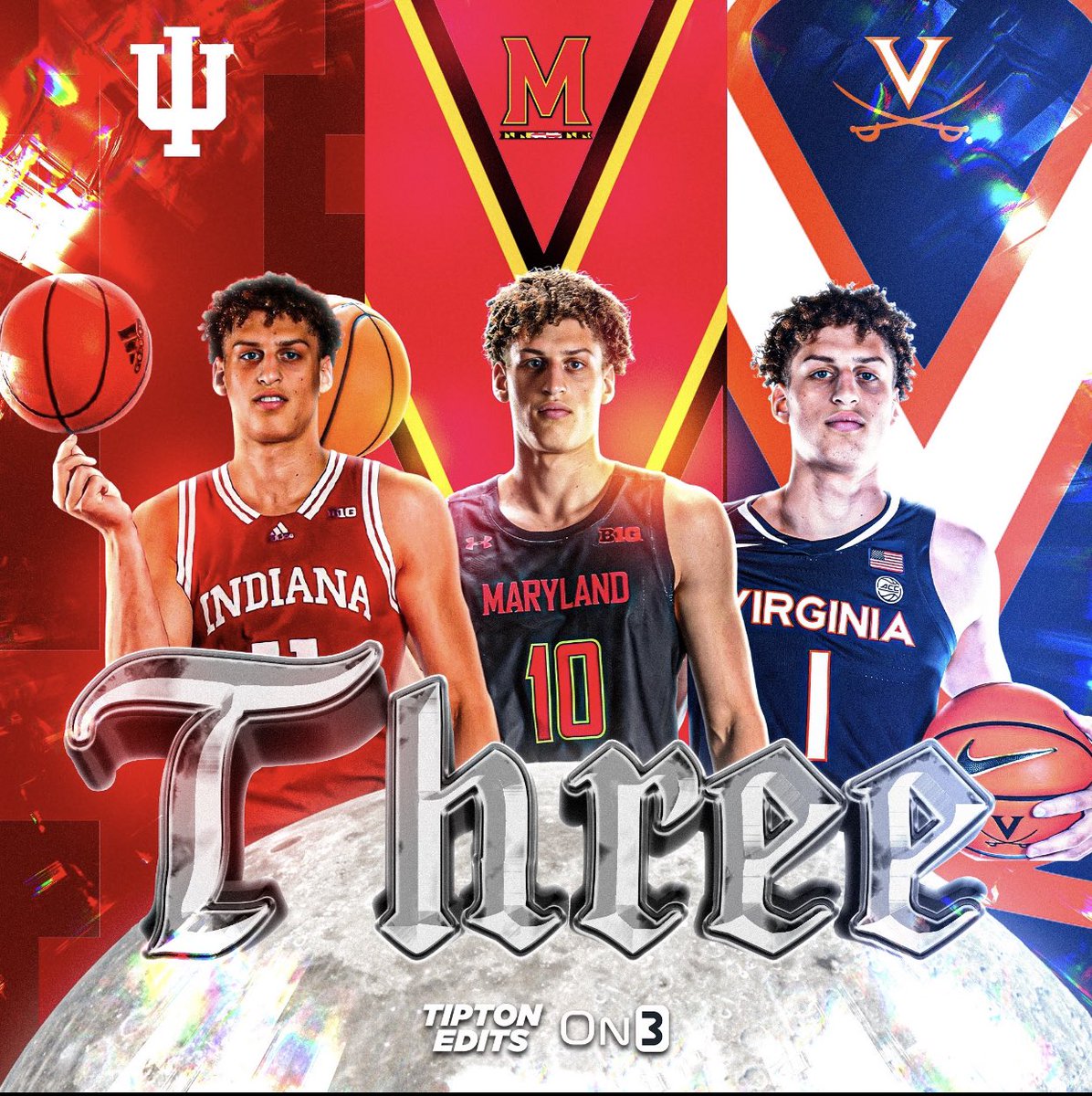 Jamie Kaiser, the 6-foot-6 small forward from IMG Academy (FL), will announce his college choice on Sunday at 2 p.m., he told ZAGSBLOG. Ranked the No. 14 small forward in the Class of 2023 by 247Sports.com, he is down to Maryland, Indiana and Virginia. He broke down his finalists for ZAGSBLOG: Indiana: “Coach [Mike] Woodson is obviously a legend in the game. His knowledge of the game is at a different level even for people who have been around the game for a long time. The visit I took there was awesome. I was able to get a better grasp on what playing basketball at Indiana is and it’s insane! Coach thinks that I can be part of something that will grow to what IU was like in its prime. Coach (Brian) Walsh and (Kenya) Hunter have been recruiting me very hard too.” Virginia: “Coach [Tony] Bennett has produced pros, especially at the big guard position and that’s something he really preached to me and my family. I really like his staff and what they’re all about. When I took the visit with my mom she really enjoyed it and I was able to talk to the players, too. Coach really likes the way I defend and shoot and thinks I could fit right in.” Maryland: “The staff if new but they have recruited me extremely hard and I’ve felt the love from them for a while. Coach [Kevin] Willard said that I will be in a large role from day one and thinks that I can handle it. I’ve gone to Maryland games since 1st grade so I know what Maryland looks like at its highest.” Follow Adam Zagoria on Twitter Follow ZAGSBLOGHoops on Instagram And Like ZAGS on Facebook