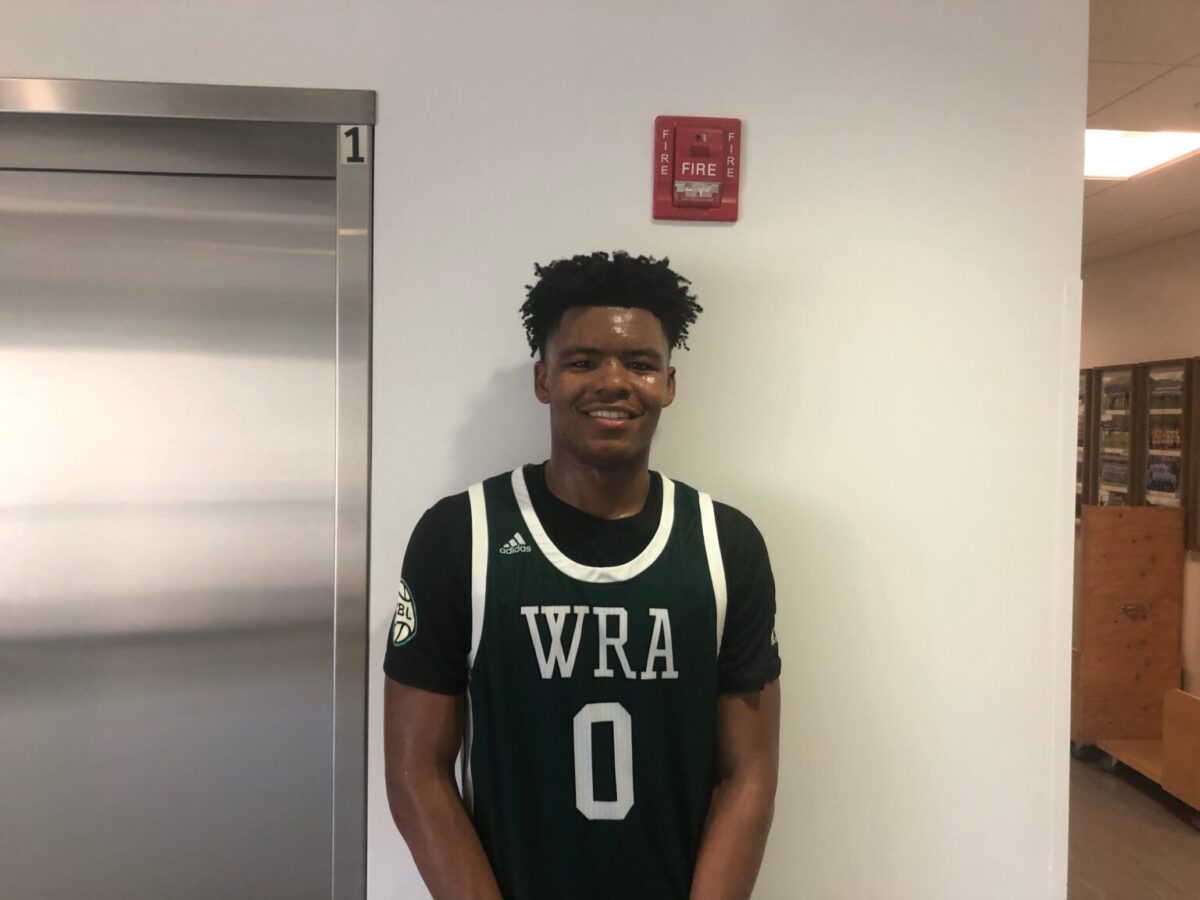 By ADAM ZAGORIA Trey Autry, the 6-foot-4, 200-pound Class of 2023 shooting guard from Western Reserve Academy (OH), has taken two recent official visits and is planning a couple more going forward. Autry, the son of Syracuse assistant Red Autry, has visited Rhode Island and George Washington and is hoping to visit Cincinnati and Fordham next month. He broke down his two previous visits. Rhode Island: “URI really focused and placed a value on my ability to shoot the basketball. Even though I didnt shoot it well during Peach Jam, I was one of the top shooters overall in EYBL. They also liked defensively that I am a big guard and that I can defend multiple positions and that I was one of the best rebounding guards in the EYBL also.” George Washington: “GW is graduating some guys so there is great opportunity for me to come in, compete, play and contribute. They really focused on an overall plan that will help me to develop my game in specific areas.” As for a timetable on a decision, he said, “As far as committing I’m hoping by October but not sure yet.” Follow Adam Zagoria on Twitter Follow ZAGSBLOGHoops on Instagram And Like ZAGS on Facebook