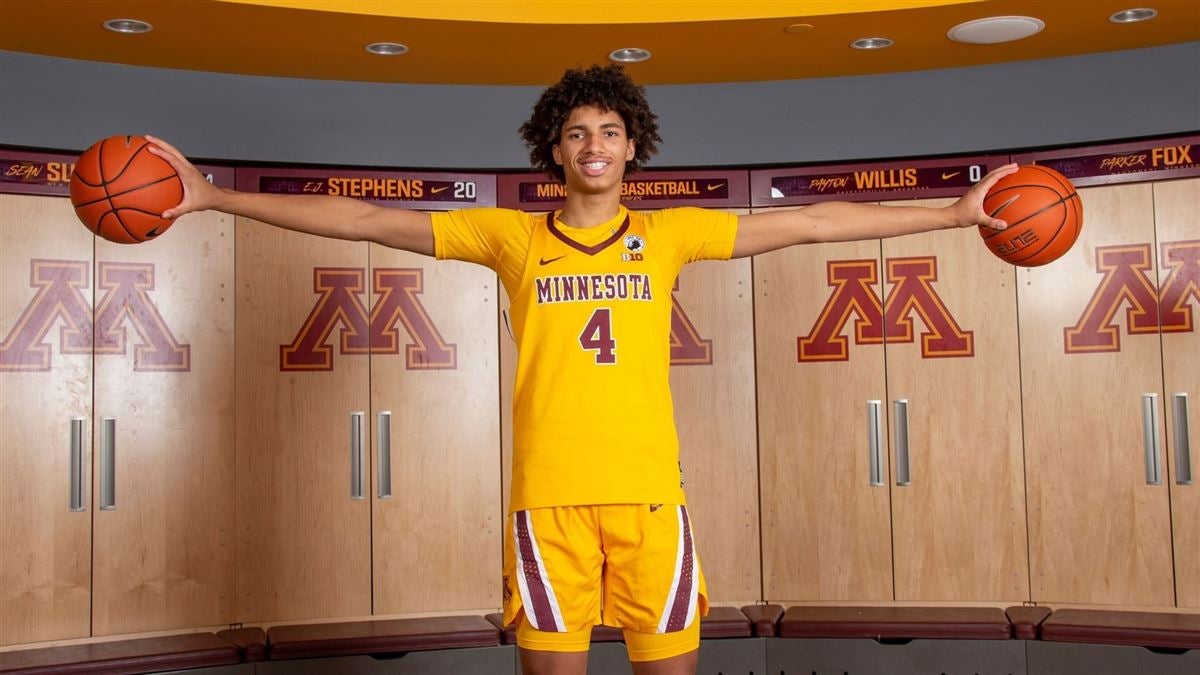 By CHARLIE Kadyn Betts, a three-star forward from Central High School (CO.), has reclassified to join Minnesota for the 2022-2023 season. Betts committed to Minnesota on July 1st, but announced Monday his intent to reclass. “He has a great skillset and an ability to really shoot the basketball,” Minnesota head coach Ben Johnson said. “I love his size and versatility he will bring to our wing position and I look forward to developing him both on and off the court.” The 6-foot-8 forward joins three-stars Braeden Carrington, Joshua Ola-Joseph, and Pharrel Payne in the Gophers’ class of 2022. Follow Charlie on Twitter Follow Adam Zagoria on Twitter Follow ZAGSBLOGHoops on Instagram And Like ZAGS on Facebook