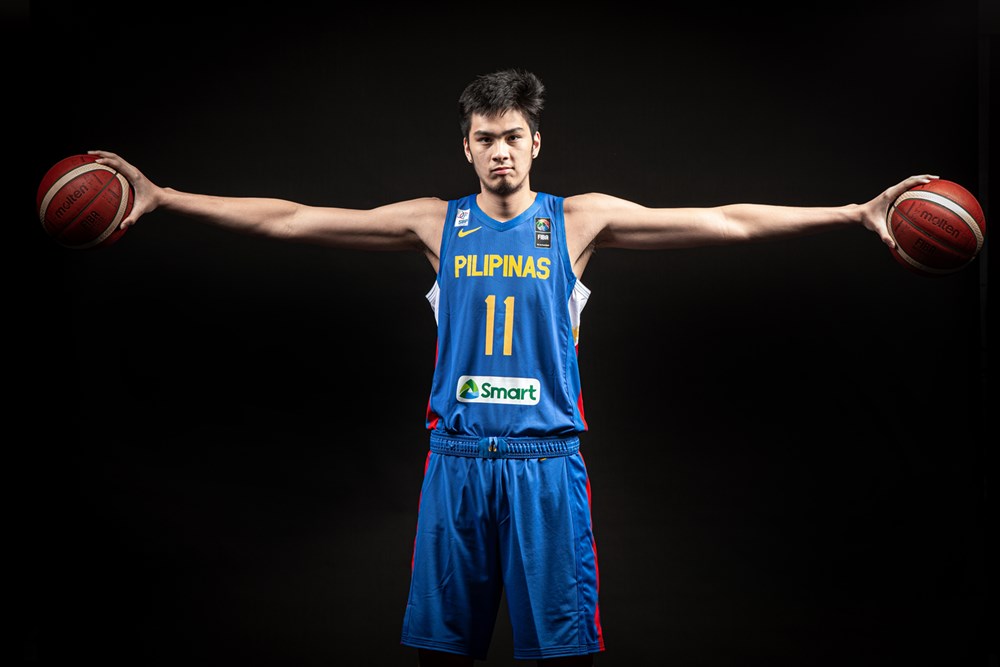 By ADAM ZAGORIA Kai Sotto, the 7-foot-3 native of the Philippines, began his NBA workouts on Monday at the Knicks and also worked out for the Orlando Magic on Thursday, per league sources. “Everyone’s been shocked by his development,” one source said. Sotto, who turned 20 earlier this month and is attempting to become the first person born in the Philippines to play in the NBA, still has nearly a dozen more workouts upcoming beginning next week. “I just have to learn to have fun through the journey,” Sotto told Lakersnation.com recently. “I always think this is my job, I love my job, and this is what I love to do. I enjoy it, so there’s not much pressure on me.” Sotto was not invited to the recent NBA Draft Combine in Chicago, but his agent Joel Bell was confident he would impress in workouts. Sotto chimed in at No. 49 in a Sports Illustrated mock draft this week. “I wasn’t surprised he wasn’t invited,” Bell told PhilStar.com. “Teams that scouted Australia this year were very enthusiastic about Kai who got better every week in the NBL. That’s why we have so many teams that want to bring him in for workouts. And we actually have a commitment from at least one team that will pick him if Kai stays in the draft. If you’re a team that thinks a player is pretty good but you’re not positive other teams realize it, the last thing you’re going to do is vote to invite him to the Combine because you don’t really want him in a display case.” Sotto spent part of the 2020-21 season with NBA G League Ignite, alongside current NBA players Jonathan Kuminga (Warriors) and Jalen Green (Rockets), who is of Filipino descent. Sotto spent last season in Australia’s National Basketball League, averaging 7.5 points and 4.5 rebounds for the Adelaide 36ers, who finished seventh in the 10-team tournament with a 10-18 record. He made 13-of-23 from beyond the arc last season and has continued to work on his deep ball to fit in with the modern NBA. “That is one of the things I try my best to improve on, and it’s going to be a weapon for me when I master it,” Sotto said. “I just need a lot of reps to have confidence in myself.” Playing for Ignite and in the NBL has given him an opportunity to defend a variety of players, from bigs to smaller, quicker players, something he continues to work on. “I feel like I’m confident protecting the paint because of my length and my size. But I have to improve on guarding smaller players because, in the NBA, everybody is pretty talented, skilled, and athletic, so I have to be ready physically and mentally,” Sotto said. “It’s all about preparation, and I think I’m on the right path.” Sotto has until June 13 to withdraw from the Draft if he chooses. “That’s going to be a decision that Kai makes but I’m very confident they’re going to be dazzled,” Bell said of teams working out Sotto. “His skill set for a guy 6-9 is off the charts but not a guy who’s 7-3. An analogy I make sometimes is diamonds are really expensive because they’re rare, so is Kai. He’s a valued commodity.” Follow Adam Zagoria on Twitter Follow ZAGSBLOGHoops on Instagram And Like ZAGS on Facebook