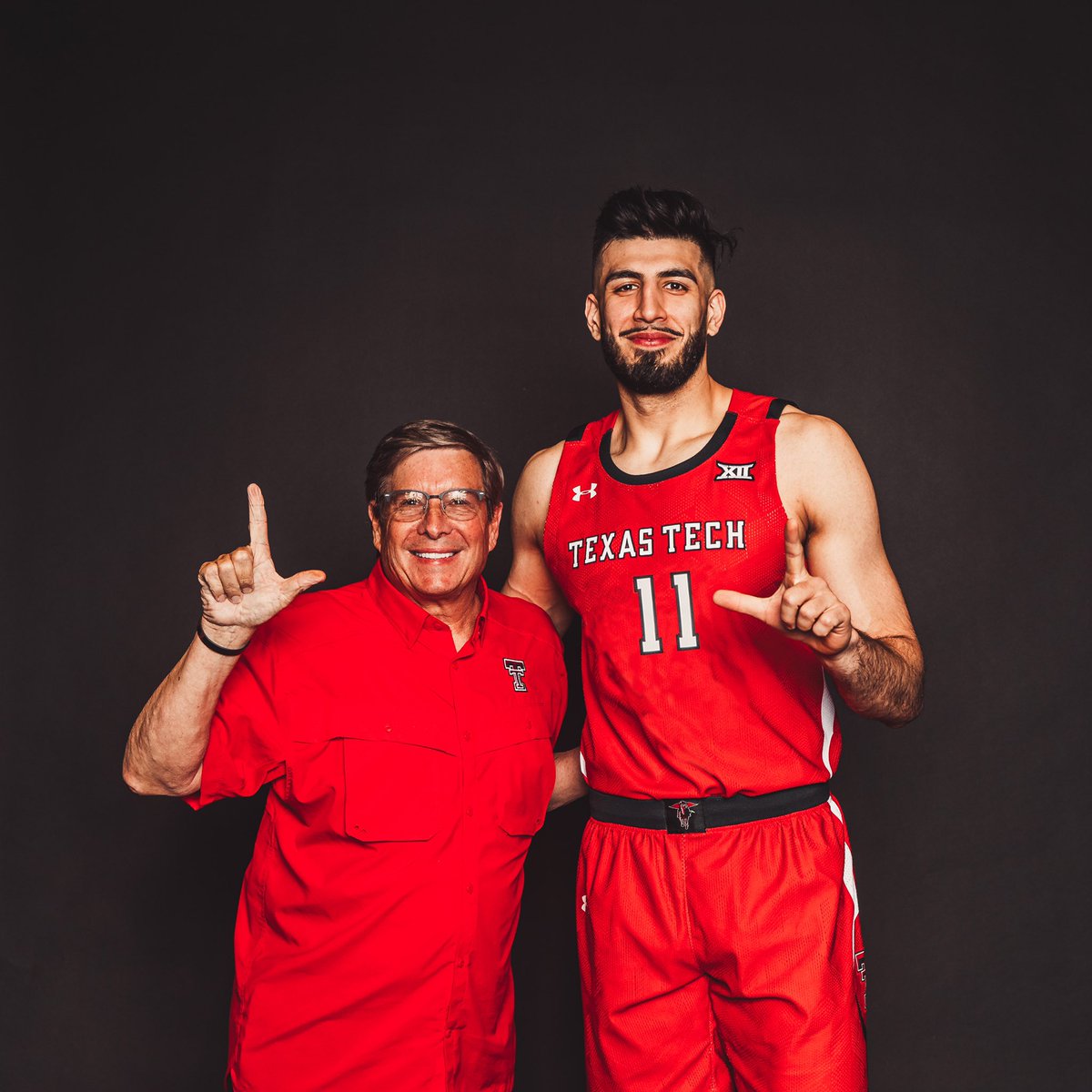 By ADAM ZAGORIA Fardaws Aimaq is withdrawing from the NBA Draft and will play for Texas Tech during the 2022-23 season, he announced on Twitter. The 6-foot-11 big man from Vancouver, British Columbia announced last month he was transferring to Texas Tech from Utah Valley. He averaged 18.9 points and 13.6 rebounds last season as a junior and 13.9 points and 15.0 boards as a sophomore. He also considered Texas, Gonzaga, Iowa and Washington. “I’m super excited to be a Raider,” he said last month on the Field of 68 network. “I’m super excited to join [Mark Adams] and his staff and make a run at this thing….I’m going to play my heart out every single night.” Aimaq said then he was “50/50” on remaining in the NBA Draft or remaining in school. “It will truly depend on if I’m at a place where I think it’s worth it to leave, then I’ll obviously I will take that route,” he said. “But if it’s not, I’ll come back to school for another year, improve my stock, make a run at the [NCAA] Tournament and leave a legacy at Texas Tech.” Follow Adam Zagoria on Twitter Follow ZAGSBLOGHoops on Instagram And Like ZAGS on Facebook