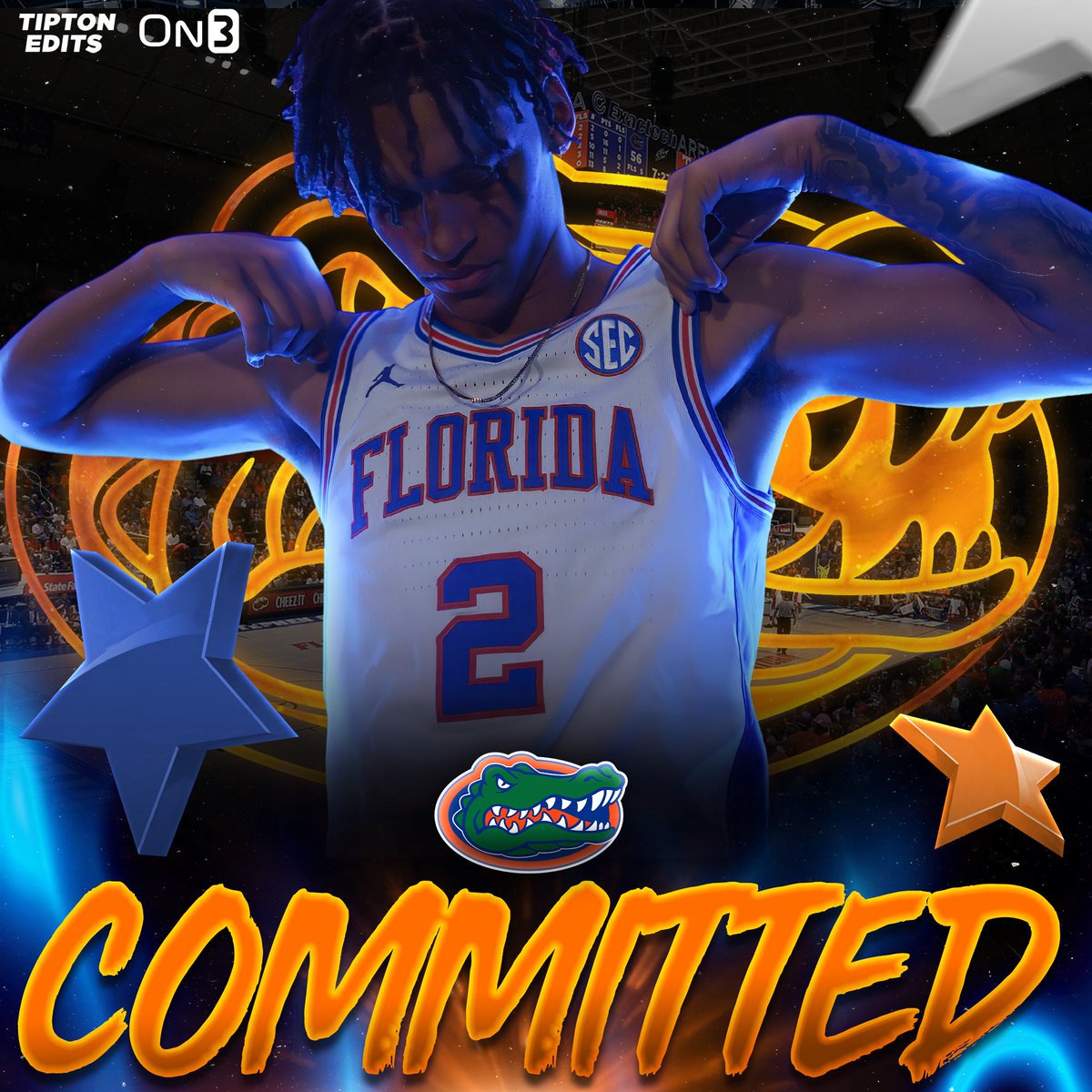 By CHARLIE PARENT Riley Kugel, the 48th ranked player in the class of 2022 according to 247 Sports, has committed to Florida, he announced Monday. Kugel joins Dr. Phillips (FL.) high school teammate Denzel Aberdeen, a three-star guard in the Class of 2022. The duo make up new head coach Todd Golden’s first recruiting class at Florida, which now ranks 26th in the country. “I picked Florida because I feel like it will be the best place for me to develop myself and get to where I want to be in these next few years,” Kugel said in an interview with On3. “And of course, it’s HOME.” Follow Adam Zagoria on Twitter Follow Charlie on Twitter Follow ZAGSBLOGHoops on Instagram And Like ZAGS on Facebook