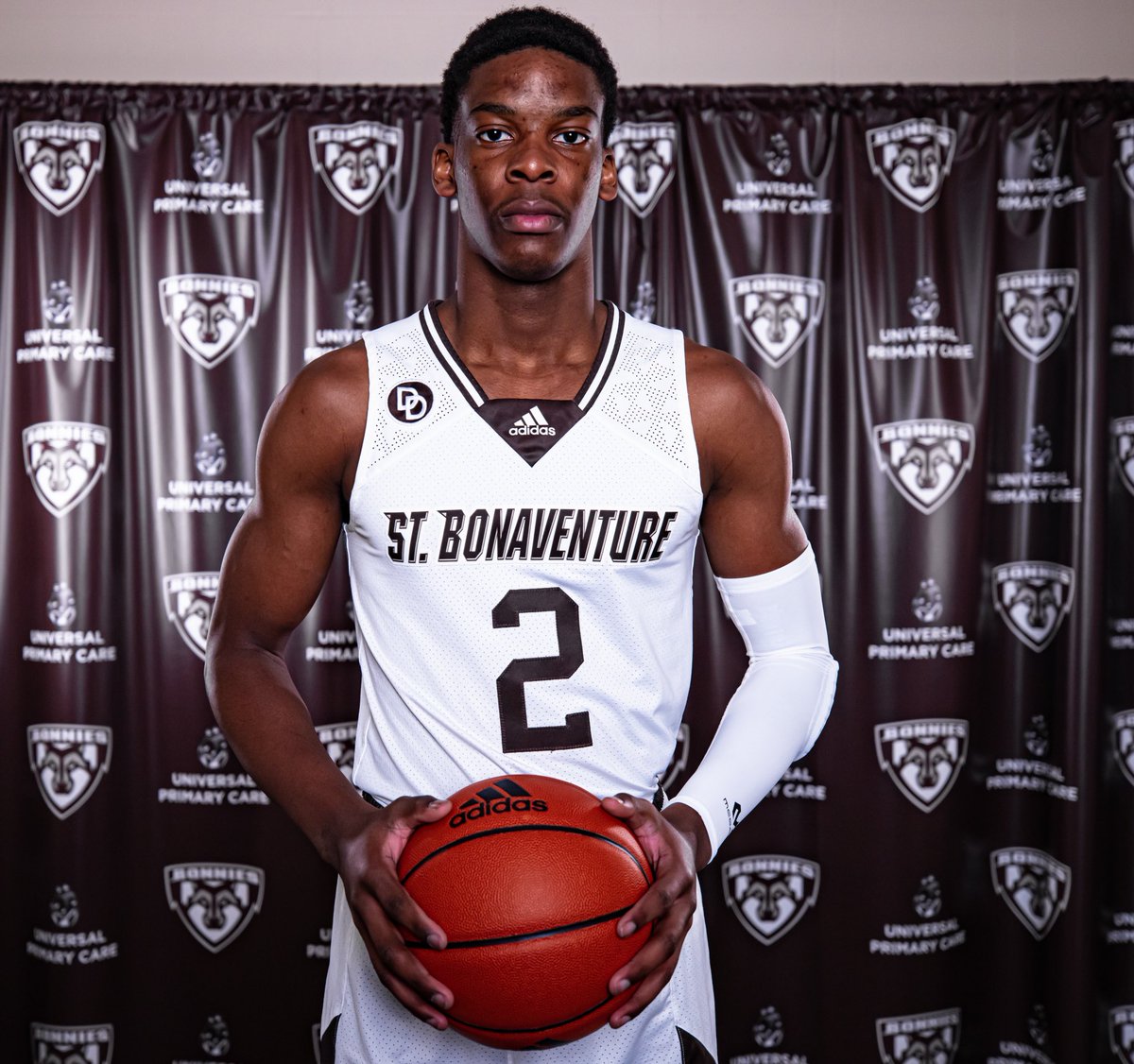 By ZACH SMART After being recruited by a bevy of high major programs, Yann Farrell has made his commitment official. The high-upside, 6-foot-6 forward from the PSA Cardinals and Brewster Academy (N.H.) has decided on St. Bonaventure. Farell chose the St. Bonnies over Miami, Vanderbilt, Fordham, Rhode Island, West Virginia and others. With his length and ability to guard the 1-4, Farrell oozes upside. He’s developed a reliable catch-and-shoot presence, deepening his range to the NBA 3-point line. His ability to create opportunity off the dribble and pull-up game have been noteworthy as well.  The prospect of authoring an instant impact with the Bonnies was ultimately a major factor in his decision. He’s stoked about the opportunity to utilize his wild open-floor athleticism and two-way versatility, as he’s capable of playing the 2-4. “Yann is one of the most mature young men we’ve come across,” explained PSA Cardinals coach Munch Williams. “He’s got a unique blend of athletics and academics. He’s got the skill set and size that’s a great fit for and aligns with the Atlantic-10.” St. Bonaventure went 23-10 overall during the 2021-22 campaign, including 12-5 in conference play.  Yann’s instinctive defensive style, tenacity, and timeliness as a shot blocker are aspects which make him such a unique, jack of all trades threat defensively. Williams cited the program’s culture of winning, recent NCAA tournament appearances and the fact that multiple NBA players have emerged from the A-10 in the last few years as appealing factors for Farrell. The NBA and a prosperous professional career is where is the bar is set as far as end goals and aspirations for Farrell, who hails from the African nation of Gabon originally. Follow Zach Smart on Twitter Follow Adam Zagoria on Twitter Follow ZAGSBLOGHoops on Instagram And Like ZAGS on Facebook