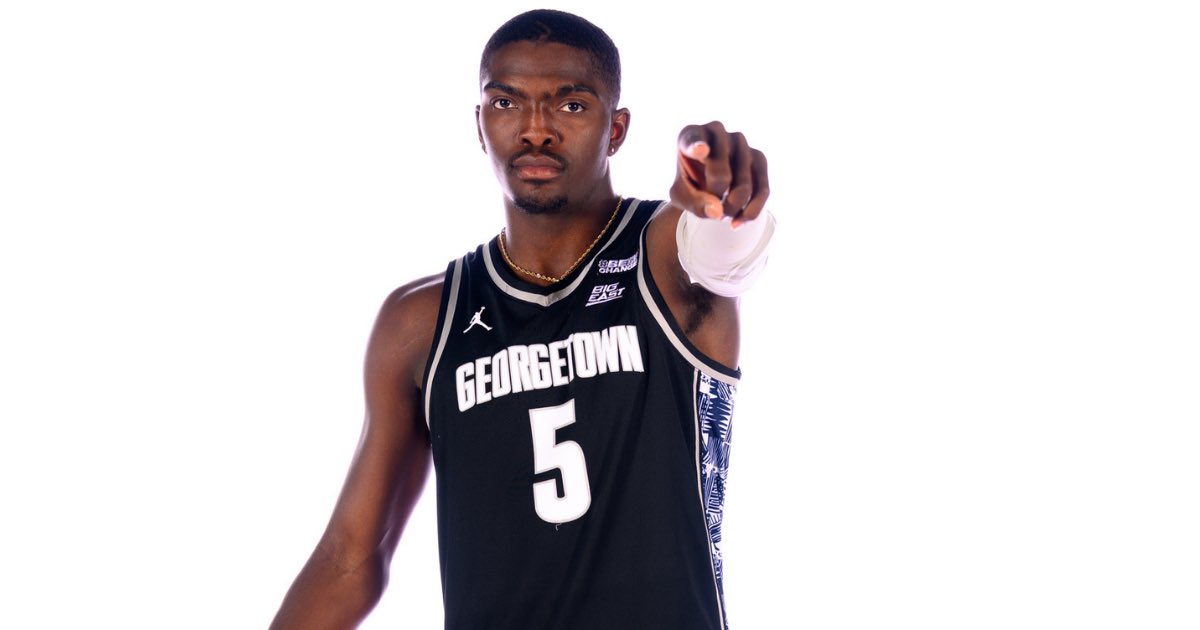 By ADAM ZAGORIA Georgetown coach Patrick Ewing continued the overhaul of his roster Sunday with the addition of high-scoring USC Upstate guard Bryson Mozone. The 6-foot-6 South Carolina native averaged 15.8 points and 5.7 rebounds last season while shooting 45 percent from the field and 39 percent from deep. He also considered Mississippi State, N.C. State, South Carolina, Clemson, Georgia Tech and others, per On3.com. “I’m looking forward to the addition of Bryson Mozone to the 2022-23 squad,” Ewing said. “I think he will be a great asset to our team. His ability to stretch the floor and play multiple positions will be important for our team going forward.” “I chose Georgetown because of the limitless possibilities provided for my future development and growth,” Mozone said. “I feel like I’m at home when I’m on campus and I can’t wait to move in. The coaching staff really knows the game – they are the first staff who has broken down my game from all levels and all aspects. I believe they can turn me into the player I want to be.” – Mozone joins incoming transfers Bradley Ezewiro (LSU) and Brandon Murray (LSU), Akok Akok (UConn), Jay Heath (Arizona State) and Amir Spears (Duquesne) after six players transferred out. The Hoyas went 0-19 in Big East play last season and lost 21 straight to end the season. Follow Adam Zagoria on Twitter Follow ZAGSBLOGHoops on Instagram And Like ZAGS on Facebook