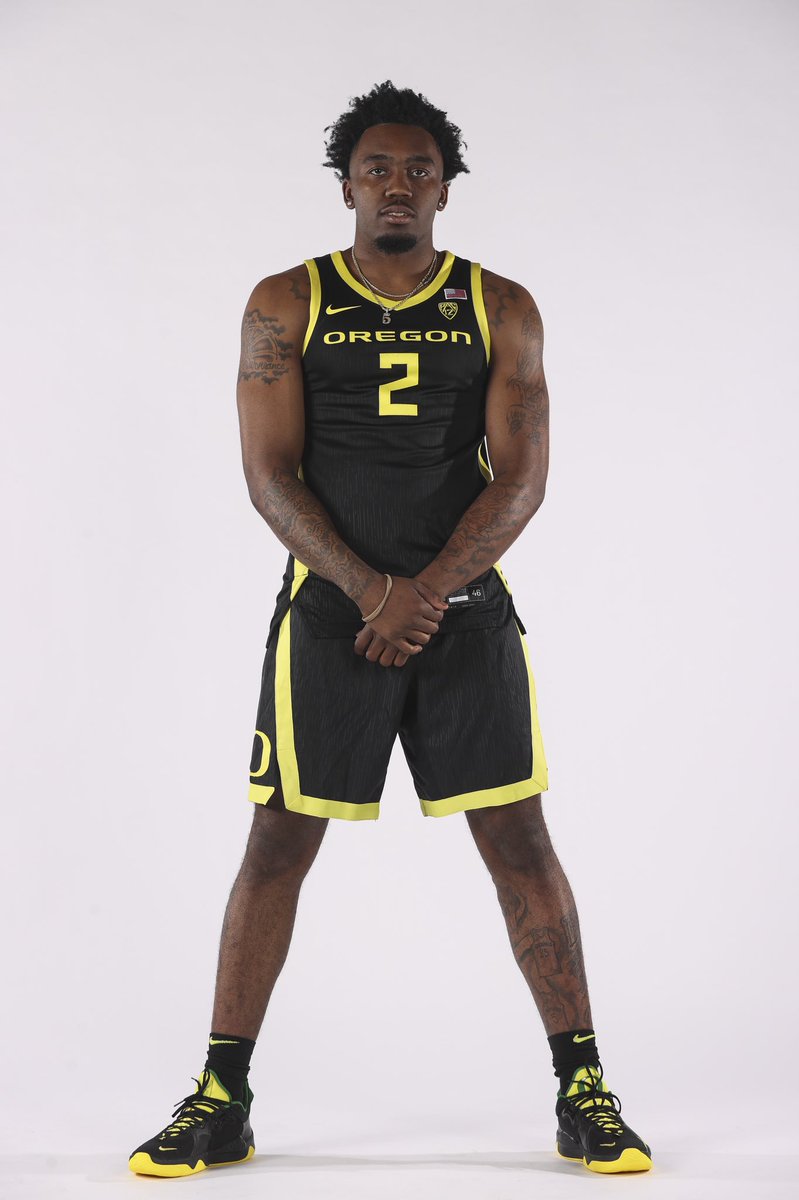 By ADAM ZAGORIA South Carolina transfer Jermaine Couisnard has made his choice. The 6-foot-4 guard chose Oregon over Gonzaga, Ohio State, Houston, DePaul Maryland and UMass. “I will be taking my talents to The University of Oregon to play for Dana Altman and my coach from South Carolina, Chuck Martin,” he told ZAGSBLOG. Couisnard just completed a visit to Oregon, where Altman hired Martin, the ex-South Carolina assistant, to his staff. Couisnard averaged 12 points, 3.2 assists and 2.5 rebounds as a junior. “I was looking for a school where I would be able to make an immediate playing impact, be a part of a winning culture on a big stage, [that has] good NIL opportunities, and [has] experienced post season play in the NCAA Tournament,” he said. “The University of Oregon had everything I was looking for, plus amazing fans, facilities, and academics.  “My decision became very clear when NBA player Dillon Brooks from the Memphis Grizzlies reached out to me right after his game the other night to tell me that Oregon was a great school, and how he could see me prospering in their basketball program,” he added. “I am big on family, and he made me feel like family in that moment.   “Coach Dana Altman clearly showed me how I would fit into his program, grow as a player, and be successful. I could tell it wasn’t your typical recruitment sales pitch, the entire staff really made me feel like a priority. “The most important factor was Coach Chuck Martin, who recruited me at South Carolina, and is now the new assistant Coach at Oregon.  I know coach Chuck Martin wholeheartedly believes in me, and I am excited to go into this next chapter with him as an Oregon Duck.  #GODUCKS.” As for his goals for next season, he said: “My goal is to continue to grow as a player, make a huge impact on the team, make plays for myself and teammates, and win games to play in the NCAA Tournament. The coaching staff has been talking to me about playing heavy minutes as a combo guard, and helping the team on all levels.” He initially chose South Carolina in 2018 over Illinois and Louisville. As for whether he’s recruiting anyone else, he said, “I really have not thought about it, but yes all players who want to play for a school that has amazing facilities, great players, and a great coach should come to Oregon. Also, anybody else who is interested in winning a Final 4, should come to Oregon, because we will be in the Dance next year.” Follow Adam Zagoria on Twitter Follow ZAGSBLOGHoops on Instagram And Like ZAGS on Facebook