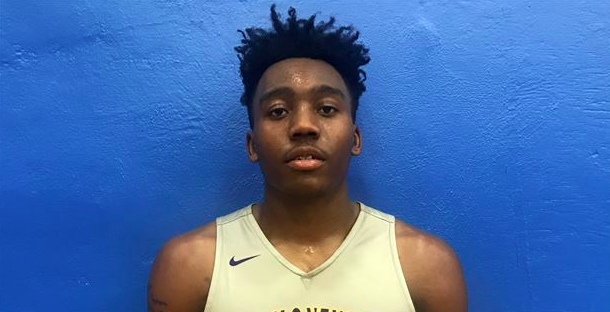 By JACOB POLACHECK Jermaine Couisnard, the 6-foot-4 shooting guard from Montverde (FL) Academy, announced his commitment to South Carolina on Saturday. He took his first and only official visit to South Carolina earlier this month (Jan. 1). “They have nice facilities and a nice campus,” Couisnard told Rivals. “Their coach, Frank Martin, he is just straight up. He isn’t going to hold anything back.” According to 247Sports, Couisnard is ranked as the No. 192 overall player in the Class of 2018 and the No. 20 player from the state of Indiana. He is the first commit in the Gamecock’s 2018 class. South Carolina also landed Louisville transfer Brian Bowen earlier this year, but there are questions regarding his eligibility. Couisnard chose South Carolina over his two other finalists, Louisville and Illinois. According to Sports Talk SC, Couisnard said he was in touch with all the schools as he was finalizing his decision and his last conversation with the Gamecocks’ Frank Martin was Tuesday night. Photo: 247 Sports Follow Jacob on Twitter Follow Adam Zagoria on Twitter And Like ZAGS on Facebook