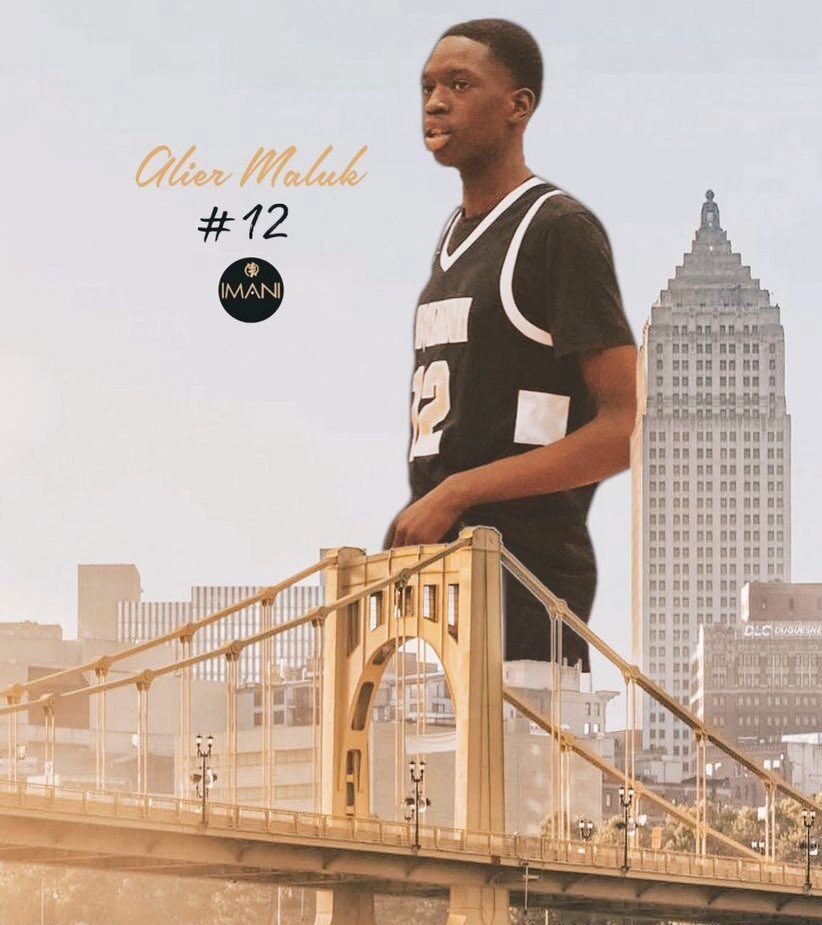 By JACOB POLACHECK Alier Maluk, the No. 23-ranked prospect in the class of 2025, has emerged as one of the premier prospects in the nation with a number of schools on his trail early in the process. “It’s pretty cool getting to talk to the college coaches, but I never really dwell on it too much,” Maluk said in an interview. “My coaches usually handle that stuff, but sometimes we’ll talk on a three-way call.” The 6-foot-10, 190-pound power forward from Imani Christian (PA) Academy and the All Ohio Red AAU Program, currently holds offers from Ohio State, Pittsburgh, LSU, Texas A&M and Seton Hall. He broke down each school: Ohio State: “When I watched them play last year, they had some really good bigs and battled well defensively. I think they’re a good team.” Pittsburgh: “They use their bigs really well. They use John Hugley well. I got to workout with him and it was nice. I like how they penetrate and dump it off to him.” LSU: I don’t really know too much about LSU, but it looks like they play a fast game from what I saw during March Madness.” Texas A&M: “They have good guards.” Seton Hall: “They also have a lot of guards.” Despite being early in the process, Maluk says he’s planning visits to Ohio State and Pitt, but has no dates set yet. Maluk says Kentucky is also showing interest with the staff attending one of his practices this season. “They are a blue-blood school,” he said. “Coach (John) Calipari develops his players.” Follow Jacob Polacheck on Twitter Follow Adam Zagoria on Twitter Follow ZAGSBLOGHoops on Instagram And Like ZAGS on Facebook