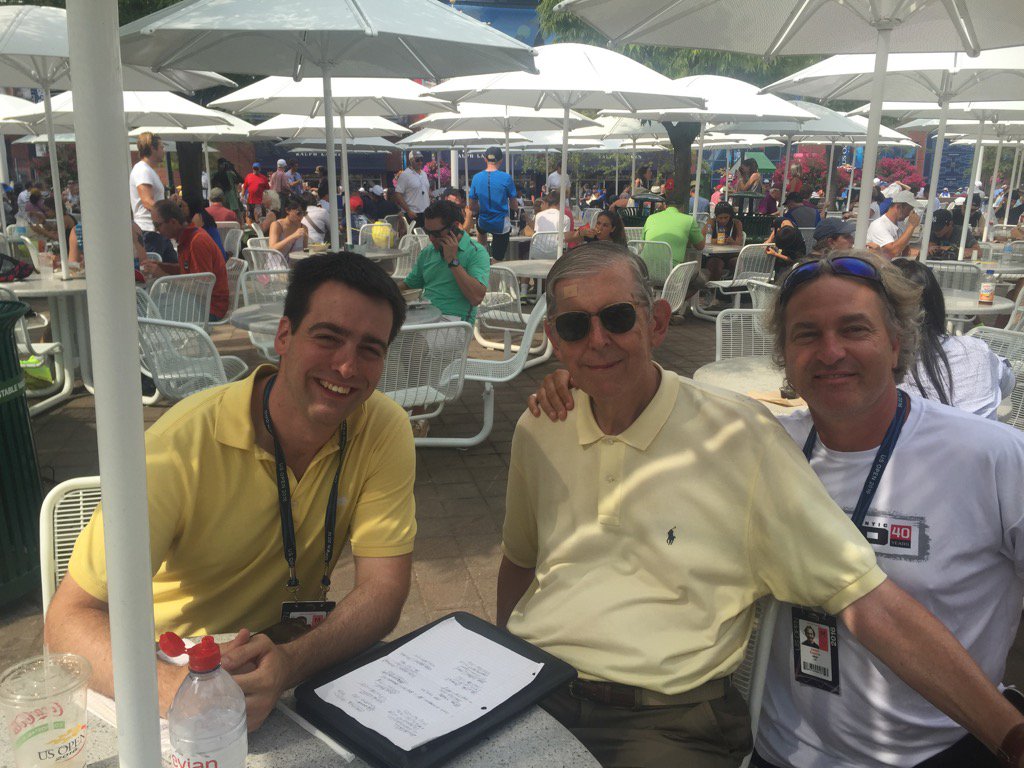 By ADAM ZAGORIA Duke coach Mike Krzyzewski and Notre Dame coach Mike Brey will honor the late Tom Konchalski during their ACC game on Jan. 31 at Notre Dame. Each coach will use a “TK playmaker board” that has a regular white board with the Thomas C. Konchalski Foundation logo on one side and a picture of Tom’s iconic yellow legal pad on the other. During a scouting career that spanned six decades, Tom religiously scouted players with a yellow legal pad in hand in gyms up and down the Northeast before he passed after a battle with cancer on Feb. 8, 2021 at 74. The Thomas C. Konchalski Foundation helps needy students and also promotes Tom’s candidacy for the Naismith Hall of Fame. The game will air on ESPN. “The Godfather of evaluating high school players, his word was Gospel,” Brey told ZAGSBLOG. “And a genuine friend to all coaches!” Coach K, who called Tom a friend for decades, was among those who spoke on a Zoom call honoring him in April 2021. “There are basketball gods and they send angels to do their work,” said Krzyzewski. “He was one of them. For Tom, it was never about him. It was about the kids and the game. The game of basketball is better as a result of Tom Konchalski.” On the Zoom, he mentioned Tom and his former partner with the High School Basketball Insider, the late Howard Garfinkel, who was inducted into the Hall of Fame in 2021. “What they did together will never be duplicated, that’s why Tom and Howard should be in the Naismith Hall of Fame as contributors,” Coach K said. “There’s no one who’s touched more kids and helped more coaches in the history of the game than Tom Konchalski.” Said Steve Konchalski, Tom’s older brother: “To have coaches from two of our nation’s most prestigious institutions recognize Tom in this way is a testament to the legacy he left to the game of basketball.” For more on Tom, Kevin Armstrong’s feature in The New York Times is excellent, and I shared my own remembrances of him in a piece entitled The Last Handshake on Forbes. Follow Adam Zagoria on Twitter Follow ZAGSBLOGHoops on Instagram And Like ZAGS on Facebook