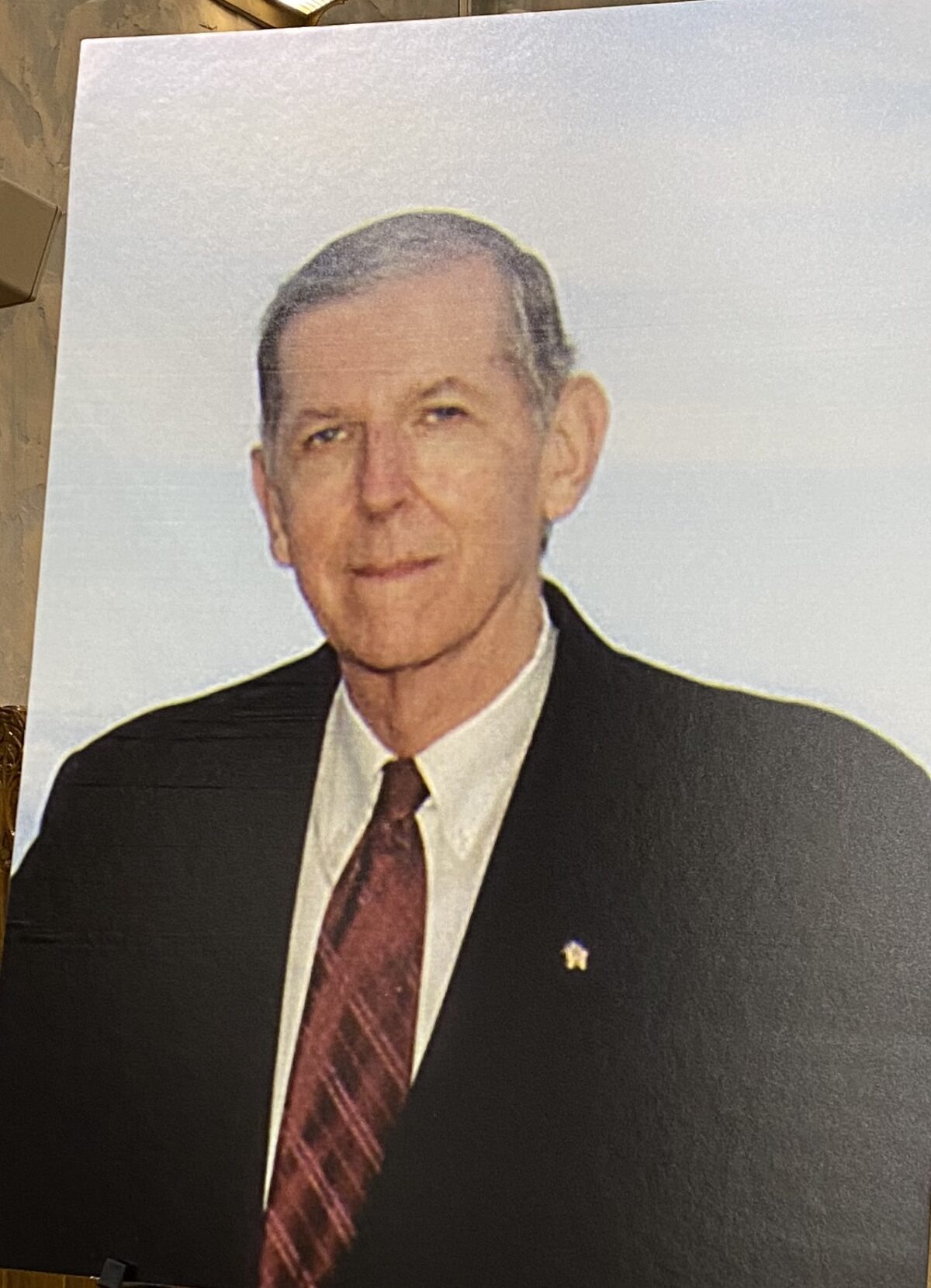 Tom Konchalski never owned a computer, drove a car or felt comfortable around cell phones, so he would probably have been overwhelmed and a little horrified that many of his friends joined together to honor him on a Zoom call that ultimately landed on the Internet. Still, his friends chose that path to honor the man they called “The Glider” but who preferred to be known as “Koncho” — a man who changed the lives of thousands of young basketball players over the decades through his in-depth scouting reports in High School Basketball Illustrated, a man who should ultimately land in the Naismith Hall of Fame along with his typewriter and yellow legal pad. “Basketball has given me a lot of good friends,” he told me before his passing on Feb. 8, 2021 at 74 after a battle with cancer. On April 14, Duke’s Mike Krzyzewski, Kentucky’s John Calipari, Michigan’s Phil Martelli, Davidson’s Bob McKillop, Steve Konchalski, Tom’s brother, and writers Kevin Armstrong, Dick “Hoops” Weiss and myself were among those honoring Tom on the Zoom hosted by Richard Kent. “What they did together will never be duplicated, that’s why Tom and Howard [Garfinkel] should be in the Naimsith Hall of Fame as contributors,” Coach K said. “There’s no one who’s touched more kids and helped more coaches in the history of the game than Tom Konchalski.” For more on Tom, Kevin’s feature in The New York Times is excellent, and I shared my own remembrances of him in a piece entitled “The Last Handshake” on Forbes. Here is the Zoom for everyone to enjoy and share. Rest in peace, Tom. We love you and hold you in our hearts and minds. Follow Adam Zagoria on Twitter Follow ZAGSBLOGHoops on Instagram And Like ZAGS on Facebook