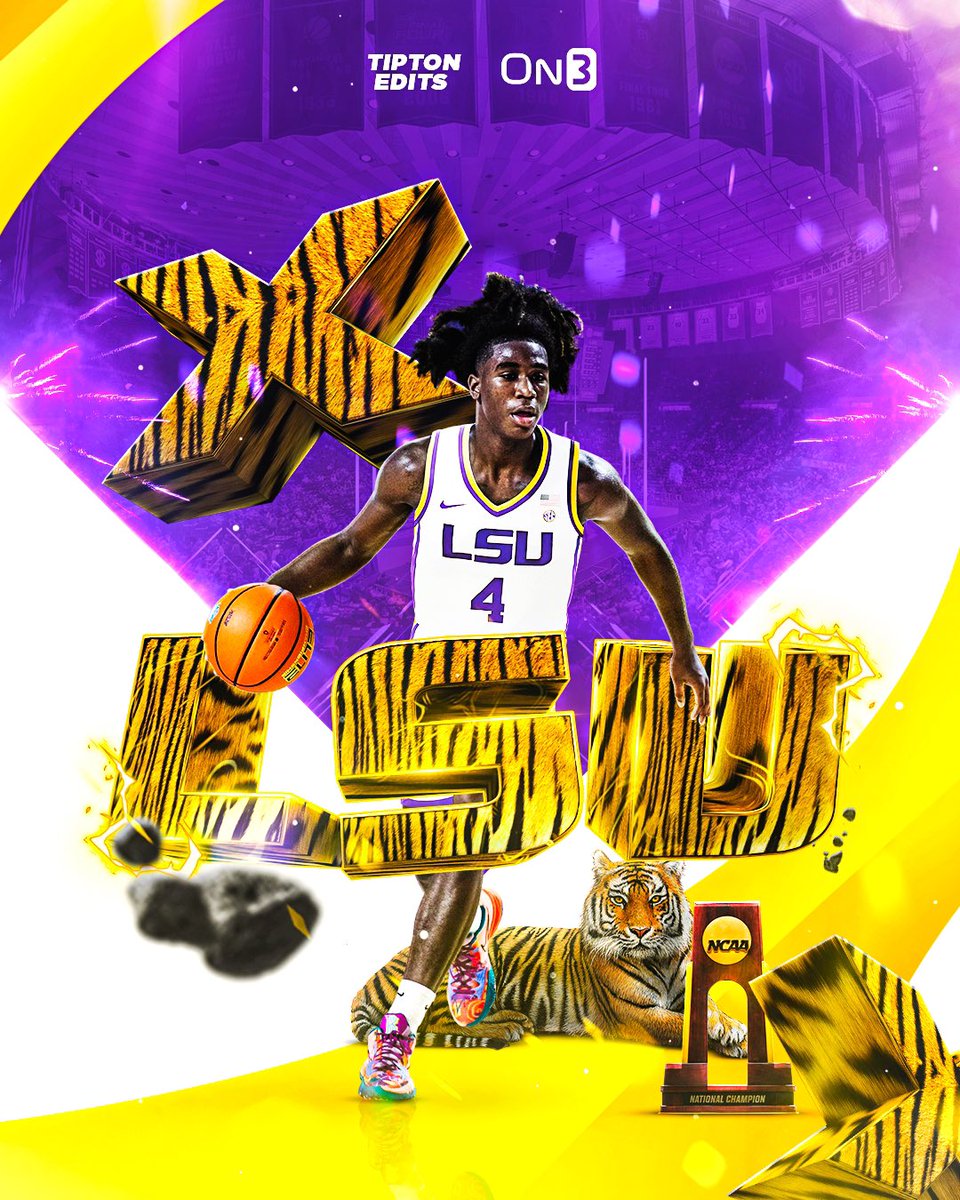 By ADAM ZAGORIA Marvel Allen, the No. 28-ranked prospect in the class of 2023, committed to LSU Friday night. The 6-foot-4, 190-pound point guard from Calvary Christian (FL) Academy, chose LSU over Georgia, Ohio State, Arizona State, Memphis, Maryland, Alabama and Kansas. He is ranked the No. 6 point guard in the class of 2023, “They have a great coaching staff,” he told ZAGSBLOG recently. “Coach (Will) Wade is really passionate about the game. You can tell how hard he works. Preparing for games, I was able to see that. The players all have great relationships with the coaches. They produce pros. They have a great alumni system.”

Allen, who is LSU’s first 2023 commit, is looking to play right away. “I want to come in as a freshman and take over,” he said before his commitment. “The coaches have been keeping a relationship with me, but now I’m big on them talking to my parents and building a relationship with my parents.” Allen considers himself a ‘bucket-getter’ whot can also get his teammates involved. “I can do it all, from scoring at three levels and defending at 94-feet,” he said. “You’re going to get an all-around game on the offensive and defensive end then you’re going to get a great teammate also.” Follow Jacob Polacheck on Twitter Follow Adam Zagoria on Twitter Follow ZAGSBLOGHoops on Instagram And Like ZAGS on Facebook