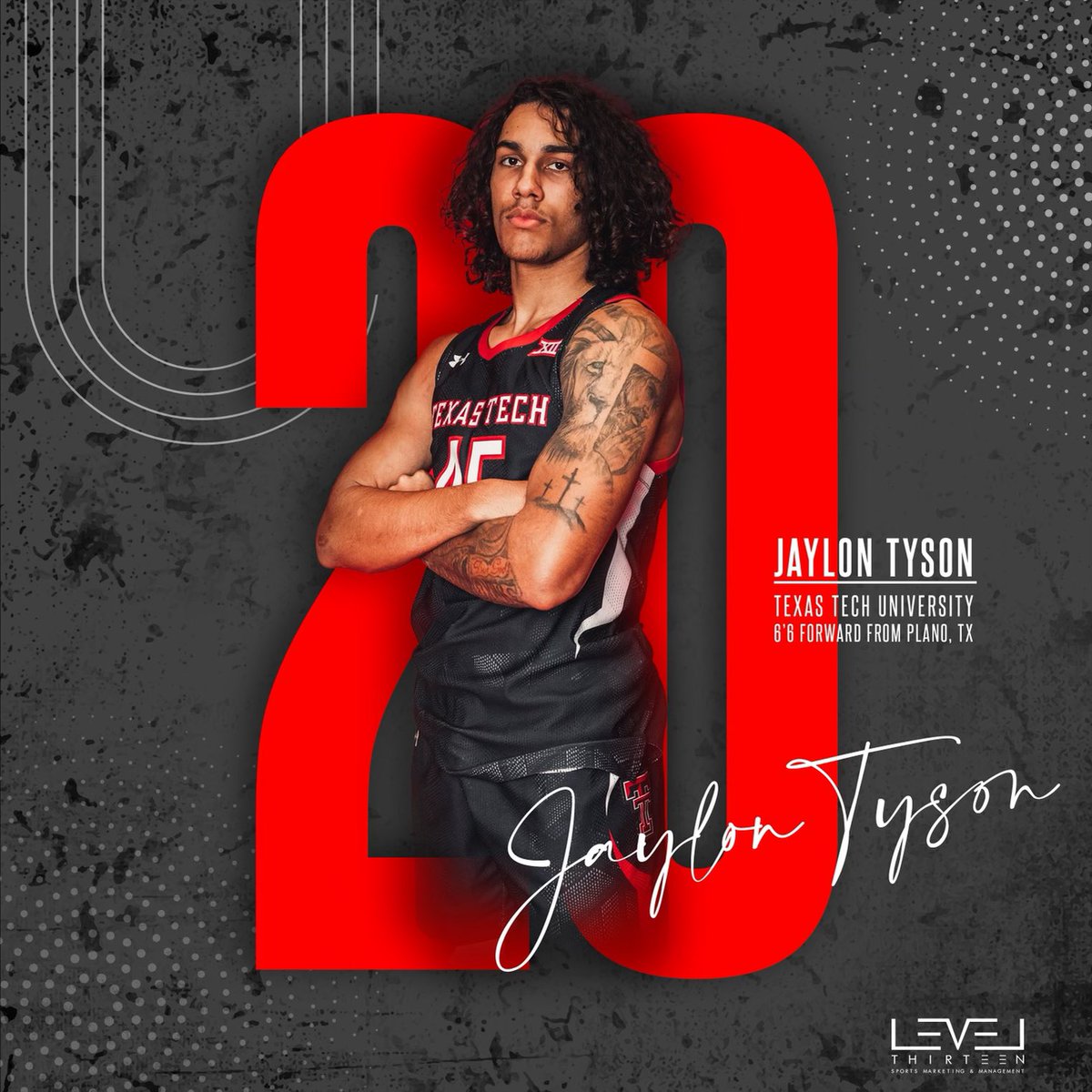 By ADAM ZAGORIA Jaylon Tyson is headed to Texas Tech after all. The Texas freshman initially committed to coach Chris Beard at Texas Tech and then flipped to Texas to follow Beard. Now he’s transferring to Texas Tech. Tyson played in eight of Texas’ first 11 games this year and averaged 1.8 points and 1.1 rebounds in 7.0 minutes per contest. He converted 6-of-15 (.400) field goals and 2-of-3 free throws while adding three assists, four steals and two blocked shots. “We want to thank Jaylon and his family and offer our support for his decision,” Beard said. “We will miss him and we all wish him the best.” In the season opener against Houston Baptist (Nov. 9), Tyson posted 11 points (5-5 FG, 1-1 FT), three rebounds, one block and one steal in 14 minutes. He added three assists, four rebounds and one block in 13 minutes against UTRGV (Dec. 3). Tyson earned first-team TAPPS (Texas Association of Private and Parochial Schools) all-state and district MVP honors as a senior, averaging 22.3 points, 4.7 rebounds and 4.1 assists per game. He led John Paul II High School (Plano, Texas) to a 26-2 record and a trip to the TAPPS Class 6A state semifinals in his senior year in 2020-21. As a junior, Tyson averaged 23.3 points, 5.8 rebounds and 2.1 assists per game while leading his team to a 40-1 record and the school’s first-ever TAPPS Class 6A state title. Follow Adam Zagoria on Twitter Follow ZAGSBLOGHoops on Instagram And Like ZAGS on Facebook