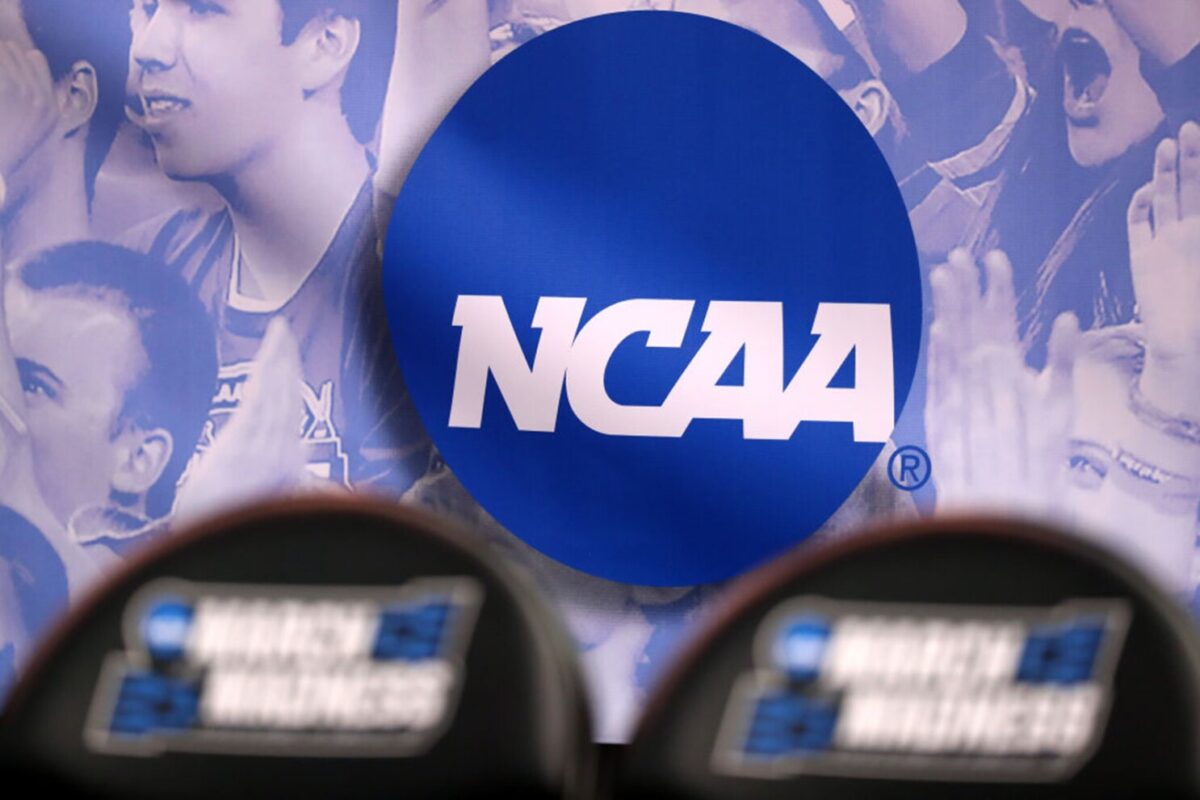 By JACOB POLACHECK It’s been more than five months since the NCAA adopted its interim NIL rules, clearing the way for student-athletes to profit off their name, image and likeness and ushering in a new era of college athletics. Yet despite the influx of NIL deals we’ve seen since July 1, Peter Schoenthal, the CEO of Athliance, an NIL opportunity management software platform designed to give compliance departments the necessary resources to keep student-athletes in the game, says it’s going to take 36-48 months for students to truly recognize their value. “As long as we’re doing this the right way where student-athletes have the ability to profit off of who they are for what they are and they do it in a reasonable manner, this space is going to go to the moon,” Schoenthal said. “It’s going to be the best thing that ever happened to college athletics, in fact I think it will save college athletics in the long-term. We just have to do it the right way.” As far as notable deals go, UConn women’s basketball star Paige Bueckers recently made headlines, becoming the first-ever college athlete to be signed by Gatorade in the NIL era. “I think it makes total sense,” Schoenthal said of the deal. “I think it’s great that athletes like Paige, who aren’t playing what we call the revenue-generators like men’s basketball, men’s football and have the ability to earn and profit and use their platform, like any person her age with her following would.” While some believe deals like this may cause friction in the locker room, Schoenthal doesn’t anticipate this being the case. “If you’re ever in the locker rooms and you talk to them, they’re pretty supportive of their teammates,” he said. “I think one of the ways it becomes an issue in the locker room, though, is if you have a student-athlete that has their NIL deals getting to their head. To me, these NIL deals themselves will not cause friction. It’s whether or not the person getting these deals changes as a person that can cause friction.” Schoenthal says that due to lack of legislation and enforcement, Fortune 500 and other large companies were afraid to get involved with NIL, but he expects that to change in the near future. “Now that this space has been around for about five to six months, I think after about a year and we understand the landscape a little more, you’re going to see more of those companies get involved,” he said. “I really do.” Schoenthal believes that colleges and universities should be there to support student-athletes and ensure through disclosure that no rules are being violated. “That’s why I’m a firm believer that the schools should not be a part of the procurement of deals and should not be a part of deals in general,” he said. “There should be a firewall.” However, Schoenthal still has concerns about lack of enforcement with a violation of three basic tenets: pay-for-play, quid-pro-quo and inducement. “Right now, the best way to make sure that the basic rules are being followed – whether it’s on the state level or the NCAA – is to make sure that the schools are overseeing their athletes and enforcing these bare minimum rules,” he said. Schoenthal pointed towards the deal between the University of Miami football program and American Top Team, a renowned MMA training facility. Gary Ferman of CaneSport.com reported in July that the deal will pay $500 per month and be offered to every player in exchange for social media posts, personal appearances and other marketing avenues. “On its face, the Miami deal with Top Team is not a terrible deal, so long as the kids are active and doing their part,” Schoenthal said. “I think that’s fair and I think that’s a great deal for those kids. The problem is that it seems, based on the investigation, that the kids may be getting paid upfront and no one is necessarily making sure that they’re posting. That’s an issue.” In order to solve this potential issue, Schonethal says there needs to be proper regulation and enforcement in order to ensure that NIL isn’t being used as a guise to pay athletes to persuade them to attend a specific school. “I think what we need to be looking at, using the data and analytics, is a reasonable standard,” he said. “Is the deal being offered to the player by the individual or entity reasonable using all of the factors and data that we have at our fingerprints?” Follow Jacob Polacheck on Twitter Follow Adam Zagoria on Twitter Follow ZAGSBLOGHoops on Instagram And Like ZAGS on Facebook