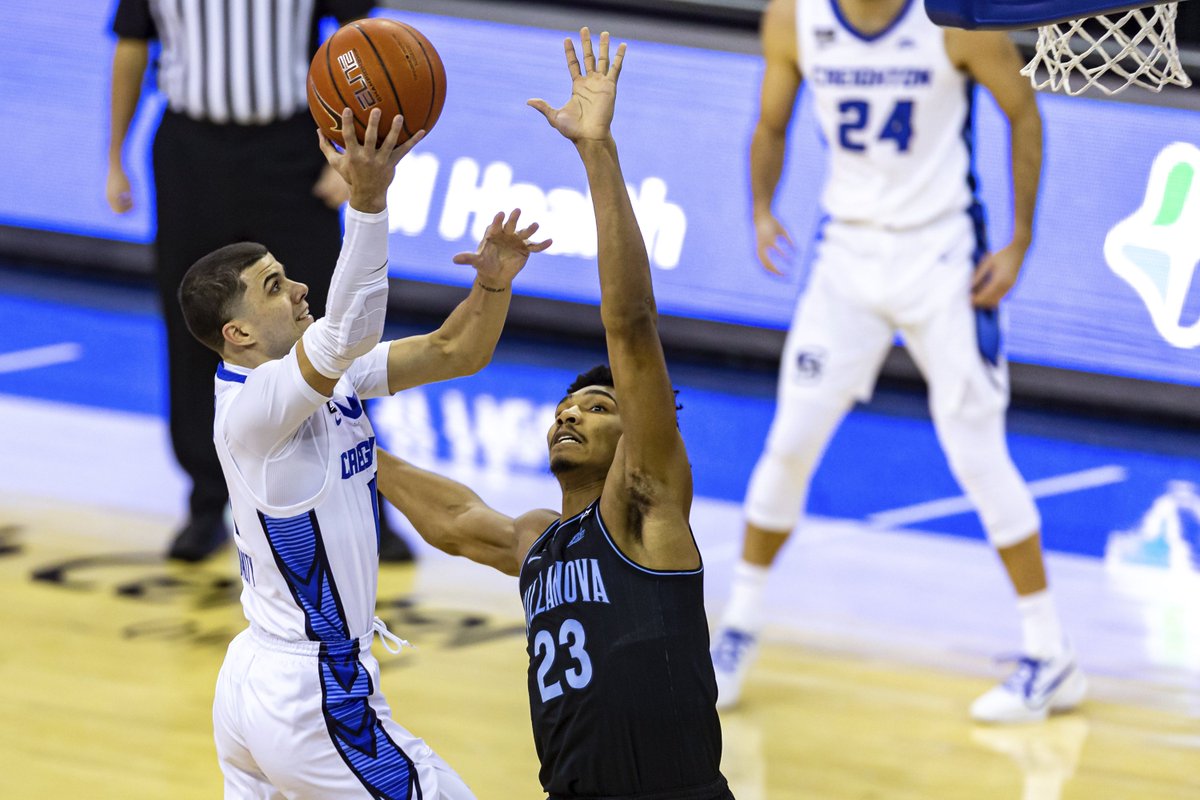 The Long Island Nets, the NBA G League affiliate of the Brooklyn Nets, have finalized their training camp roster of 15 players and it includes several former Big East players and other notable names. Former Creighton point guard Marcus Zegarowski, former Providence guard David Duke, former Florida forward Chris Walker, ex-Maryland forward Justin Jackson and ex-Purdue and Howard guard Nojel Eastern are all on the roster. The roster includes two players signed to two-way contracts with the Brooklyn Nets (Duke and Kessler Edwards), one affiliate player from Brooklyn, two draft rights players, five returning rights players, two NBA G League Draft selections and three local tryout participants. On Monday, the Nets assigned rookies Cam Thomas and Day’Ron Sharpe to Long Island so they could practice but recalled them in time for Monday’s game with Washington. Asked about the four rookies — Thomas, Sharpe, Edwards and Duke — spending time with the Long Island Nets, head coach Steve Nash said Monday: “They have a great opportunity to get lots of reps, and to be the focal point in Long Island, so once we get into the season we’re not really playing up and down in practice so they can play ‘stay ready’ group. Although that’s great, it’s important for us, it’s not the same as playing five-on-five. They’ll get some games down there, they’ll get lots of practices. “Cam and Day’Ron are still available for our games and the same with Kessler and David can be here tonight and still experience it and learn so it’s really important for their development so we’re lucky we have an opportunity for them to go down there and continue to grow.” The Long Island Nets will officially tip off the 2021-22 season on the road on Saturday, Nov. 6, against the Delaware Blue Coats. Long Island will then host the Capital City Go-Go in the team’s home opener on Wednesday, Nov. 10, at Nassau Coliseum. Long Island’s full training camp roster is as follows: *Signed to a two-way contract with the Brooklyn Nets Follow Adam Zagoria on Twitter Follow ZAGSBLOGHoops on Instagram And Like ZAGS on Facebook