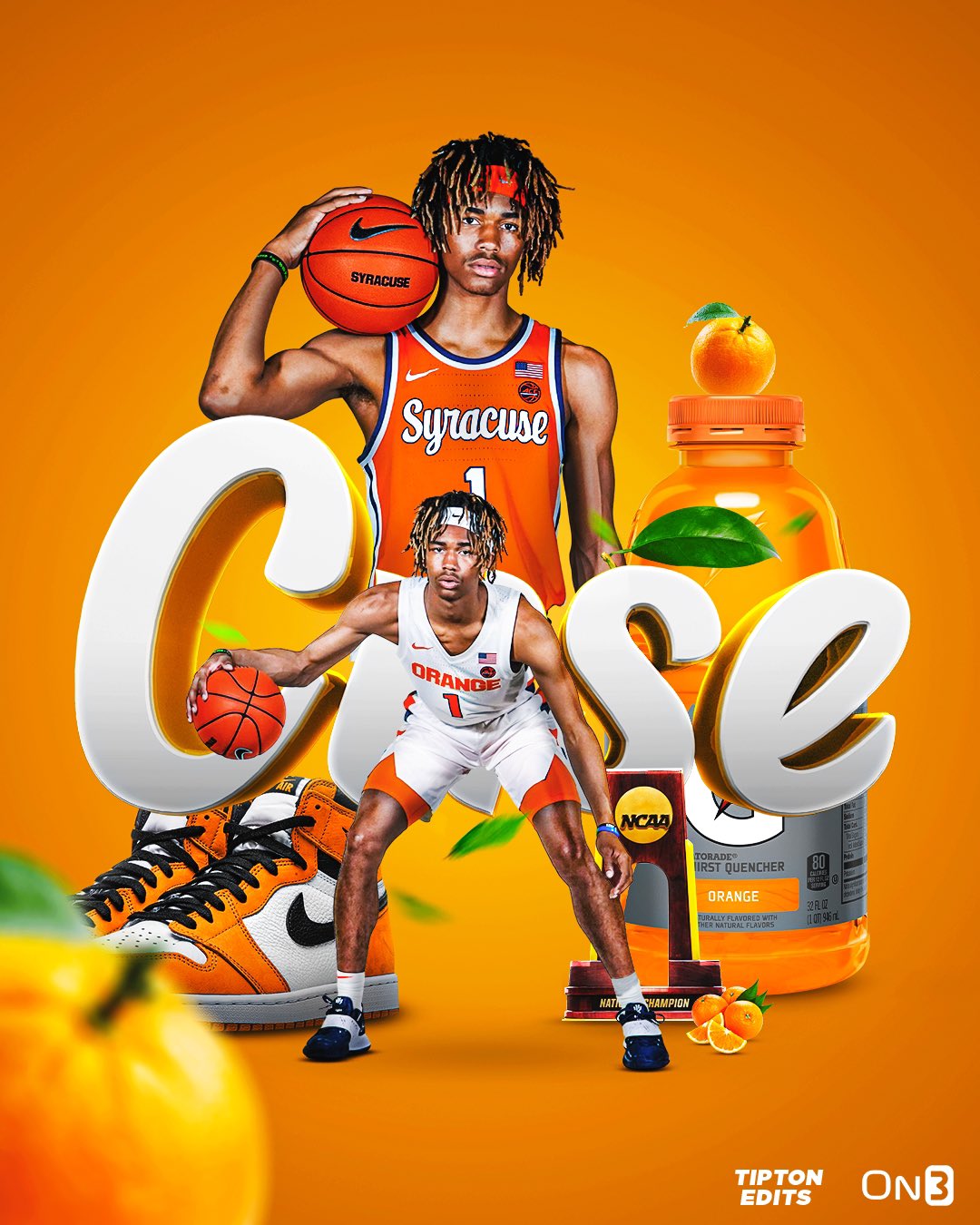 By ADAM ZAGORIA Chris Bunch, the four-star 6-foot-7, 195-pound small forward from Wasatch Academy (UT), committed to Syracuse on Friday. Ranked the No. 19 small forward by 247Sports.com, Bunch also considered Rutgers and Washington. “[I chose Syracuse] because of the atmosphere and coach [Jim ] Boeheim. And I love it out there,” he said. He visited Syracuse in July. “The Syracuse visit was great,” he said. “I love coach and the staff. It was surreal walking the same halls as Melo [Carmelo Anthony].” “The skillset I can bring to college is I can handle the ball and I can shoot off the dribble with ease,” he said. “My three-point shot is by far my best quality. I can jump out the gym so I can play point guard and shooting guard.” Said Wasatch assistant Ty Kennedy: “He is the perfect Syracuse kid. Length in that zone, shoots the cover off the ball and mobile. High ceiling, needs to become a more aggressive rebounder. Physically he’s getting stronger every day.” He joins point guard Quadir Copeland, small forward Justin Taylor, power forward Maliq Brown and big man Peter Carey in Syracuse’s 2022 class. “Chris Bunch has tremendous upside,” Kennedy said. “Offensively, he is a Swiss Army knife, he has the ability to score at all three areas. At 6’8 his ability to shoot the three-ball proficiently makes him a very special prospect. He attacks in transition with the handle of a point guard. Chris has been hitting the weight room and transforming his body, expect him to be 15-20 pounds heavier by the start of his freshman season.” Follow Adam Zagoria on Twitter Follow ZAGSBLOGHoops on Instagram And Like ZAGS on Facebook