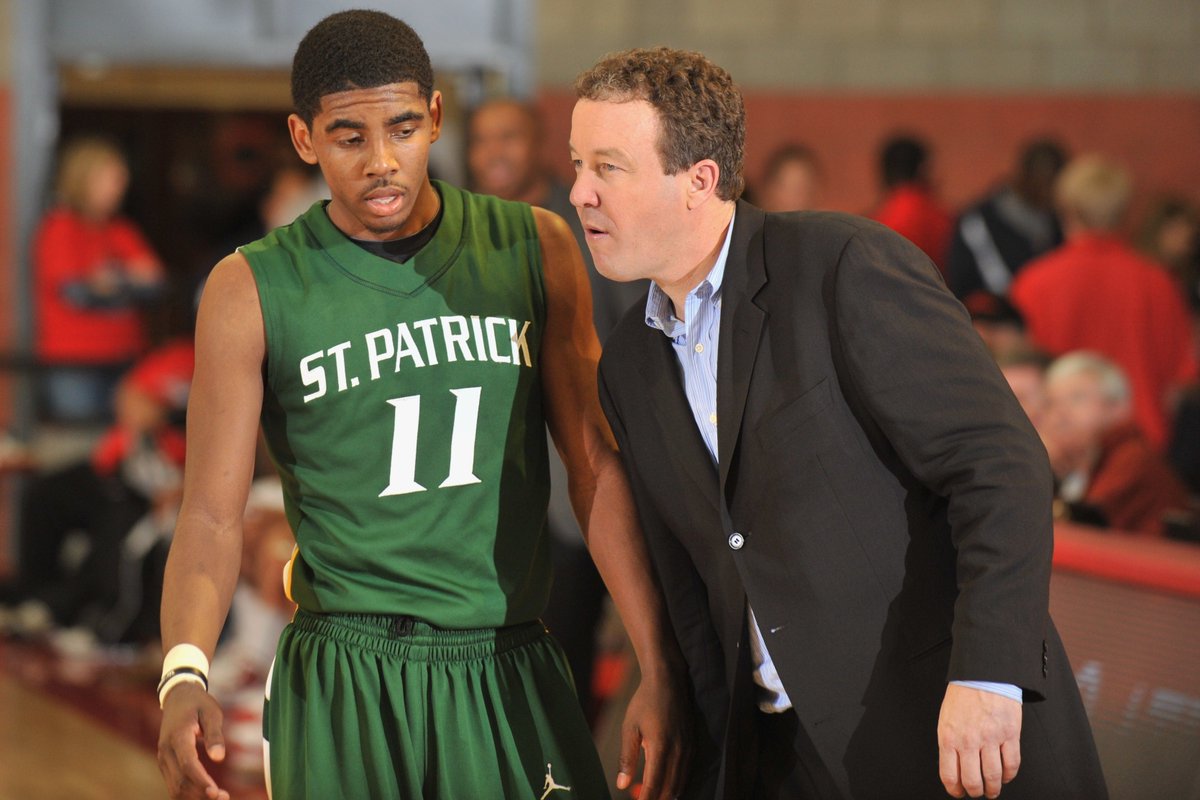 The Naismith Memorial Basketball Hall of Fame announced the field of teams and game schedule for the 2022 Spalding Hoophall Classic presented by Eastbay, an annual basketball showcase now in its 20th year at Springfield College. Games will be played at Blake Arena on the campus of Springfield College, the Birthplace of Basketball, from Jan. 13-17, 2022, during Martin Luther King, Jr. weekend. The nation’s premier basketball event will once again showcase the country’s elite high school basketball teams. This year’s top matchups include Montverde Academy (FL) vs. DeMatha Catholic High School (MD) and IMG Academy (FL), Prolific Prep (CA) vs. Link Year Prep (MO) and Sunrise Christian School (KS) vs. Wasatch Academy (UT). Complete broadcast information will be released at a later date. “After having to unfortunately cancel last year’s event, the Basketball Hall of Fame could not be more excited to resume its longstanding tradition of hosting the nation’s top prep players and programs to the Birthplace of Basketball,” said John L. Doleva, President and CEO of the Naismith Memorial Basketball Hall of Fame. “We are bringing back this event in a big way, as we have one of the most talented fields this showcase has ever seen in its 20 years of existence. We greatly appreciate the support of the fans and our partners, Spalding, Eastbay along with our tremendous hosts at Springfield College and other participating sponsors, for continuing to make this event possible. The Hall of Fame is proud to host one of the most storied high school showcases in the country, while celebrating the game and allowing its participants to visit our world-class museum.” Over the previous 19 editions of the event, Hoophall Classic spectators have been treated to more than 100 future NBA players and an abundance of rising talent, including NBA superstars Anthony Davis (2011), Kevin Durant (2006), Kyrie Irving (2010), Ben Simmons (2015) Jayson Tatum (2016) and Zion Williamson (2018). While last year’s event was cancelled due to COVID-19, the 2020 event featured six first-round picks in the 2021 NBA Draft, including each of first four selections, in Cade Cunningham (No. 1 overall), Jalen Green (No. 2), Evan Mobley (No. 3), Scottie Barnes (No. 4), Zaire Williams (No. 10) and Jalen Johnson (No. 20). The previous 11 consecutive No. 1 overall picks in the NBA Draft have played at the Hoophall Classic as high school players. Supporting sponsors of the 2021 Spalding Hoophall Classic presented by Eastbay include Nike, Springfield College, Gatorade, ShotTracker, Big Y, Hotels.com and the Air Force Reserve. Tickets for the 2022 Spalding Hoophall Classic will be on sale tomorrow, Friday, October 22, 2021 at 10:00 AM EST. To purchase tickets, log onto tickets.hoophall.com. Follow Adam Zagoria on Twitter Follow ZAGSBLOGHoops on Instagram And Like ZAGS on Facebook