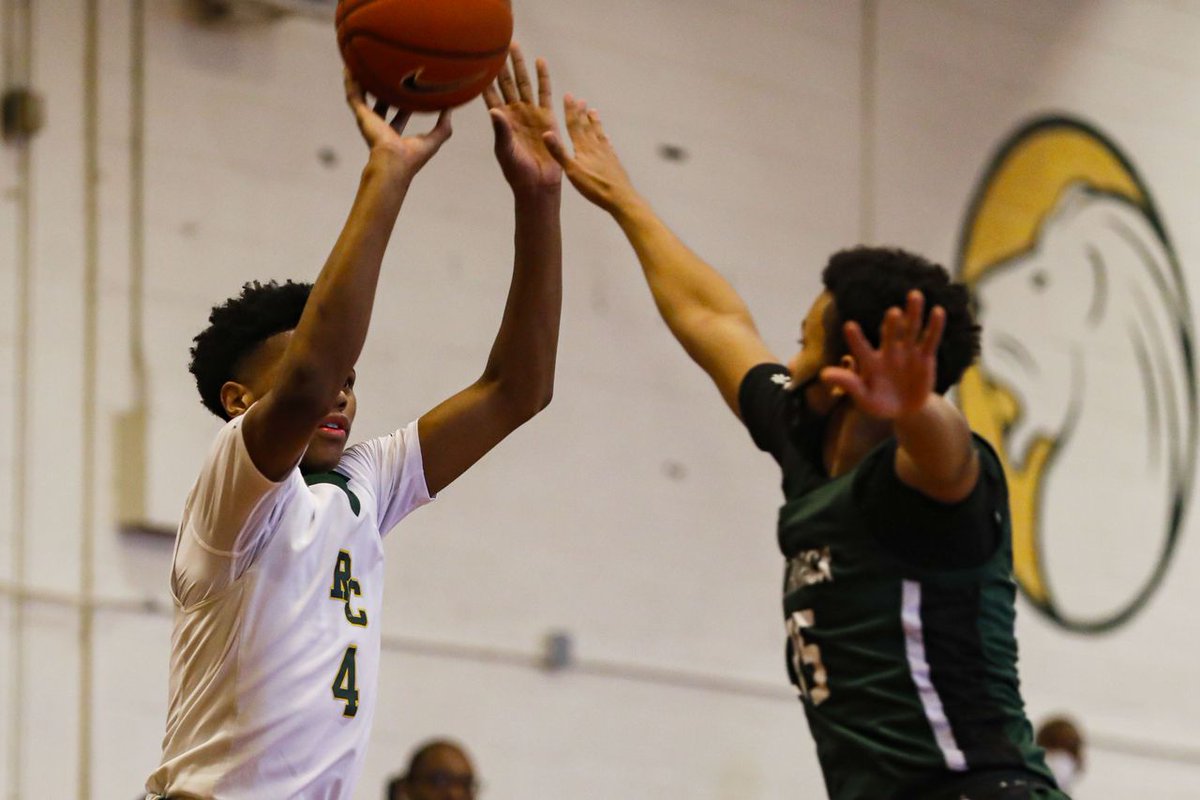 By ADAM ZAGORIA Simeon Wilcher, the five-star Class of 2023 guard from Roselle (N.J.) Catholic, took an official to Nebraska this past weekend with his father and teammate Jamarques Lawrence. C.J. Wilcher, one of Simeon’s brothers, is a freshman on coach Fred Hoiberg’s team. Hoiberg is one of several high-major head coaches, along with UNC’s Hubert Davis and UConn’s Dan Hurley, who has visited Wilcher this fall at RC. The 6-foot-5 Wilcher, who is ranked the No. 2 combo guard in his class per 247Sports.com, recently turned down a high-six-figure offer from the new Overtime Elite League in order to focus on high school and college. “The message was pretty much the same as it was when they talked to him before,” Sergio said Monday by phone of Nebraska. “It’s just a matter of you’re somewhere where you can develop as a player and trust the situation that you’re in. “C.J’.s there, of course, and C.J.’s doing very well. They’re just letting [Simeon] know that he’ll be pretty much the same with them. It was interesting. It was a very good visit. The football game [a 56-7 win over Northwestern] was crazy. Wilcher has also taken visits recently to Syracuse and UConn and plans to see Maryland, Ohio State, Illinois, Oregon and Syracuse (again). He will take an official to North Carolina this coming weekend and then take a break for a few weeks. Sergio recently told ZAGSBLOG Oregon was Simeon’s “dream school” growing up. “Simeon’s going on his second [official] this week and then we won’t go on anything until November,” Sergio said. An unofficial to Seton Hall is also in the works. “I want to get him on campus there as well,” Sergio said of the local school. As for the 6-2 Lawrence, he has tripped to Wake Forest and Nebraska, while DePaul and Wichita State both want him to take officials as well. “DePaul would like him to visit, Wichita would like him to visit,” Sergio said. “It’s still school, we’re not going to be missing Fridays each weekend. We still have to train and get better.” Photo: NJ.Com Follow Adam Zagoria on TwitterF ollow ZAGSBLOGHoops on Instagram And Like ZAGS on Facebook