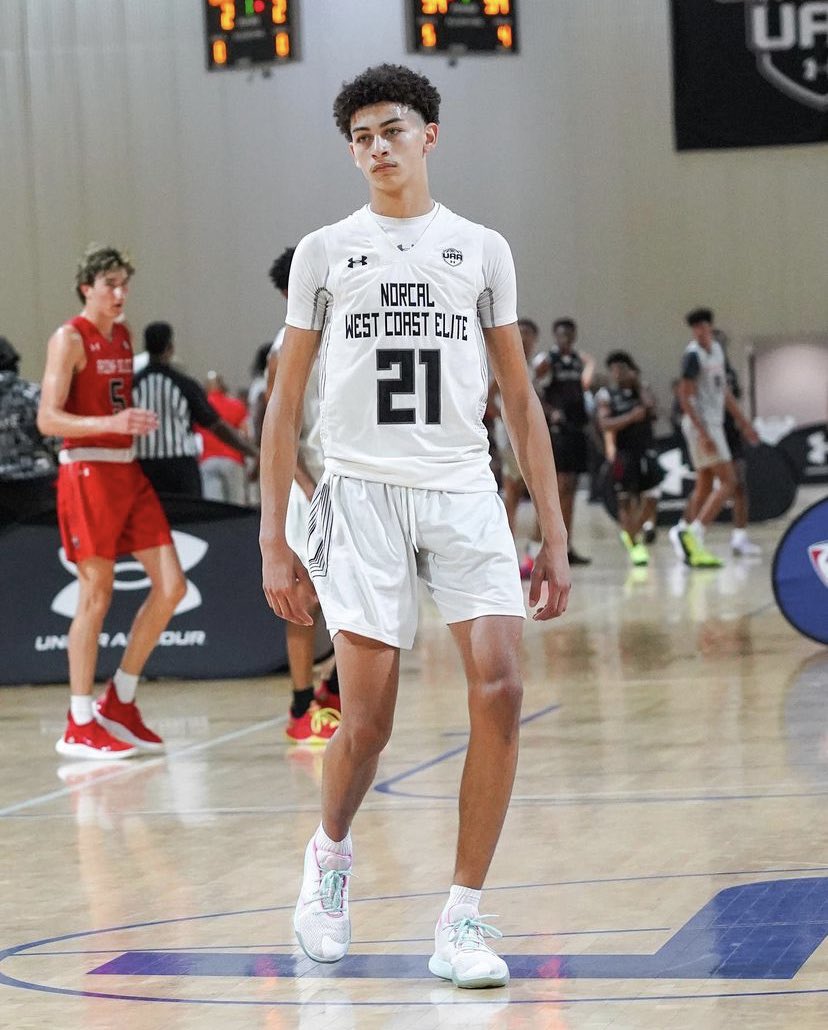 By JACOB POLACHECK Miles Byrd, the nation’s No. 10 shooting guard, is set to visit Saint Mary’s from Sept. 24-26 and plans to announce his commitment within the next three weeks, he tells ZAGSBLOG. “I’m excited for the weekend,” Byrd said. “They are all about winning and in the end of the day, winning is very important to me. The relationship with the staff has really grown a lot over the past months so I can’t wait to go up and see their pitch.” The 6-foot-6, 165-pound shooting guard from Lincoln (CA), is fresh off his official visit to Washington on Sept. 18. “It was nice. The city of Seattle is beautiful,” he said. “Just the investment from the whole staff, what a family the team is, and getting a chance to play open gym with the team, the guys were really encouraging and friendly.” Meanwhile, head coach Mike Hopkins and his staff pitched Washington’s track record on sending players to the NBA. “Just that Washington was a place where I could accomplish my dreams,” Byrd said. “They have a track record of having pros and NBA guys.” Byrd has also taken official visits to San Diego State and Colorado State. He also took an unofficial visit to Pacific in early September. Follow Jacob Polacheck on Twitter Follow Adam Zagoria on Twitter Follow ZAGSBLOGHoops on Instagram And Like ZAGS on Facebook