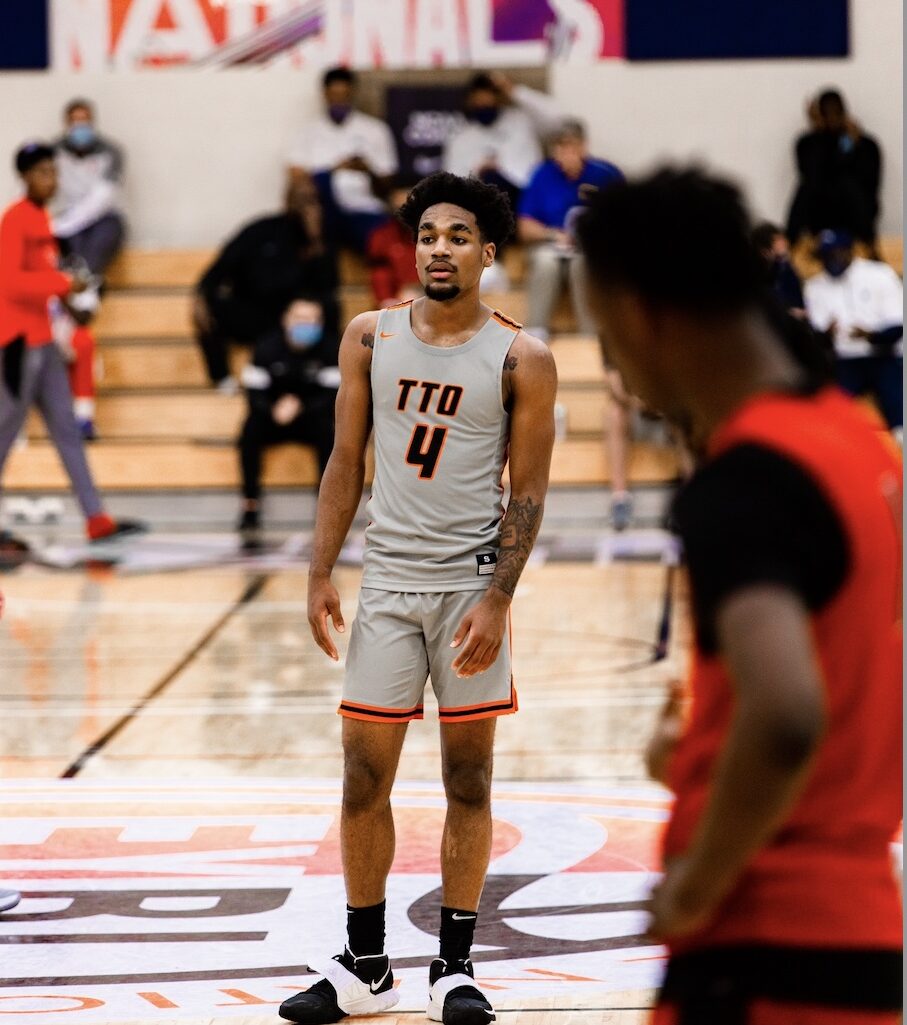 Syracuse offers D.J. Wagner, No. 1 in 2023, along with several other prospects