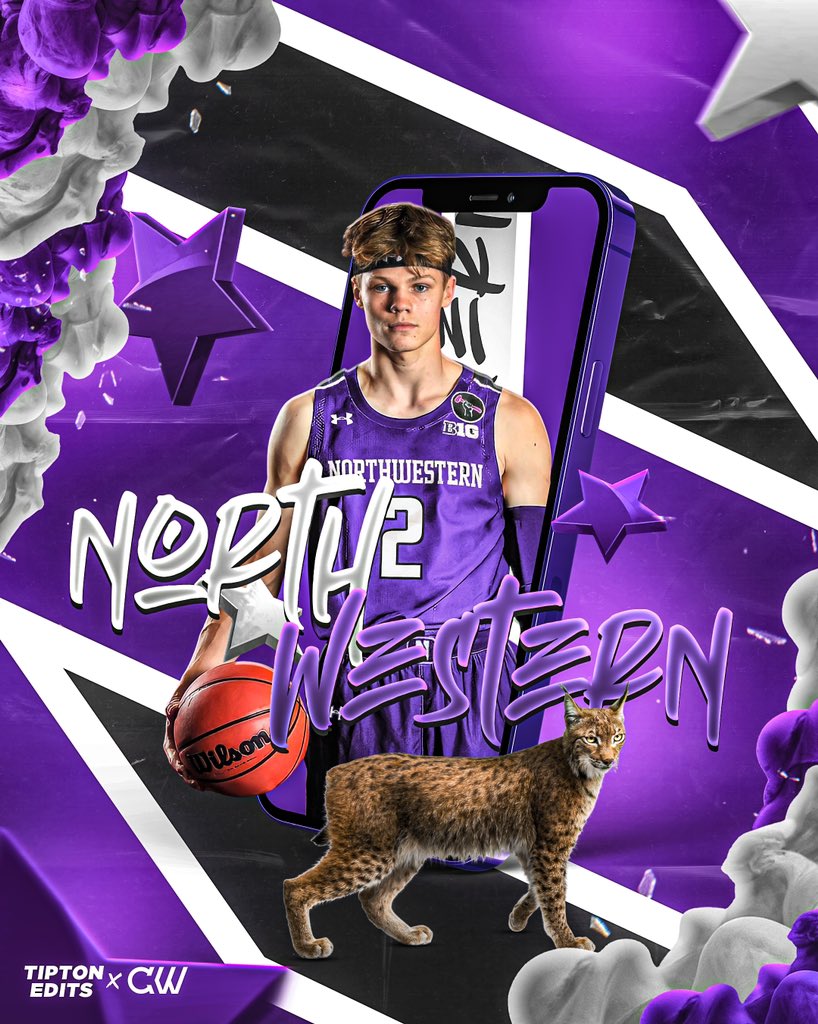 By ADAM ZAGORIA Rowan Brumbaugh, the 6-foot-4 1/2, 180-pound point guard out of Northfield Mount Hermon School (Mass.), committed to Northwestern on Monday. Ranked the No. 10 point guard in 2022 by the 247Sports.com Composite, Brumbaugh picked Northwestern over Kansas, Texas, Maryland, Miami, and Oregon. “First off, my relationship with coach [Chris] Collins and the whole staff,” Brumbaugh said by phone. “I felt they would be the best place for my game to develop and my talents to really translate and people to really see me and being on that national stage, and the best route to get to the league,” he added. Brumbaugh visited in late June. “I loved the campus and the whole vibe there,” he aid. “It was really cool. Evanston’s beautiful. Since they started recruiting me, they’ve always said they want the ball in my hands, they want me to lead this team.” Brumbaugh is Northwestern’s first commit in 2022. “Rowan is a great point guard, manager of tempo, and players,” NMH coach John Carroll said. “His high IQ allows him to see the opportunities in the game that other players miss. He knows what calls to make, who needs touches and wants to make the winning plays for the team.”