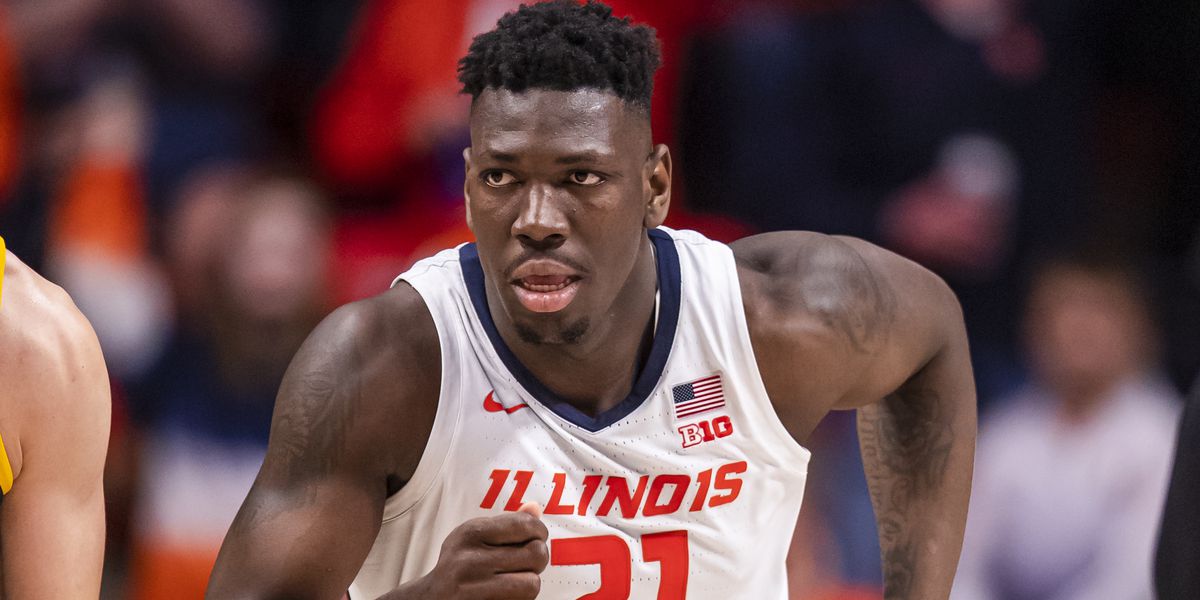 By ADAM ZAGORIA Illinois big man Kofi Cockburn is staying put. The 7-foot native of Jamaica announced Friday he will return for his junior season after opting to withdraw from the NBA Draft. He also considered transferring to Florida State or Kentucky. Cockburn averaged 17.7 points and 9.5 rebounds last season en route to First-Team All-Big Ten honors. He joins Michigan freshman big man Hunter Dickinson among Big Ten bigs returning for another season. The news comes as a huge boost for coach Brad Underwood’s program after they lost Ayo Dosunmu to the NBA Draft and Adam Miller to transfer (LSU). Now Cockburn will reunite with sophomore point guard Andre Curbelo, one of the most exciting players in college basketball. “This is a double win for Illinois,” ESPN’s Fran Fraschilla told ZAGSBLOG. “Getting Kofi back after losing guys to the NBA AND transfers means he’ll get to handle double the work load offensively. That will help the Illini this year and help his pro career.” Cockburn had been linked to Kentucky after the Wildcats added former Illinois assistants Orlando Antigua and Ron “Chin” Coleman but Kentucky has a big man in West Virginia transfer Oscar Tschiebwe and are said to be focusing in on adding Montverde big man Jalen Duren, who is considering Kentucky, Miami, Memphis, the NBA G League and the Australian NBL. ZAGSBLOG first reported the 6-10 Duren is expected to reclassify into the Class of 2021 from ’22. Cockburn will now have another year to work on his perimeter game with the hope of impressing NBA decision-makers ahead of the 2022 Draft. “NBA teams are going to see my midrange game next year and my playmaking,” Cockburn told ESPN.com. Follow Adam Zagoria on Twitter Follow ZAGSBLOGHoops on Instagram And Like ZAGS on Facebook