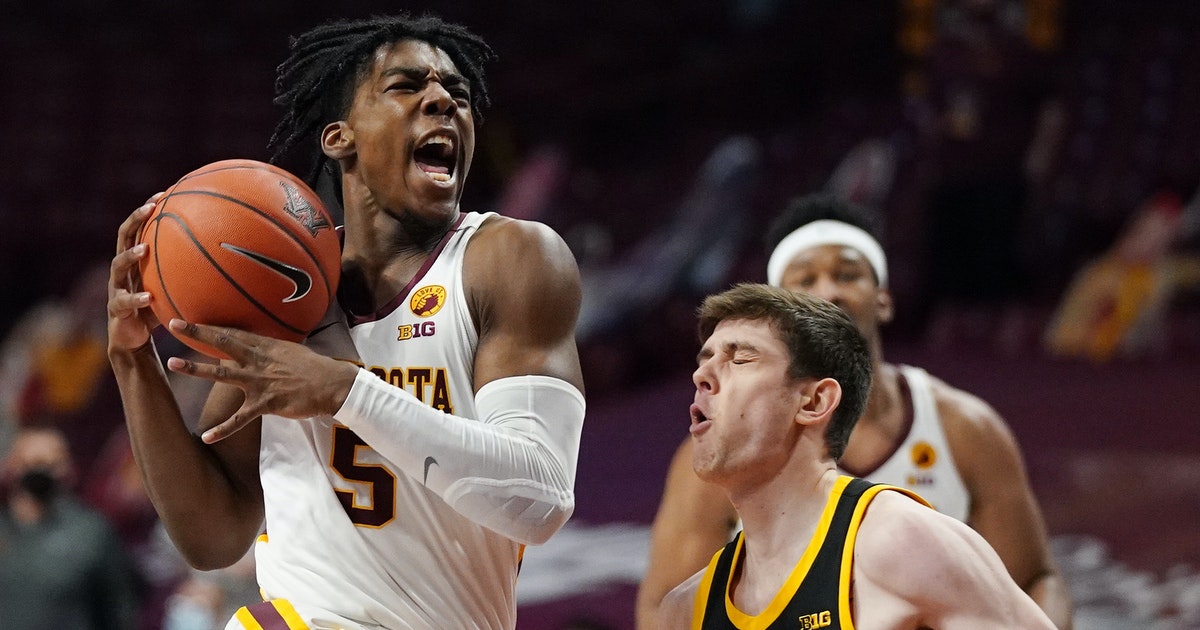 By ADAM ZAGORIA Since taking over as the new head coach at Texas, Chris Beard has already added several high-impact transfers in Tre Mitchell (UMass), Devin Askew (Kentucky), Timmy Allen (Utah) and Dylan Disu (Vanderbilt). Now Beard has his sights set on Minnesota transfer Marcus Carr, who withdrew from the NBA Draft and will transfer. Carr is visiting Texas Tuesday-Wednesday, his mentor Vidal Massiah told ZAGSBLOG. He plans to also visit Louisville and Kansas, but plans could change depending on what happens with Texas. Carr is also considering Kansas, Kentucky and Louisville. The 6-foot-2 Toronto native averaged 19.4 points, 4.9 assists and 4.0 rebounds for a Minnesota team that finished 14-15. Carr played his final two seasons at Montverde (FL) Academy under coach Kevin Boyle, who will have multiple players in this year’s NBA Draft, including projected No. 1 pick Cade Cunningham of Oklahoma State. Follow Adam Zagoria on Twitter Follow ZAGSBLOGHoops on Instagram And Like ZAGS on Facebook