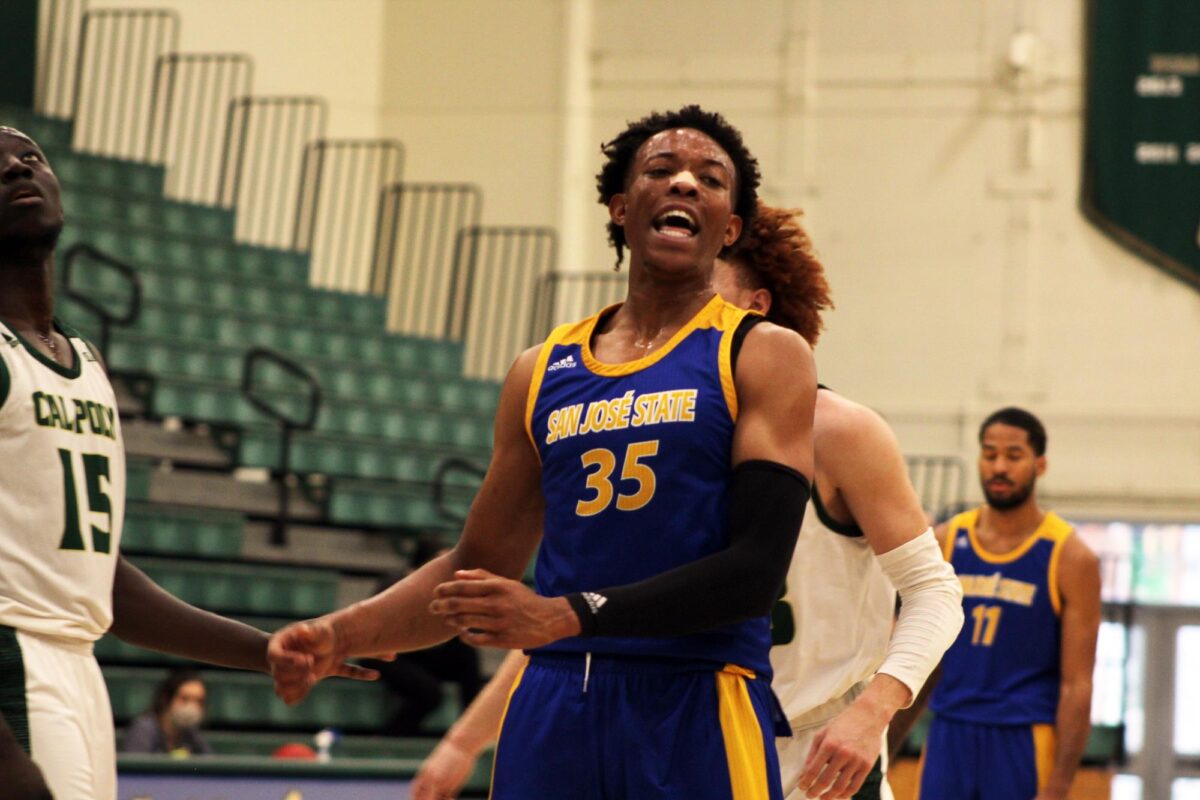 By JACOB POLACHECK Rutgers announced Monday the signing of San Jose State transfer forward Ralph Agee. Agee, a 6-foot-8, 245-pound power forward out of Victorville, CA, will have one season of eligibility remaining after playing the last two years with the Spartans in the Mountain West Conference. “We are extremely excited to add Ralph Agee to the Rutgers basketball family,” Rutgers coach Steve Pikiell said. “Ralph is a mature young man that will bring a combination of talent and experience in the front court to our program as soon as he gets on campus. He is eager to compete at the highest level of college basketball in the Big Ten Conference, and most importantly, he wants nothing more than to help us win. Ralph brings a high level of physicality and an advanced skill set around that basket that is a great fit for our playing style and increases our versatility as a team. He is a great person and I know that Rutgers Nation will quickly fall in love with everything about Ralph Agee.”  Coming out of Silverado (CA) High School in 2017, Agee began his college career at CSU Dominguez-Hills as a redshirt freshman, starting in 11 of 30 games and averaging 4.9 points per game. Agee transferred to East Los Angeles College for his sophomore year, appearing in all 29 games during the 2018-19 season. He transferred to San Jose State prior to the 2019-20 season, averaging 5.2 points, 3.7 rebounds, 0.5 assists, 0.5 blocks and 0.4 steals per game in 31 games played. During the 2020-21 season, Agee started 18 games, averaging 11.1 points and 5.2 rebounds, shooting 56.9 percent from the field and scoring in double-figures 13 times.   Photo: San Jose State Athletics Follow Jacob Polacheck on Twitter Follow Adam Zagoria on Twitter Follow ZAGSBLOGHoops on Instagram And Like ZAGS on Facebook