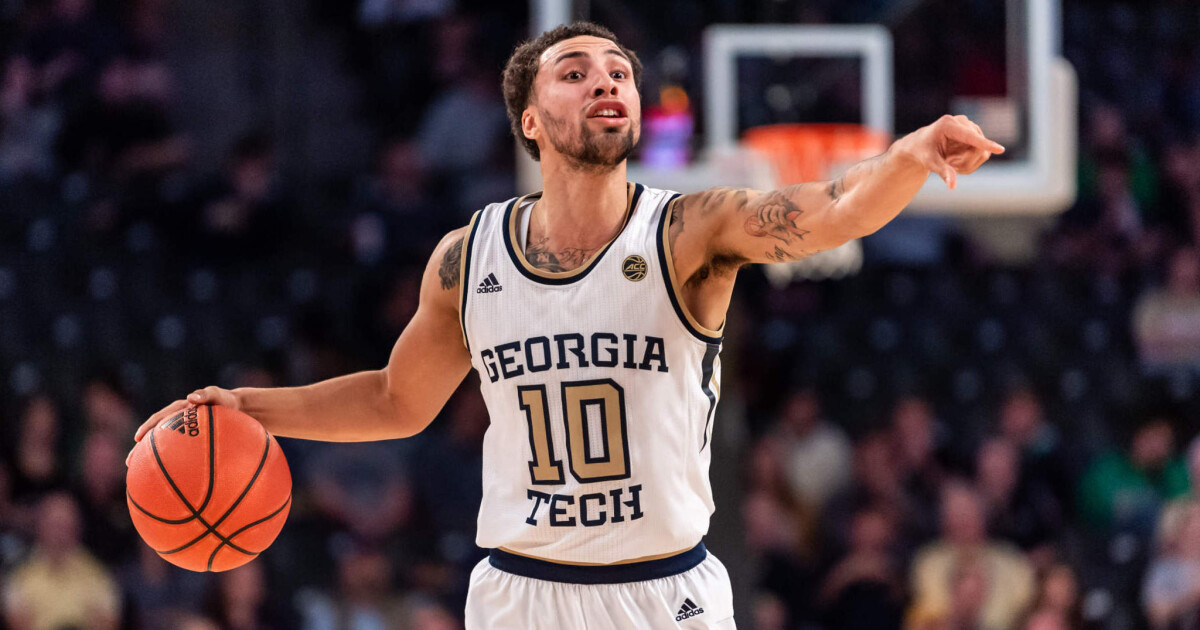 By JACOB POLACHECK Georgia Tech senior point guard Jose Alvarado will remain in the 2021 NBA Draft, he announced Wednesday via Twitter. “Thank you G-Tech. The journey was a memorable one,” Alvarado said in a statement Wednesday. “It was one that I will cherish for the rest of my life. My dream has always been to play the game at the highest level. That is why I have decided to pursue my dream of playing professional basketball and will remain in the draft. Thank you Yellow Jacket Nation for all your love and support throughout the last four years.” Alvarado, the 6-foot, 179-pound point guard out of Brooklyn, NY, averaged 15.2 points, 3.5 rebounds and 4.1 assists on 50.4 percent from the field during the 2020-21 season. During the draft process, Alvarado was invited to the G League Camp before the draft combine, while also doing a series of workouts for NBA teams. Due to the NCAA’s decision to grant a waiver to all winter and spring sport athletes for an extra season of eligibility due to the COVID-19 pandemic, Alvarado had the opportunity to play an extra season at Georgia Tech, but ultimately decided to pursue a professional career. Coming out of Chris The King High School in Queens, NY in 2017, Alvarado played high school basketball with Illinois center Kofi Cockburn. Cockburn recently announced his decision to withdraw form the 2021 NBA Draft and remain in the NCAA transfer portal. Photo: Georgia Tech Athletics Follow Jacob Polacheck on Twitter Follow Adam Zagoria on Twitter Follow ZAGSBLOGHoops on Instagram And Like ZAGS on Facebook

Makur Maker, who played at HBCU Howard, will remain in NBA Draft