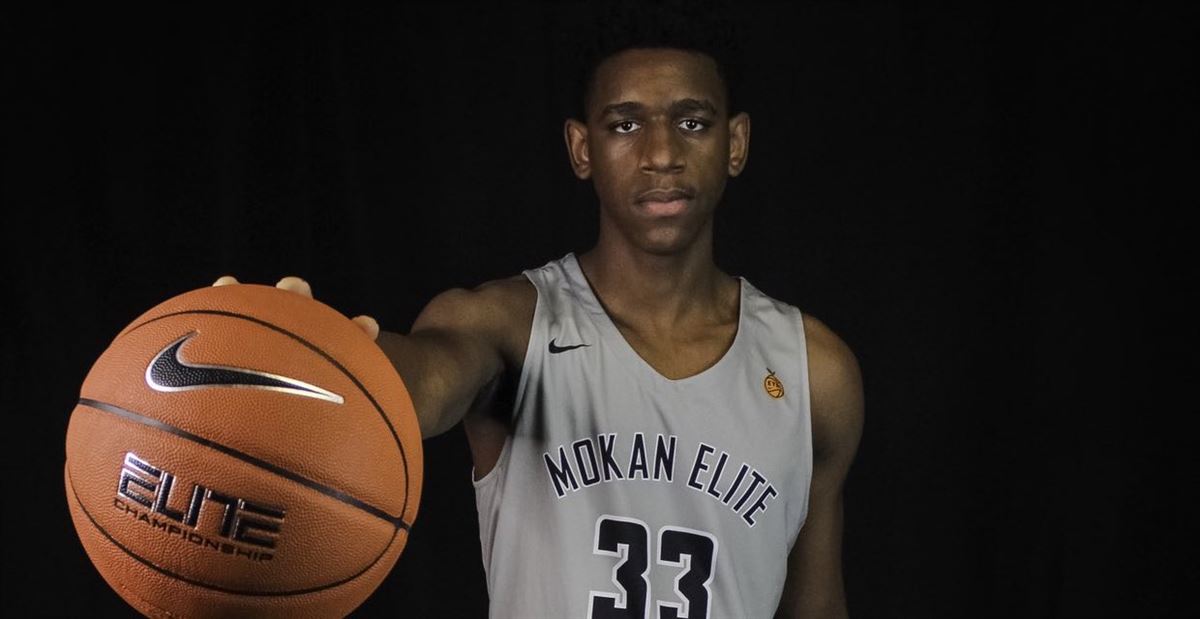 By RYAN McMULLEN Tarris Reed, the 6-foot-10 big man from Link Year Academy and MoKan Elite AAU, broke down his recent official visits with ZAGSBLOG. Reed has taken official visits to Michigan State and Purdue recently. His Ohio State visit is from June 19th-21st. Reed broke down his thoughts on both Michigan State and Purdue: Michigan State: “Michigan State was a great visit. East Lansing is a special place. I’m looking forward to coming back in the fall.” Purdue: “I had a great time at Purdue as well. I finally got a chance meet the staff face-to-face. Can’t want to come back soon!” “I am still trying to schedule more visits later this month,” Reed said. “When it comes to choosing a school, I would have to say a school with a great fit for my playing style means the most,” Reed claimed. “It has to be a a school that’s strong academically and one where I know I will be coached. I want to be pushed in order to get to that next level.” MoKan Elite will compete in Peach Jam which will be held from July 20-25 in North Augusta, SC. Reed spoke about his expectations for Peach Jam. “I can speak for all that everyone expectation is to win Peach Jam,” he said. “Even though we had some challenges, we’ll be fine. We have the team to go out and win it!” The Saint Louis native has been drawing many comparisons to Joel Embiid. “I get many comparisons to Joel Embiid. Skilled big man that’s can score on all 3 levels. We have a strong feel for the post whether its facing up or back to the basket as well as being a threat on the perimeter.” 247Sports ranks Reed as the No. 79 overall prospect in 2022 and the No. 1 player from Missouri. Follow Ryan on Twitter Follow Adam Zagoria on Twitter Follow ZAGSBLOGHoops on Instagram And Like ZAGS on Facebook