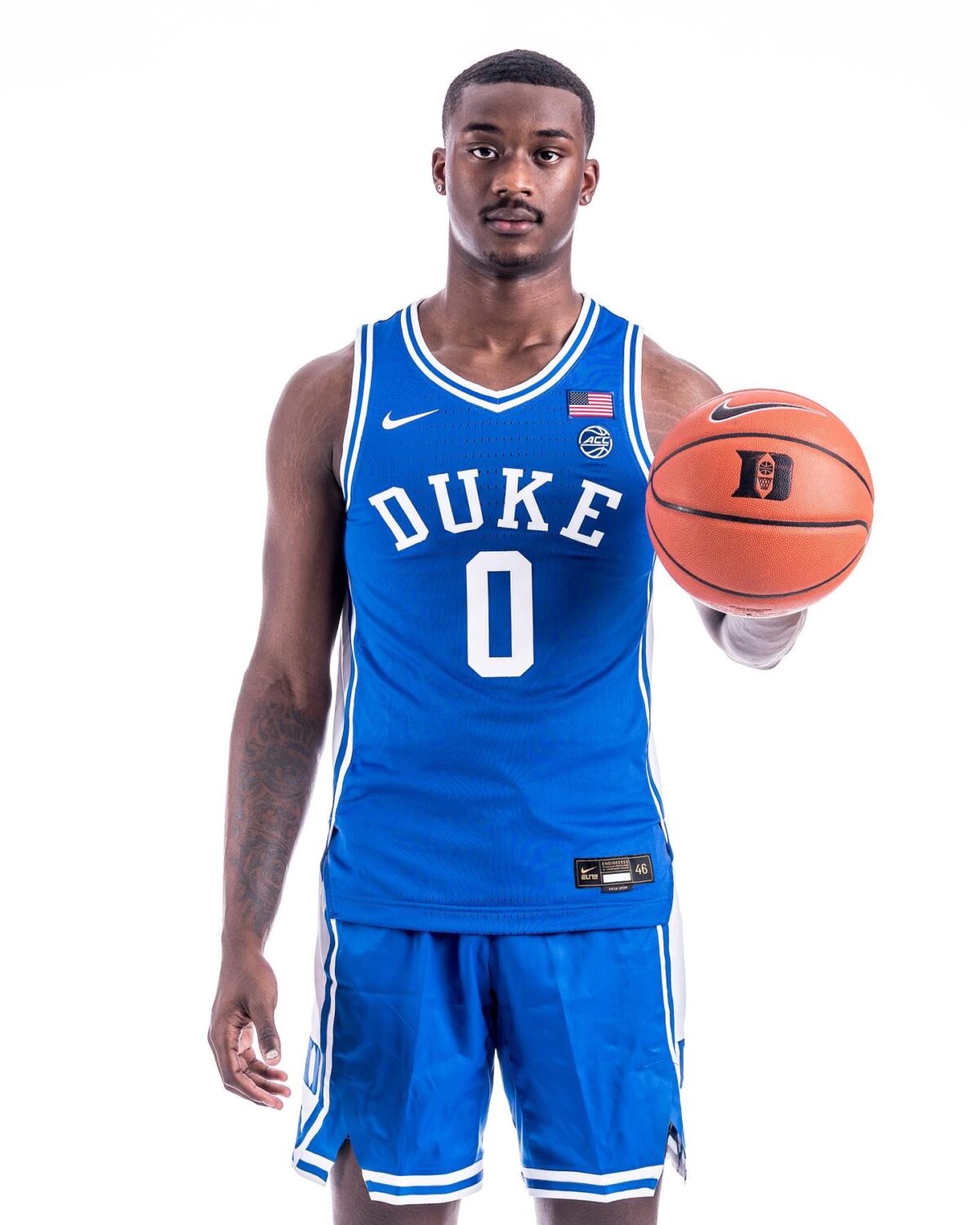 By ADAM ZAGORIA Four days after picking up an offer from Duke coach Mike Krzyzewski, Montverde Academy and Team Durant star Dariq Whitehead completed an unofficial visit to Duke. The Newark, N.J. native is ranked the No.3 small forward in his class, per 247Sports.com. Auburn, Florida State, Georgia, Kentucky, and Memphis are also in pursuit. Whitehead will keep his pro options in mind but has made it clear he wants to be recruited by colleges. “Over the last four years, Dariq has made incredible progress at Montverde,” said head coach Kevin Boyle, who has coached six top-3 NBA Draft picks since 2011. “He has developed into an honor roll student and into legitimate National Player of the Year candidate. If he continues to work hard and stay humble he has a very good chance to be a great two-way NBA player. He averaged 9.3 points, 3.8 rebounds, and 1.1 steals last season at Montverde. Follow Adam Zagoria on Twitter Follow ZAGSBLOGHoops on Instagram And Like ZAGS on Facebook