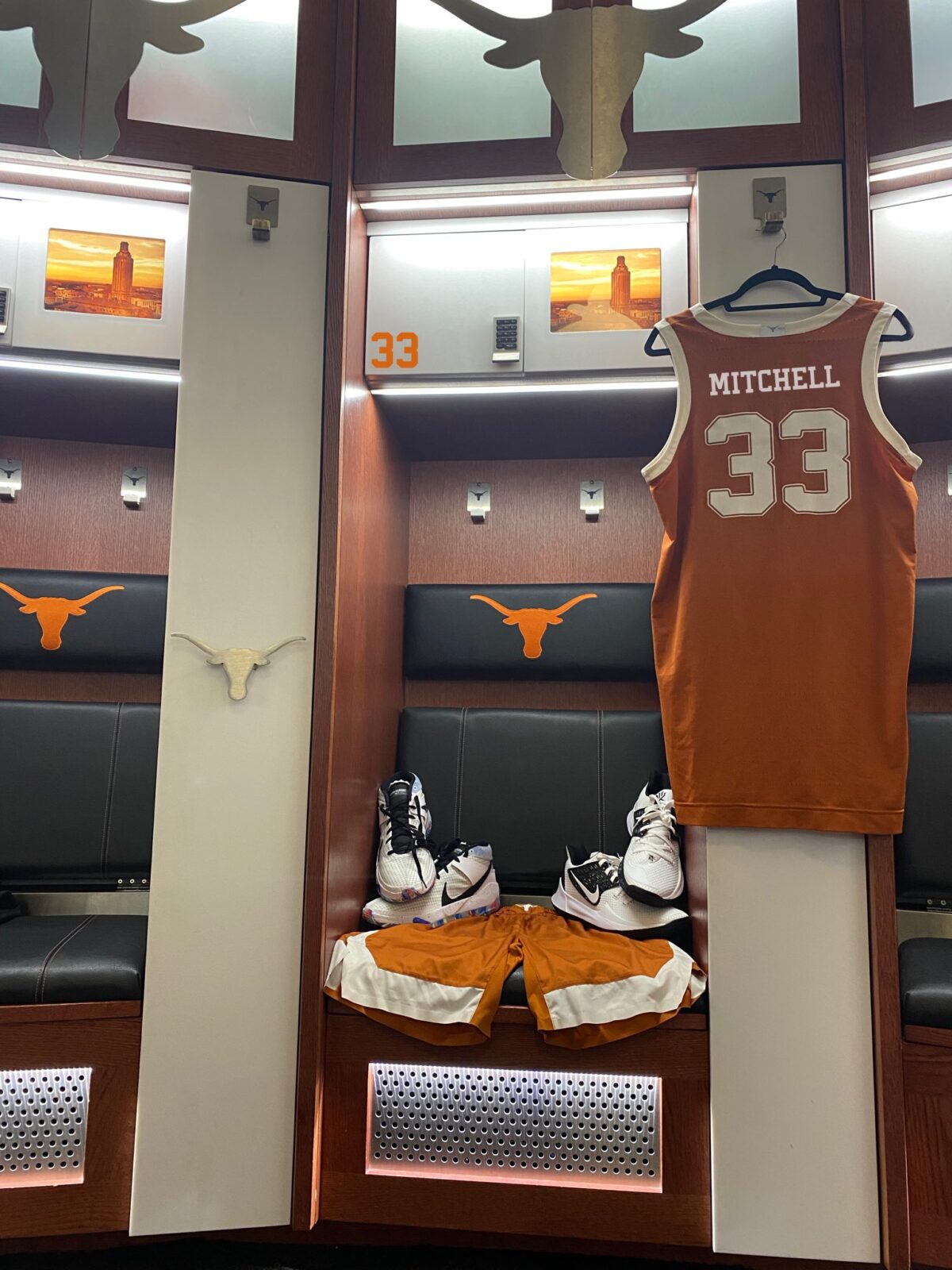 By ADAM ZAGORIA UMass transfer Tre Mitchell, arguably the top available transfer on the market, became the latest high-profile transfer to commit to Texas on Tuesday. He previously visited Florida State last week. He originally listed a top six of Texas, LSU, Georgia, Florida State, Illinois and Bryant. “They have a strong head coach [Chris Beard] who isn’t afraid to coach me and can push me to the next level,” Mitchell said. “They have an unreal team environment! and a great culture with players who get into the gym and are dedicated to their craft.” The 6-foot-9 Pittsburgh native joins Kentucky transfer Devin Askew and Utah transfer Timmy Allen as new acquisitions for Beard in his first season since coming over from Texas Tech. averaged 18.8 points, 7.2 rebounds and 2.2 assists as a sophomore at UMass. “I’m a super versatile forward/center who can shoot and pass like a guard and I’m unstoppable in the post,” he said. “I’m a true team player!” Follow Adam Zagoria on Twitter Follow ZAGSBLOGHoops on Instagram And Like ZAGS on Facebook