All 30 NBA teams, G League to get a look at Jalen Duren, other top players at Pangos All-American Camp | Zagsblog
Follow @adamzagoria

All 30 NBA teams, G League to get a look at Jalen Duren, other top players at Pangos All-American Camp 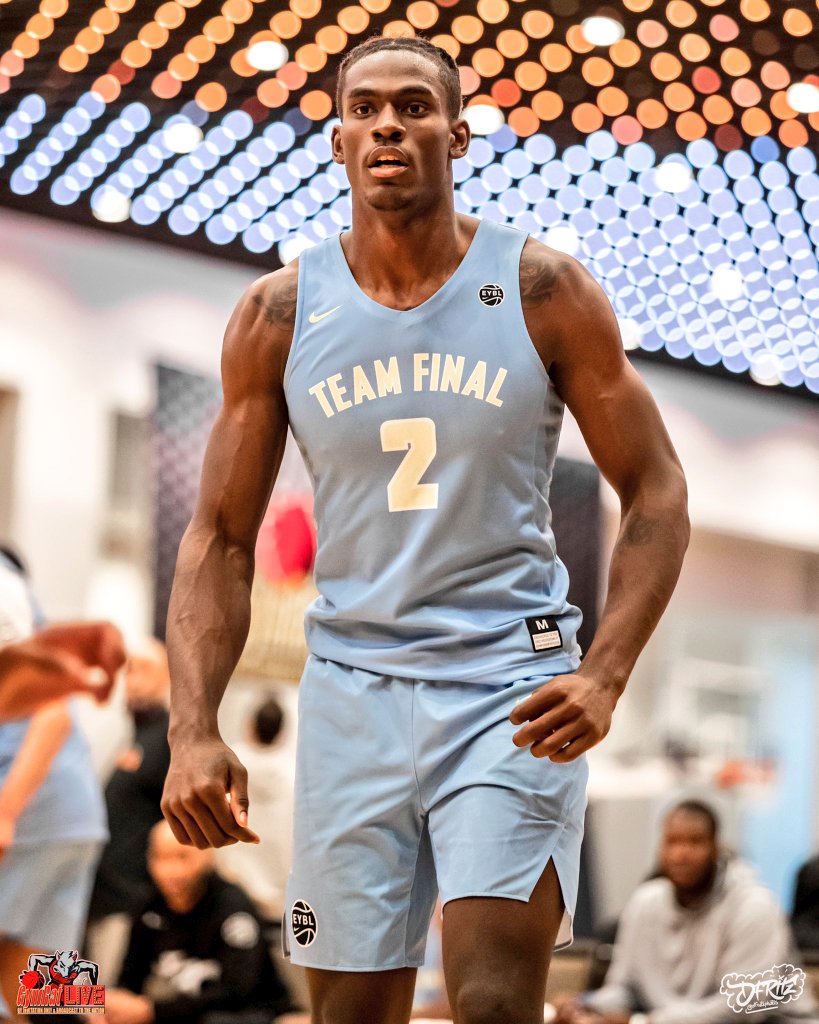 By ADAM ZAGORIA All 30 NBA teams along with officials from the NBA G League have requested credentials for the prestigious Pangos All-American Camp in Las Vegas June 6-8. The official list of participants will be released Friday but Montverde (FL) Academy Class of 2022 big man Jalen Duren is among six teammates from the loaded Team Final Nike EYBL squad who will be in attendance. Emoni Bates, who is playing this summer with Team Final, was invited but will not attend. Also from Team Final Dereck Lively, Otega Oweh, Corey Floyd (UConn commit), Jameel Brown and Justice Williams will attend. Team Final is unbeaten since Bates joined the team, winning the prestigious Southern Jamfest two weeks ago in Hampton, VA and going unbeaten last weekend at an eight-team EYBL event in Albany. Rod Strickland of the G League was in attendance at the event watching Duren and Bates. The 6-foot-10 Duren is considering Villanova, Michigan, Miami, Auburn, Alabama, Kentucky, UCLA, Penn State and Memphis, plus the NBA G-League and the Australian NBL. He averaged 16 points, 12 rebounds and 2.4 blocks a game as Montverde won the GEICO Nationals title. “A couple schools have reached out trying to setup dates like Miami, Memphis, Kentucky and a couple others,” Duren told SI last month. “I haven’t locked anything in yet, but we’re figuring it out. Right now, the conversations with the coaches are more about the fit and what my role would be.” He added: “Whenever my family and I decide that it’s the right situation then we’d go ahead and end it. I’m not gonna just wait for the sake of waiting. It’s a big decision though, and I’m sure it will get even harder as time goes on. But it’s a blessing to be in this position.” Like Duren, the 6-8 Bates will have options going forward, including the G League or college. He now holds offers from Baylor, Texas, Tennessee and Memphis since decommitting from Michigan State. In July, Team Final will head to Peach Jam with the goal of winning it all. The event runs July 13-25, but a specific schedule has not been released. “You’ll have an enormous amount of people who want to follow it because of the excitement and the talent level we have on this team,” Team Final coach James Johns said, “and the one thing we kind of communicated is to the guys is, “If you want to be the show, then be the show.” Follow Adam Zagoria on Twitter Follow ZAGSBLOGHoops on Instagram And Like ZAGS on Facebook