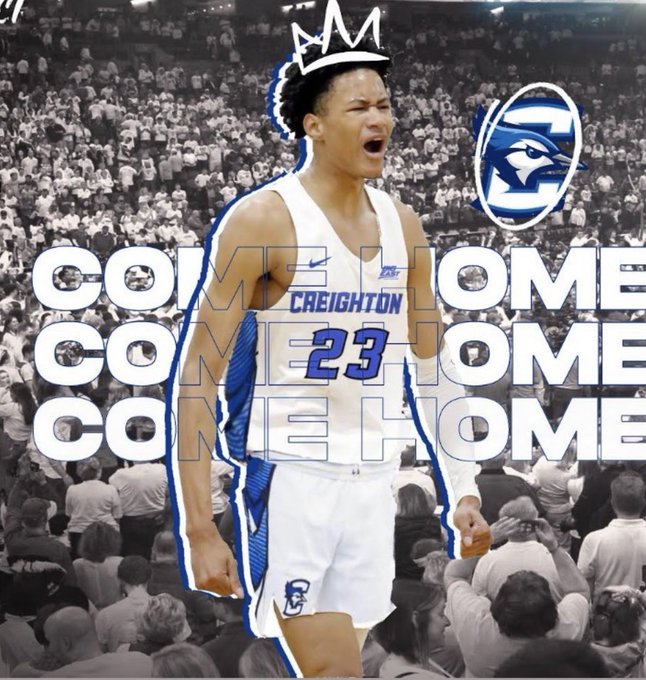 By JACOB POLACHECK Class of 2021 guard Trey Alexander has committed to Creighton, he announced Wednesday via Twitter. “I picked them because the coaching staff offered me lots of opportunity as a freshman and they have ab offense that fits my style of play,” he said. Alexander, the 6-foot-4, 185-pound shooting guard from Heritage Hall (OK), announced his commitment less than two weeks after de-committing from Auburn on April 22. Ranked by 247Sports.com as the No. 17 shooting guard and No. 84 overall prospect in the Class of 2021, Alexander averaged 23.6 points, 8.7 rebounds, 4.0 assists and 2.1 steals per game as a senior. “My skill set brings shooting, play-making, rebounding and defense,” he said. “I play with a lot of intensity.” He joins Arthur Kaluma, Ryan Nembhard, Mason Miller, John Christofolis as the fifth commitment in the Blue Jays’ 2021 recruiting class. Follow Jacob Polacheck on Twitter Follow Adam Zagoria on Twitter Follow ZAGSBLOGHoops on Instagram And Like ZAGS on Facebook

All 30 NBA teams, G League to get a look at Jalen Duren, other top players at Pangos All-American Camp

2022 center Will Shaver commits to UNC