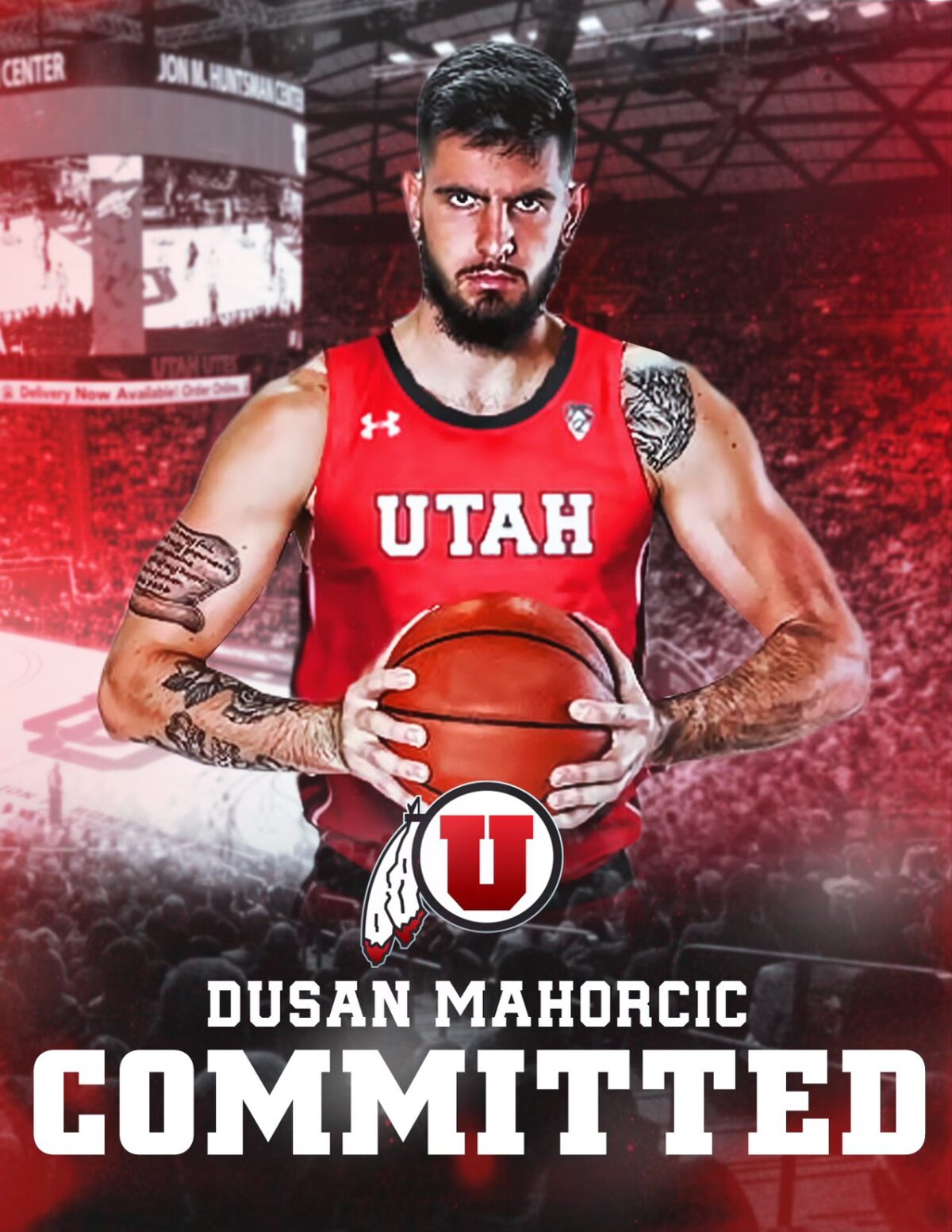 By ADAM ZAGORIA Dusan Mahorcic, the 6-foot-10, 235-pound transfer from Illinois State, is headed to Utah. Mahorcic also considered Clemson and Texas. “I will be committing to Utah,” he said by phone. “It was a lot of reasons. When I started talking to Coach [Craig] Smith, we had a connection right away. We have the same goals obviously, he wants to win, I want to win. “And the way he plays his bigs and how he plays them in the best light possible was one of the main reasons why I decided to go there. And the players that he made speak for themselves and I’m excited to be one of the next ones who’s going to be a big-time player for him.” He averaged 9.9 points and 7.2 rebounds last season as a junior. “[Smith] kinds of plays the bigs who can be like a play-maker,” Mahorcic said. “On top of the key. And with my skillset, I’ve been working a lot this summer on my shooting, it’s improved a lot. With my inside game that I already have and my outside game that I’m working on now, I have a feeling that we’re going to be really, really, really good. A lot of people don’t expect it, but it’s going to be a fun year playing for Utah.” Mahorcic is the sixth newest member of the Runnin’ Utes program under Smith, joining Bostyn Holt, Gabe Madsen, David Jenkins Jr, Rollie Worster and Marco Anthony. Utah also announced Friday that 6-6 junior Both Gach would return to the program after spending one season at Minnesota where he averaged 6.8 points and 3.6 rebounds. He averaged 10.7 points and 3.6 rebounds in the 2019-20 season. Follow Adam Zagoria on Twitter Follow ZAGSBLOGHoops on Instagram And Like ZAGS on Facebook