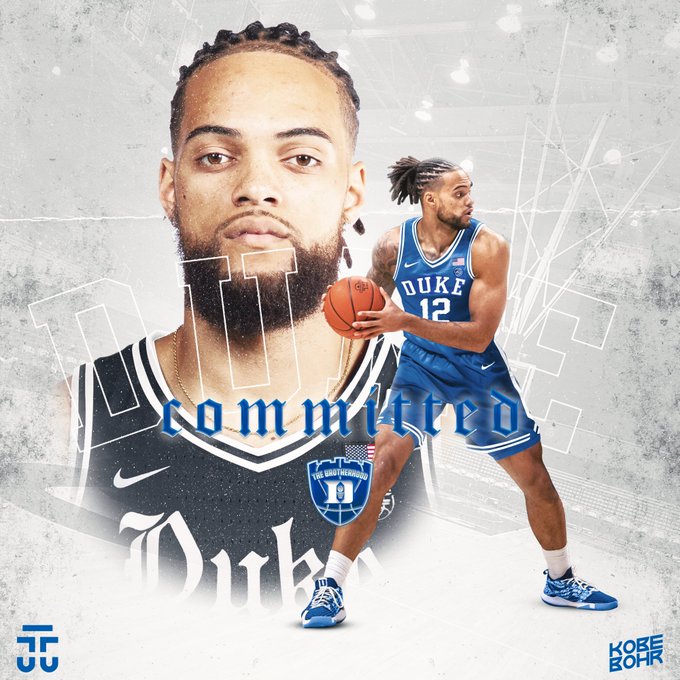 By JACOB POLACHECK Duke has landed a commitment from Marquette transfer forward Theo John, he announced Friday via Twitter. “After conversations with my family, I have decided that next year I will be attending Duke University for my final year of eligibility,” John said via Twitter. “I would like to thank everyone who has been a part of my basketball journey. Happy to be joining #TheBrotherHood.” John, a 6-foot-9, 255-pound forward out of Minneapolis, MN, averaged 8.0 points, 5.0 rebounds, 1.2 assists and 1.5 blocks per game during the 2020-21 season. He started in 86 games over his four year career at Marquette. John is the second transfer to commit to Duke this offseason, joining Davidson forward Bate Jones. The Blue Devils are also bringing in the nation’s No. 4 ranked recruiting class featuring five-stars Paolo Banchero, A.J. Griffin and Trevor Keels. Follow Jacob Polacheck on Twitter Follow Adam Zagoria on Twitter Follow ZAGSBLOGHoops on Instagram And Like ZAGS on Facebook